Kesha has remained musically absent since her very public feud with music producer Dr. Luke, but the pop singer has come out of her "severe hopelessness and depression" to release her first single in almost four years.

In a letter published on Lenny, Kesha explains the catalyst behind "Praying." She opens up about her severe anxiety and depression, the relentless eating disorder she's had to battle both privately and publicly, and the strength she found through a higher being to help bring her next album, "Rainbow," to fruition.

"'Praying,'" my first single in almost four years, comes out today," she wrote. "I have channeled my feelings of severe hopelessness and depression, I've overcome obstacles, and I have found strength in myself even when it felt out of reach. I've found what I had thought was an unobtainable place of peace. This song is about coming to feel empathy for someone else even if they hurt you or scare you. It's a song about learning to be proud of the person you are even during low moments when you feel alone. It's also about hoping everyone, even someone who hurt you, can heal." 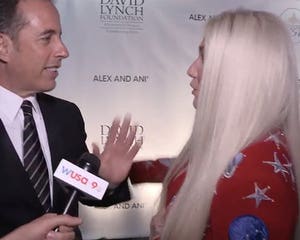 "I know that I was never abandoned by my fans, my animals, or my family, but when you are depressed — really, truly depressed — you feel like you have nothing," she continued. "Even having my kitties sleeping next to me in my darkest of hours couldn't bring me light. It is in these moments when even the most cynical among us are forced to turn to something other than ourselves — we turn to prayer, or something like it. You look past your shame, past your desire to hide, and admit you need help."

Kesha explained she found a higher being, and that for her, "God is not a bearded man sitting in the clouds or a judgmental, homophobic tyrant waiting to send everyone to eternal damnation. God is nature and space and energy and the universe." 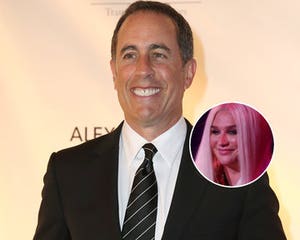 She also said that "Praying" is about her finding peace in knowing that she cannot control everything.

"It's from our darkest moments that we gain the most strength," she explained. "There were so many days, months even, when I didn't want to get out of bed. I spent all day wanting to go to sleep, and then when I did fall asleep, I had horrible night terrors where I would physically cry and scream through the dark. I was never at peace, night or day. But I dragged myself out of bed and took my emotions to the studio and made art out of them. And I have never been happier with a body of work as I am with this record." 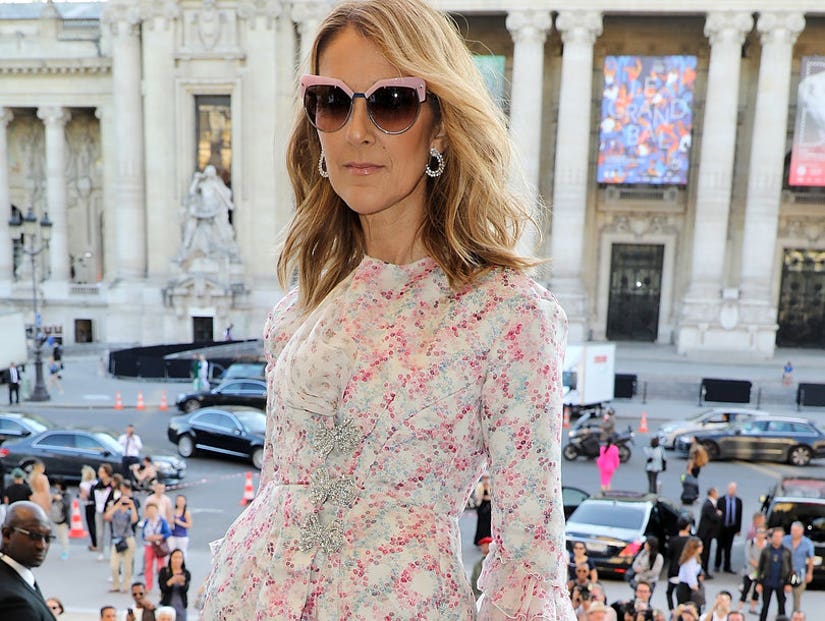