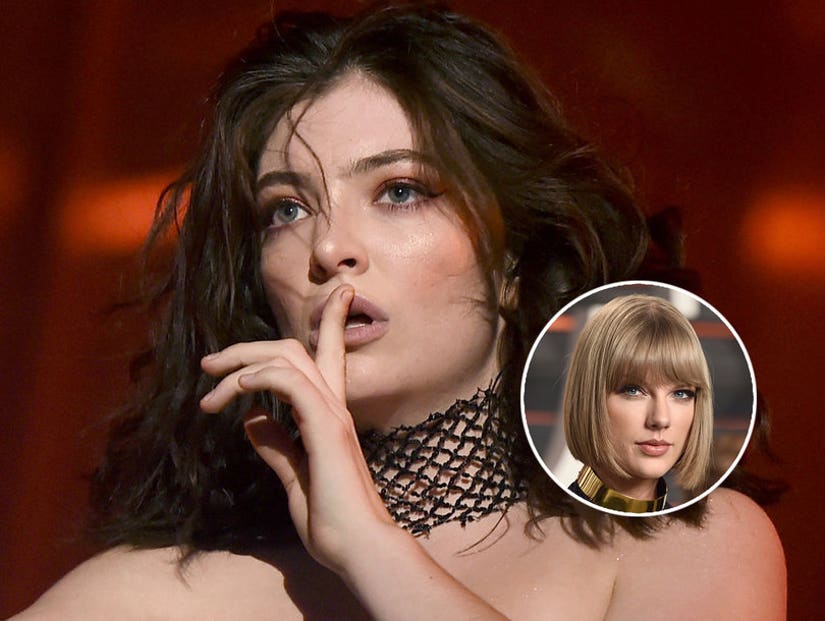 Calm down, everyone, Lorde and Taylor Swift are still #SquadGoals.

The 20-year-old singer posted a lengthy message on Twitter abut their friendship on Friday afternoon, after quotes from a recent interview she did made it seem like the two don't actually hang out.

"Wow - something of a frustrating thing to have to address online but here we go," Lorde began the message. "Taylor is a dear friend. I love her very much. In the interview in question I had just been talking about [David] Bowie and Patti Smith - those were the 'idols' I was referring to that I was saying I'm not friends with, not Taylor!"

"I've always found people's perception of this 'squad' idea frustrating in the past," she continued, adding that "it was never some exclusive club or secret society." 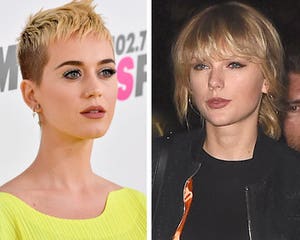 She also said that while she's friends with some of the other women in Taylor's group, there are a few she's never met.

"Forgive me for the mild eye roll I popped when it was brought up as if we're all blood members of a secret cult," the New Zealand native added. "Really shitty to wake up to headlines about whether or not you've jumped ship on someone you deeply respect and ride for. I want to say one more time that Taylor has been there for me in all my dark and light moments these past 5 years. All of them. I fucked up an interview question. Now go sip a beverage and head out on a walk." 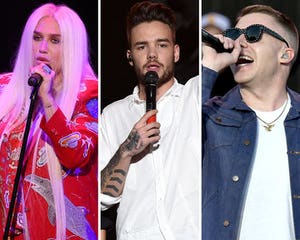 The interview Lorde's referring to went viral Friday morning. When Sunrise reporter David Kosh asked about her idols becoming people she now hangs out with, the singer let out what seemed like a sigh of annoyance.

"The second you think too hard about it, you'll just go insane, so it's best to be like, 'We're in wonderland and it's just what happens around here,'" she responded. "Like also, I don't hang out with these people at all."

Kosh pressed the issue, bringing up that Lorde has been publicly associated with Taylor and Co.

"You know, you make friends in different places, but I think for the most part I'm not, like, calling my idols for advice necessarily," she added. 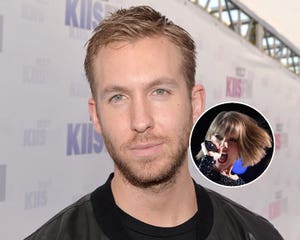 Lorde was also under fire last month when she told The Guardian that being friends with someone as famous as Swift was like "having a friend with very specific allergies. There are certain places you can't go together. Certain things you can't do. There are these different sets of considerations within the friendship. It's like having a friend with an autoimmune disease."

The backlash was almost instant, especially given that Selena Gomez, one of Taylor's closest friends, suffers from lupus.

But Lorde took to twitter to explain and apologize.

"Didn't mention Taylor, but regardless, I fucked up & that was really insensitive. I'm sorry."

didn't mention taylor, but regardless, i fucked up & that was really insensitive. i'm sorry 🌹 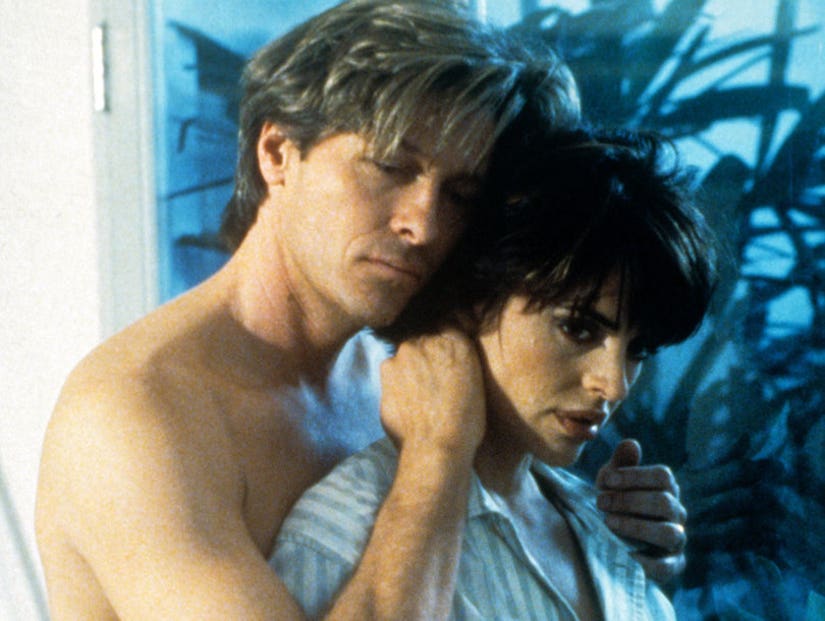