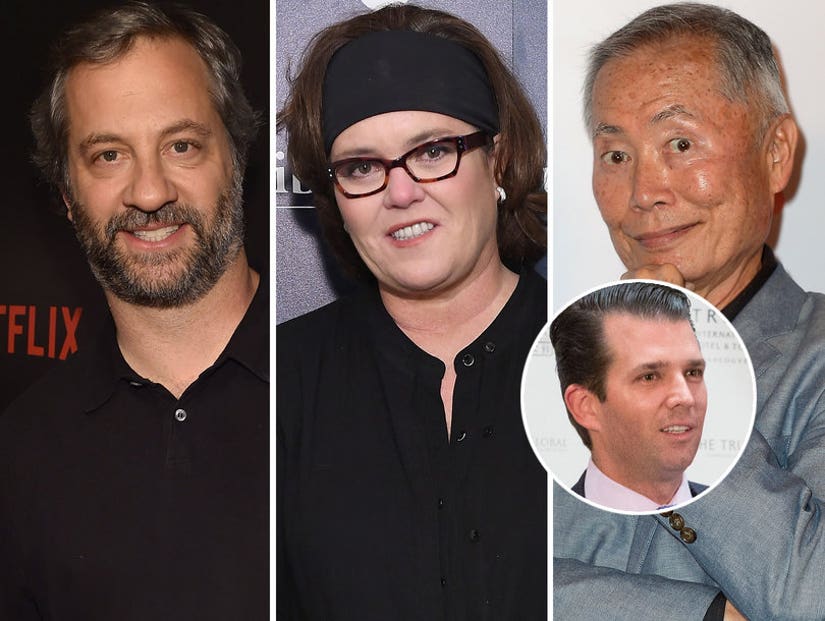 It all began when the President's son decided to share the actual emails between himself, Jared Kushner and Paul Manafort, leading up to a meeting the trio had with a Russian lawyer, allegedly initiated to get dirt on Hillary Clinton during the 2016 Presidential election.

Trump Jr. tweeted out the email chain just minutes before the Times, who broke the story over the weekend, was going to release more details about the email interaction between the Trump team and the intermediary between them and the Russian lawyer. 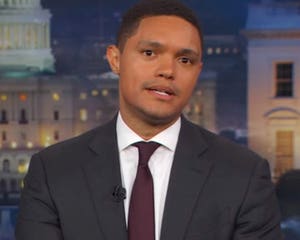 The emails revealed that Trump Jr. was told by the trusted intermediary that the lawyer would hand over information that would "incriminate Hillary," to which he responded, "if it's what you say I love it." Trump's contact, however, also wrote, "This is obviously very high level and sensitive information but is part of Russia and its government's support for Mr. Trump."

Hollywood quickly took to Twitter in response to the latest bombshell report on possible collusion between Trump's team and the Russian government to win the 2016 election.

god u are a dick junior

Thank you for this. It's very honest of you to...hmm. Hang on. Hmm. Uh, yeah. This totally confirms the @nytimes piece. Huh. Wow. Okay... https://t.co/xUUBtfyT2h

So all three met with a Russian lawyer they didn't know? That is such historical bullshit. All three had to be there? Come on people. https://t.co/NipcVhns14

Looking forward to Donald Trump Jr. showing us the pee tape to prove once and for all the pee tape is completely irrelevant

Tfw you realize your name is about to be a verb on urban dictionary pic.twitter.com/wOoQDv5wiA

Lawd! You truly can't make this up! https://t.co/b3EGpfWsyW 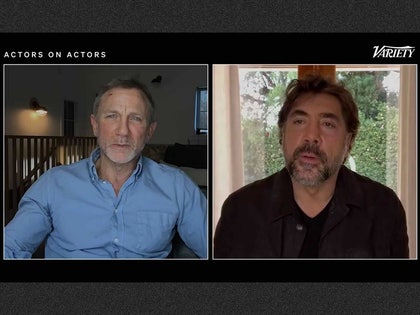 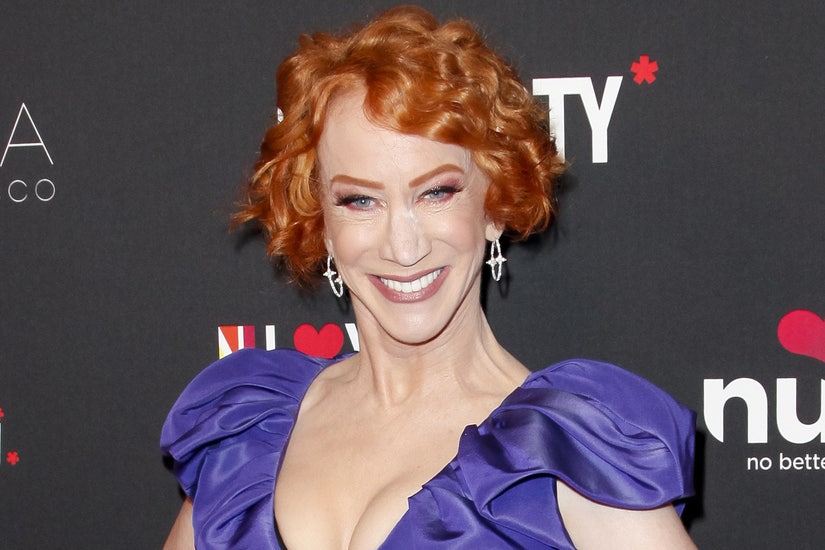 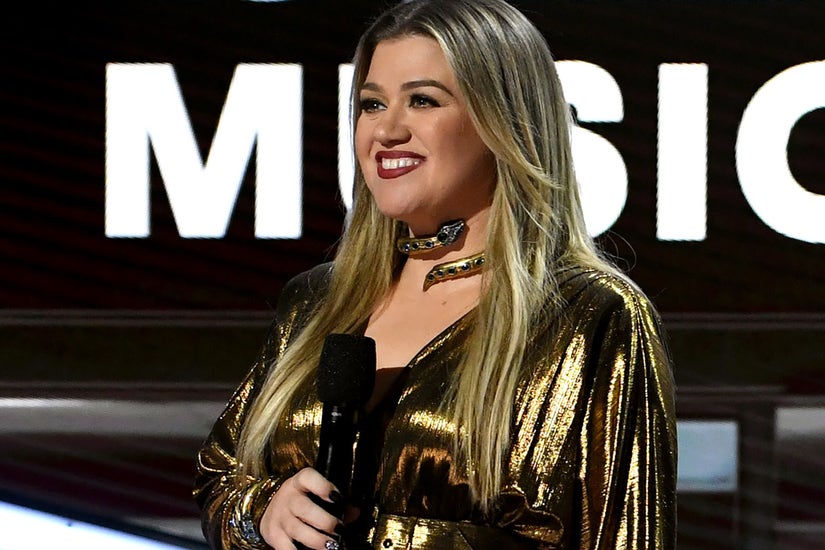