The two reality stars casually have a conversation about their time in the house and the “I Love New York” star asks for details about his date with Karina Smirnoff, which apparently didn't end as well as Johnson would have liked.

"Last night Karina was like you can't come to my bed, you can't, you know all of this stuff and I was like, 'You know what? Your f-cking safe then. I'm not coming near your bed,'" he says. 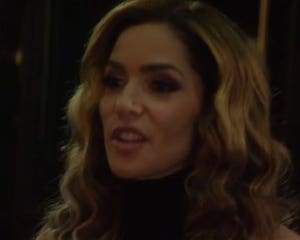 Pollard, who previously told TooFab that she really wanted to hook up with Johnson, takes the drama as an opportunity to try to slide out of the friend zone.

“Hell yeah,” Johnson replies. “I'm so tired though that I don't even have time to think about it until all of the sudden I'm like, 'Woah.'” 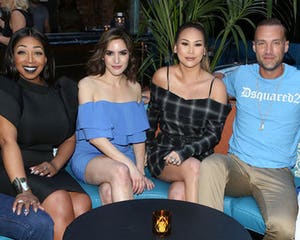 “Have you whacked off in the shower?” Pollard asks. “That usually helps.”

After an awkward pause, during which Pollard remains completely serious and Johnson awkwardly laughs, she continues to try to get him to consider her romantically.

“I don't know, I just think you're a great guy and maybe at the last beat of this thing you may be like, 'Hey, Tiff's cool. Maybe I'll take her out for sushi,'" she says. "You know what I'm saying? Or a steak! I love a rare steak. Yeah, I'm real good with meat. I've always been a meat eater.”

Unfortunately for Pollard, Johnson's not into it.

“I love Tiffany! You know what I mean? But ummm, she jumps like into sex talks basically really quick and it's like chill out,” Johnson says. "We're just friends, like I'm just too sexy. I'm just too smooth." 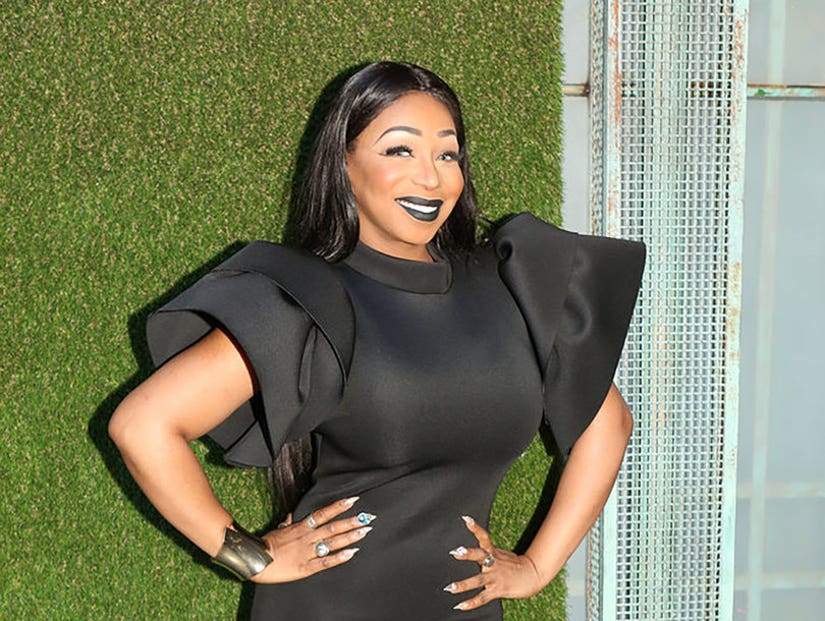