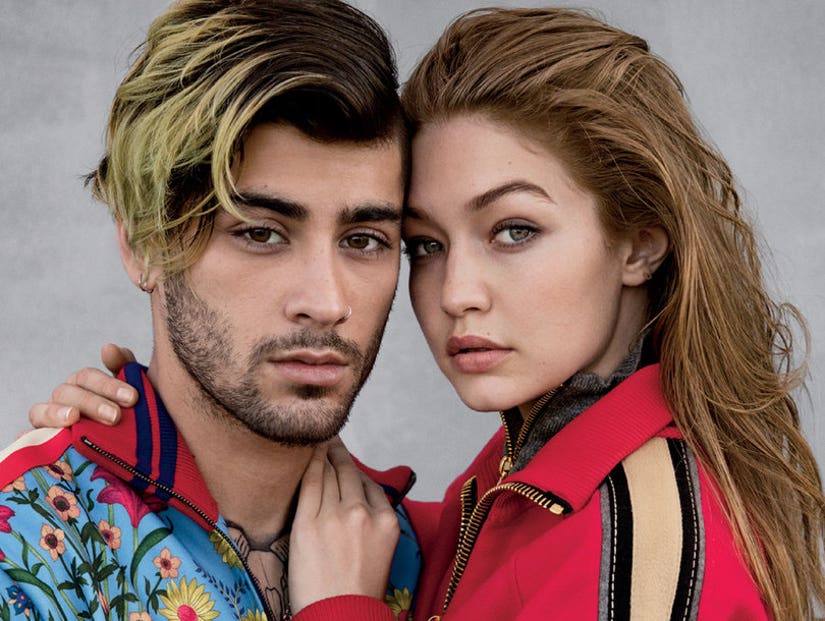 Vogue issued an apology after a cover story labeling Gigi Hadid and Zayn Malik as "gender-fluid" sparked massive controversy on the internet.

Hadid and Malik, who have been dating since 2015, are featured on the magazine's August cover story, "Gigi Hadid and Zayn Malik are Part of a New Generation Embracing Gender Fluidity." In the article, the two are quoted saying they sometimes borrow each other's clothes but not that they identify as non-binary or gender-fluid.

"The story was intended to highlight the impact the gender-fluid, non-binary communities have had on fashion and culture," Vogue's statement read. "We are very sorry the story did not correctly reflect that spirit - we missed the mark. We do look forward to continuing the conversation with greater sensitivity." 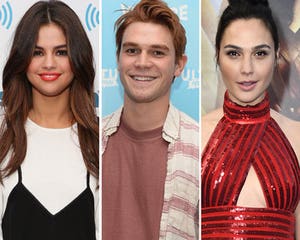 Vogue also changed the headline to: "Gigi Hadid and Zayn Malik Are Part of a New Generation Who Don't See Fashion as Gendered."

But the apology might have fallen on deaf ears since the backlash of the piece was almost immediate. See some of the best reactions to Vogue's cover story below.

Vogue put Gigi Hadid and Zayn Malik on the cover of their "gender fluidity" issue to highlight the importance of ... swapping clothes? 🤔 pic.twitter.com/inf5l4ANJ5

Put a Black Trans woman on your cover Vogue!!

Think Vogue is a bit confused on what gender fluidity is! Wearing your gf's T-shirt does not make you gender fluid https://t.co/5yvh8FmUky pic.twitter.com/yPADJDwvPV

is vogue aware that there r actual, real life, gender fluid people out there pic.twitter.com/qulVQb8VYJ

To @voguemagazine ft. @GiGiHadid @zaynmalik, this is me & countless others truth, Honored to be #genderfluid Always @VOGUE_Germany thank you pic.twitter.com/95VHSvNXxS

so now vogue has issued an apology? This whole thing reaks of a desperate and sad pr stunt.