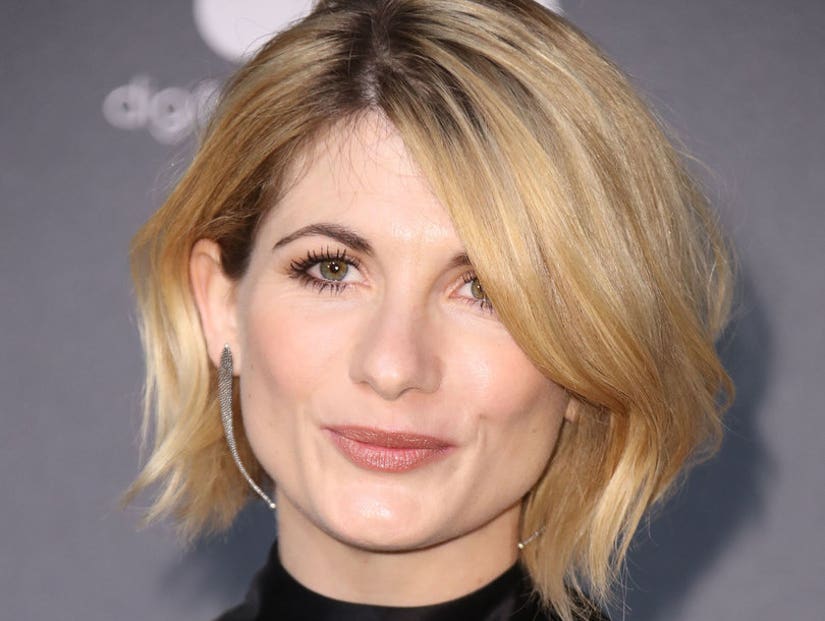 BBC's sci-fi cult classic "Doctor Who" has cast a woman in the title role for the first time in the show's history.

Jodie Whittaker was revealed as the next Doctor in a TV spot during the men's Wimbledon finals on Sunday, and in a tweet from BBC One that immediately blew up Twitter.

Whittaker will be the 13th incarnation of the Time Lord, a time-traveling being who regenerates into new forms as he/she explores the universe in a phone-booth-shaped "Tardis" with an Earth companion. She's replacing Peter Capaldi as the twelfth Doctor, who replaced Matt Smith from "The Crown" and David Tennant from "Jessica Jones" before that. 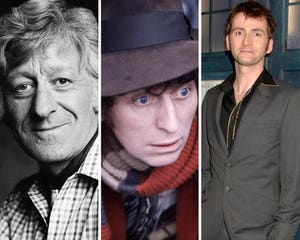 Until now, the Doctor has always regenerated into a white man, leading to growing pressure from some fans for the show to introduce more diversity. This pressure hit a peak during Steven Moffat's stint as showrunner, when his portrayal of other women characters on both "Doctor Who" and "Sherlock" created controversy. Moffat is now stepping down to work on a "Dracula" series with fellow "Doctor Who" writer Mark Gatiss, and will be replaced by Chris Chibnall of "Broadchurch" fame.

Sunday's announcement caused immediate delight from many "Doctor Who" fans - and the beginnings of a pushback from others who see the move as pandering to feminists.

Jodie Whittaker is brilliant, brilliant, bRILLIANT. I am so excited for her Doctor. I am so thrilled about all of this.

Guys! Remember when you were telling women they should be able to identify with any hero, regardless of gender?

Very disappointed Dr Who is now a woman.
Massive insult to the non-binary gender-neutral community.

HOLD US. HOLD. US. THE FUTURE IS FEMALE. #DoctorWho pic.twitter.com/AbudAmD9lk

I wish I could go back in time and tell my young nerd self that she's not going to have to pretend to be the boys forever. pic.twitter.com/YX8ti03jRe

Sorry just going to be here crying at all these reactions and looking at this picture #doctor13 #DoctorWho pic.twitter.com/Mp89YJcN6p

If you think The Doctor changing gender is unrealistic I have some bad news about aliens, time travel and regeneration. #DoctorWho

Great actress but disappointed that @BBC put humanistic gender equality above the art of character and story telling. #doctor13 #DoctorWho13

It's a woman! IT'S A WOMAN! #Doctor13 #DoctorWho pic.twitter.com/QLpCM5PMua

As a man who has been watching #doctorwho since the Tom Baker era, let me just say a woman being #DoctorWho13 is... pic.twitter.com/2tU9hQ6hxT

Today, I am grateful that Steven Moffat won't be in charge of writing a female Doctor, which would probably look something like pic.twitter.com/V0Ls1YhDhC

You see what women did to the Ghostbusters franchise #DoctorWho

The doctor has always been a man for a reason - because it isn't a female role. They have killed the tradition of a classic show

there's really no fucking need. the dr is male. hate how it's fashionable to make male characters female. it's utter shit