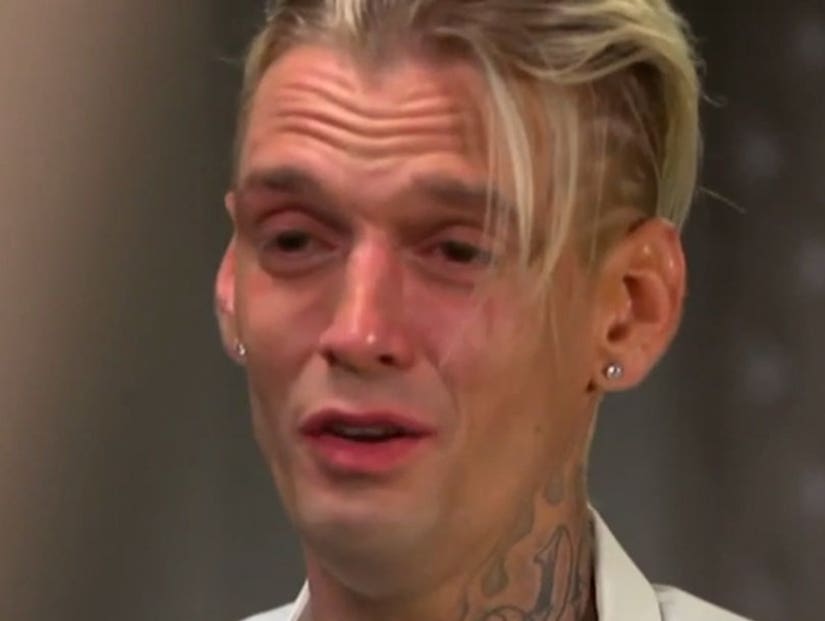 Aaron Carter gave a blow-by-blow account of what he says happened the night of his recent arrest.

The 29-year-old singer sat down with ET on Tuesday to shoot down drug use concerns and recount the events of the past four days.

An emotional Carter said his problems started after he purchased a "very cheap car" to drive from gig to gig on the East Coast. He added that didn't want to throw money away on rental cars and avoids flying after being traumatized by the events of 9/11.

“I opened for Michael Jackson Sept. 9 and 10 in 2001. We all left the morning of Sept. 11 and watched the Trade Centers get hit across the Hudson River, and I saw it with my own eyes and I saw people jumping out of the buildings and burned,” Carter said. 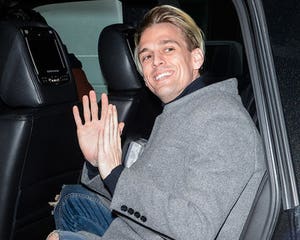 According to Carter, he couldn't even lock the car doors and he eventually stopped at an AutoZone in Georgia for help with his "lemon."

Carter claims he was already inside of the AutoZone when the police arrived and “forcefully grabbed me out.” 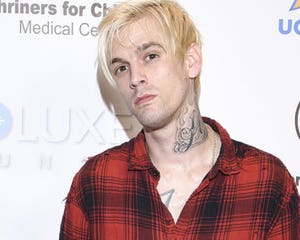 “[I] stepped outside. I say, 'I invoke the right to speak to my attorney,' and they disregarded that, they revoked that immediately," he claimed. "They said, 'Is there anything illegal in the car?' I said, I have marijuana in the car.'”

Carter admitted he smoked "like nine hours" before his arrest, but said he doesn't take any other drug.

“No. Nothing. Zero. I am willing to do a polygraph test. I take Xanax, Propranolol for high blood pressure medication, and I took oxycodones for my mouth,” he said, referring to his recent jaw injury.

He also reportedly shot down any suggestions he smokes meth, uses crack or heroin and added he doesn't drink hard alcohol at all. 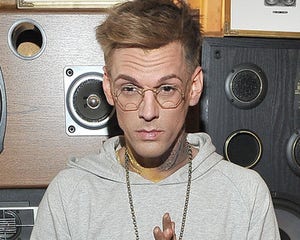 As for those fans saying he needs to get help, he had this to add:

“It hurts real bad because people don't know me, and I have no control over it, and this is the way I am,” he said. “I have a medical condition. When I was 19-years-old, I got an endoscopy done in Tennessee and I was diagnosed with a hiatal hernia. The doctor told me I have to keep stress out of my life, or else it's gonna take a toll on me and I can develop cancer.”

“I don't need help,” he continued. “What I need is for people to understand that I'm human and that I make mistakes just like every other human in this world, but I would never risk my life or my girlfriend's life.” 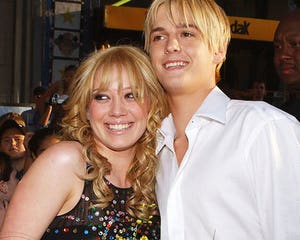 Aaron Carter on Ex-Girlfriend Hilary Duff: I Would Sweep Her Off Her Feet