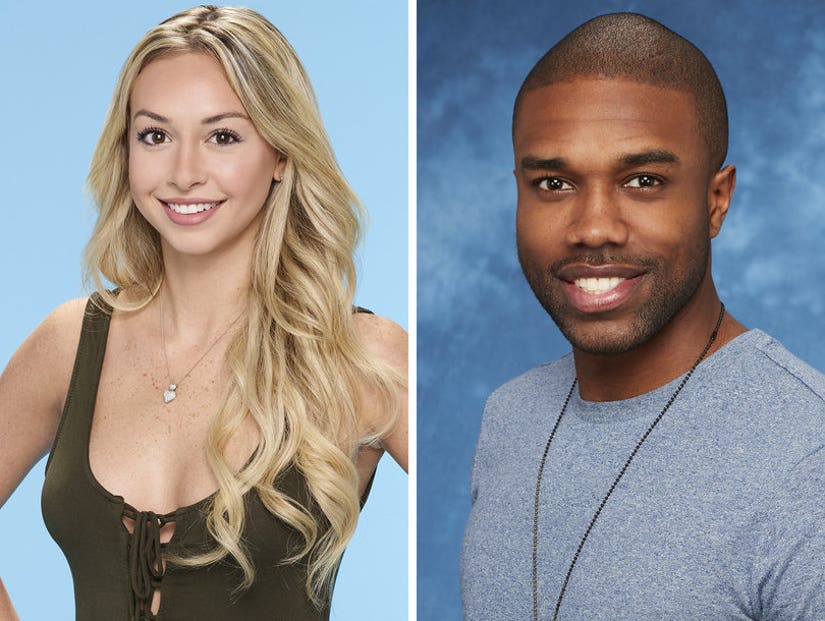 The first trailer for "Bachelor In Paradise" debuted during Monday's episode of "The Bachelor" and the entire thing is one big reference to the DeMario Jackson/Corinne Olympios scandal.

"The sun had almost set. Summer was almost ruined. Paradise was almost lost," a voiceover says as disappointed tweets from fans flash on the screen, referencing the show's halt in production during the controversy. "Until it wasn't."

"Paradise is back!" one of the contestants shouts, before we see glimpses of some of the action down in Mexico.

Though Jackson and Olympios do not appear in the footage at all, they will appear in a reunion special airing later this summer.

The show was shut down Sunday, June 11 following reports of "misconduct" involving the two contestants. "The safety, security and well-being of the cast and crew is our number one concern, and we suspended filming so that the allegations could be investigated immediately and thoroughly," Warner Bros. later said in a statement. "Our internal investigation, conducted with the assistance of an outside law firm, has now been completed. The tape does not support any charge of misconduct by a cast member. Nor does the tape show, contrary to many press reports, that the safety of any cast member was ever in jeopardy."

Filming later resumed after the show implemented "certain changes to the show's policies and procedures to enhance and further ensure the safety and security of all participants."

"Bachelor In Paradise" premieres Monday, August 14 at 8pm on ABC.