Donald Trump was back in "The View's" crosshairs after an hour-long, undisclosed conversation with Russian president Vladimir Putin became public knowledge on Tuesday night.

While the president called the story "Fake News" in a tweet last night, most of the women on the morning show's panel had a huge problem with the Trump-Putin discussion.

"There'd be a point where I'd learn on the job that optics matter. I don't know why they're not picking up on it," Sara Haines said. 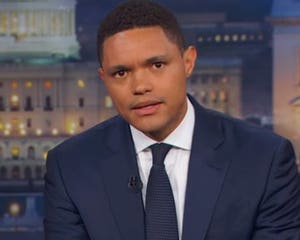 "The thing that's unbelievable is that translator was from the Kremlin, so the only guy in the room that spoke Russian and English was one of Putin's guys," added Joy Behar. "[Trump] doesn't know what they really are talking about and that is frightening."

Jedediah Bila, however, seemed to agree with Trump's tweet.

"This particular part of the story, it did not look like a story to me," she said. "Other meetings, yes. This, you're at the G20, which is highly publicized. To me, this could have been a very casual conversation. This is what they do. They do this all the time at events like this at the G20." 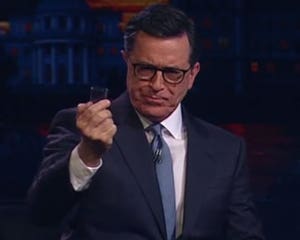 Though she did agree that the optics aren't great, she added she didn't "think this part of the story is the one to run with."

Behar vehemently disagreed though, citing the history between Russia and the administration.

"It's not just him. It's his son, it's Manafort, Flynn, Jared, all of them are involved with Russia and nobody knows why he loves Russsia so much, why he loves Putin so much," she replied. "It looks bad, nobody seems to care." 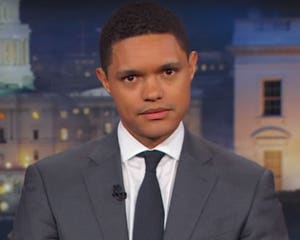 Why Trevor Noah Has Decided 'Donald J. Trump Does Not Give a F-ck' (Video)

"All I'm saying is it's easy to look at someone you don't like and look for the story," Bila replied. "This, to me, looks like the New York Times was looking for something here."

Whoopi Goldberg waited until the end of the debate to add her two cents, comparing the reaction to the backlash Barack Obama got for his connections to controversial pastor Jeremiah Wright.

"You know what's interesting? I remember how upset everyone was that Barack Obama had a relationship to Jeremiah Wright and how people went berserk," she said. "And this is like, 'Oh it's just Putin! Don't even worry, it's Pu-tan baby!'"

"This whole Russian groove, I'm just kind of shocked at, particularly because of all the hell Obama got for knowing people," she continued. 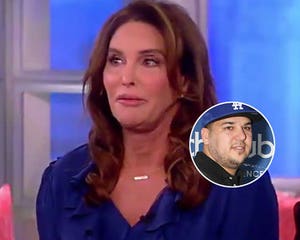