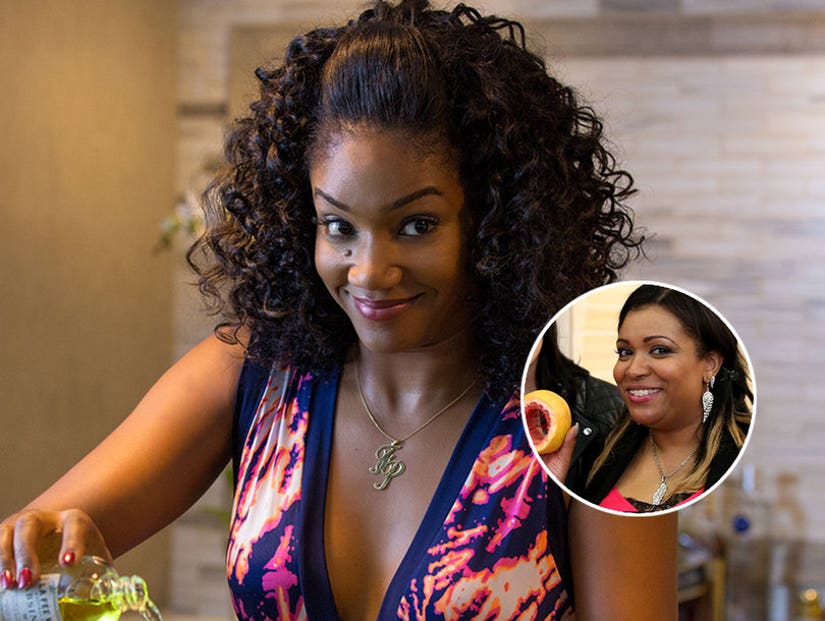 "Sexpert" Auntie Angel thinks the ladies of "Girl's Trip" perfected her viral "Grapefruit Technique," which is no joke -- it really can be used to pleasure a man in bed.

During one especially hilarious scene in Universal Pictures comedy, Dina (Tiffany Haddish) and Jada Pinkett-Smith use the fruit to demonstrate an unorthodox form of sexual satisfaction for men. The oral sex act was made famous by Angel back in 2014, and Haddish definitely went for it in the film.

Angel told TooFab the ladies had it almost right.

"Use a condom! Which of course Jada didn't do in the movie," Angel said. "There are chances that citrus can get into his urethra and he can have a bad experience, and of course, they proved that in the movie." 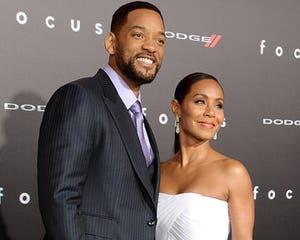 With over 5 million views on YouTube, we had to ask Auntie Angel about her famous technique, how she learned it, and how it can go horribly wrong if couples aren't careful.

You saw 'Girls Trip' – Tiffany Haddish said it took them about eight takes to finally get the grapefruit scene right – how do you think she did?

I think she did a really good job. It was funny, hilarious.

Did she reach out to your before filming? Any advice you'd give her after having seen it?

No, no one ever reached out. I assumed that they just saw my video because it shows step-by-step how to do the grapefruit technique, so me watching [the movie] I knew that's where they got it from. They cut the sides and put the hole in it, and that's everything I explain in my grapefruit-ting technique video. 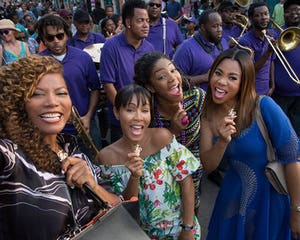 Grapefruits, Bar Fights and Zip-Lines: 3 'Girls Trip' Moments That Will Make You LOL

Have your mentions been blowing up since screenings started?

I did a screening for it yesterday, and when I was there, everyone was coming up to me. And afterwards, everyone wanted to take pictures because they just thought it was hilarious. They we're like, "We're so excited they plugged you into the movie." A lot of people are reaching out and tweeting and really excited for it, and for me.

The technique goes wrong when Jada's character puts it to the test. Have you heard any horror stories since your original video went viral?

I get a lot of stories where -- just like in the video, I explain to people to find out if their mate is allergic to grapefruit, you can always use a naval orange, and a lot of women still don't have the conversation with their man. And that's something that I really stress.

Guys have actually emailed me saying how they have had to go to the emergency room, how I'm teaching women to rape men with fruit, and that they're not doing it right. 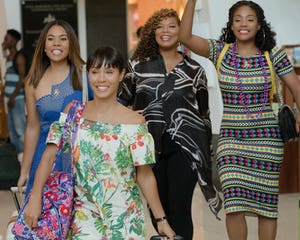 When was the first indication that 'the grapefruit' was going to become a viral hit?

The first day that I leaked it on 'World Star Hip Hop, it was like, the first 24 hours it had a million hits. Then it was shared all over the place. The first week that I leaked it is when I knew this was going to be something big.

Do people come to you to tell you that they tried the grapefruit?

Last night at the theater, one man told me, "Well you know, Angel, you tell people you need to warm it up and she blindfolded me and then she used this cold grapefruit on me and I jumped out of the bed and it was horrible." 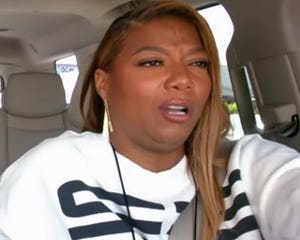 Where did you learn the grapefruit technique?

Of course, I wasn't going to run to the store and get anything, so what I ended up doing was going into the kitchen. I had an orange and a grapefruit, so I cut [the orange] up, put a hole in it, and put it down and it exploded, so all I had left was a grapefruit.

"Girls Trip" is in theaters now, and you can visit Auntie Angel'e website, AngelsEroticSolutions.com, for more on "The Grapefruit Technique." 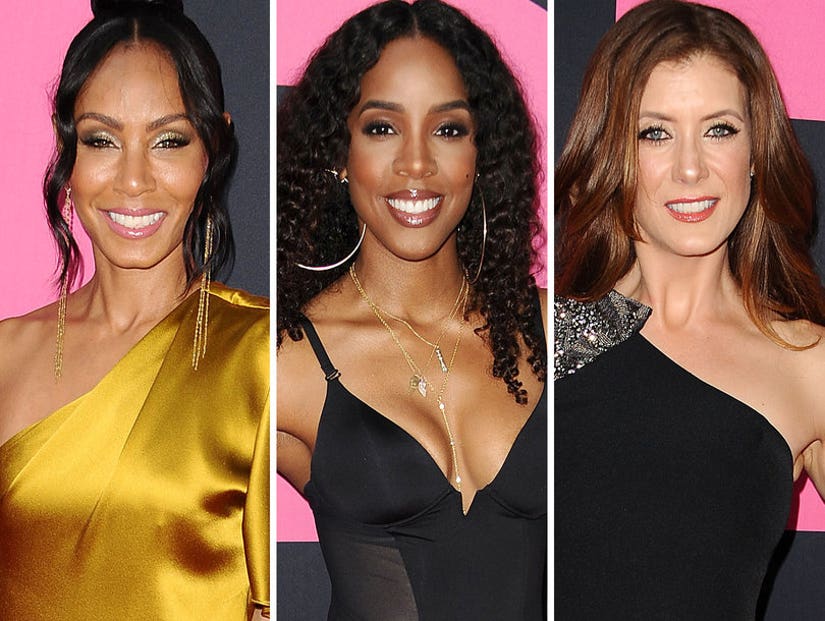