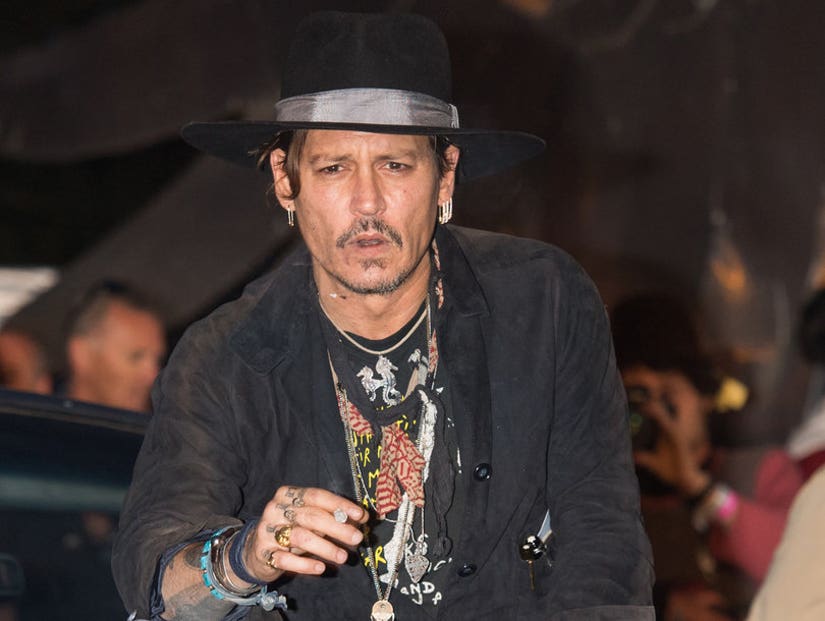 Johnny Depp loves to shop, and new court documents have revealed some of the actor's craziest expenses, which have led up to the movie star's highly publicized financial troubles.

One of the more surprising gifts the “Pirates of the Caribbean” star obtained by allegedly using one of The Management Group's Visa cards is a $7,000 couch from the set of “Keeping Up With the Kardashians” for his daughter Lily-Rose Depp.

The Management Group also claims Depp used the company's credit card for $17,000 worth of handbags and luggage from Prada, and $7,000 in suits and pocket squares at Tom Ford. 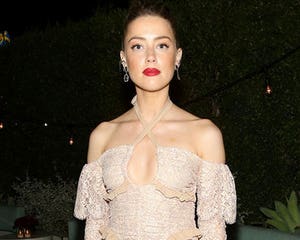 The court docs also state that Depp paid over $3 million to “blast from a specially-made cannon the ashes of author Hunter Thompson over Aspen.”

Depp is suing The Management Group for allegedly causing him to go into debt, while representatives of the company have stated in court that the actor was spending roughly $2 million per month for “expensive and personal gifts” on the company's card. 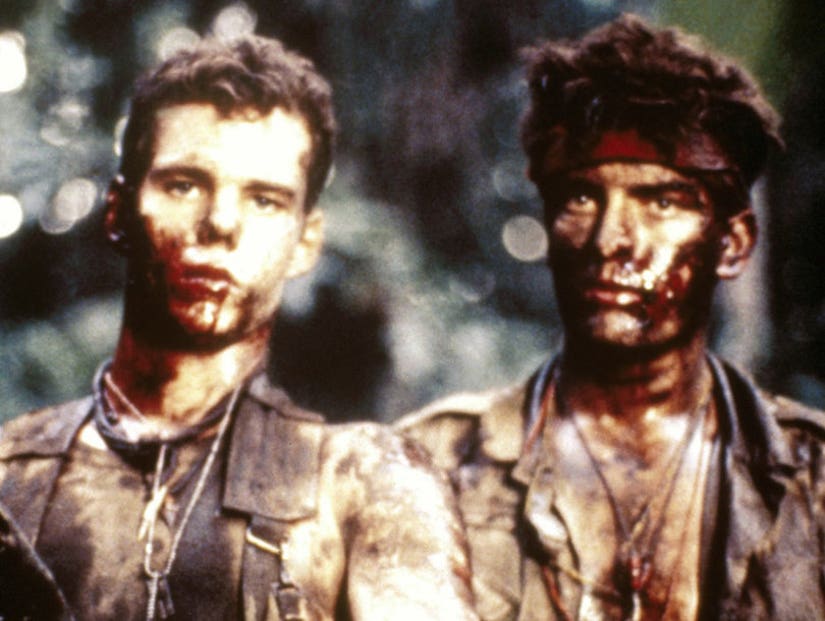