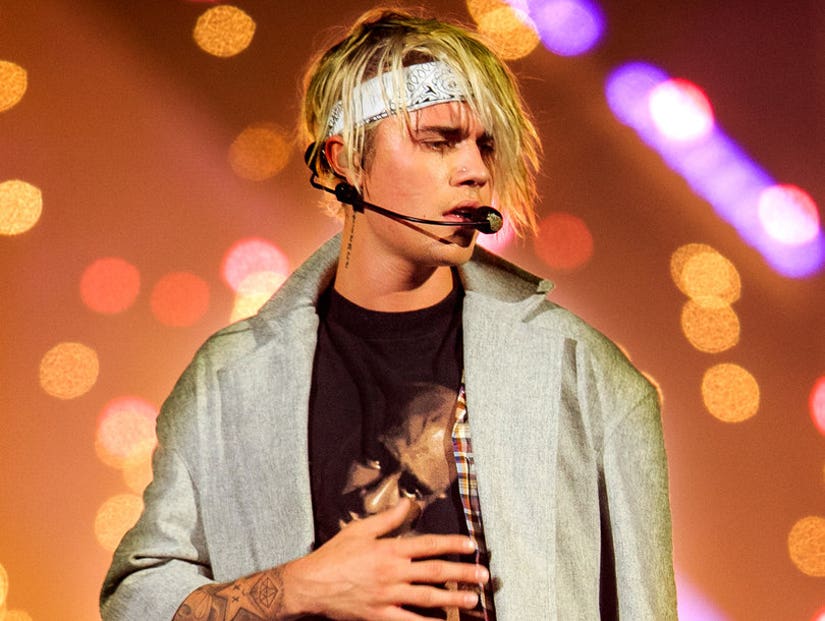 Justin Bieber has canceled the remainder of his Purpose World Tour.

After putting on 154 performances, the pop star made the call to tap out on Monday, leaving 14 cities and thousands of Bieliebers without a show. 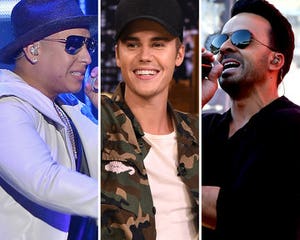 3 Huge Records 'Despacito' Has Shattered Since Its Release

Bieber was scheduled to hit up Texas, Denver, New Jersey and Pasadena as well as Japan, Singapore and the Philippines before pulling the plug, but that won't happen "due to unforeseen circumstances."

The singer's team posted the following statement to his website Monday afternoon:

"Due to unforeseen circumstances, Justin Bieber will cancel the remainder of the Purpose World Tour concerts. Justin loves his fans and hates to disappoint them. He thanks his fans for the incredible experience of the Purpose World Tour over last 18 months. He is grateful and honored to have shared that experience with his cast and crew for over 150 successful shows across 6 continents during this run. However, after careful consideration he has decided he will not be performing any further dates. Tickets will be refunded at point of purchase."

So far, The Biebs has remained quiet on his personal social media accounts, but his fans have not.

When Justin Bieber cancels his tour 5 days before you're supposed to see him. It's cool. 🙂🙂🙂 pic.twitter.com/jjgl7FztOl

Live footage of me when I read justin bieber cancelled the rest of his tour pic.twitter.com/lQm1mcNiJe

The purpose era, Aka justin bieber's most iconic one, is officially over sisliebers.. it will be dearly missed and will remain legendary asf pic.twitter.com/r83Ywx80xu

It's been a great run @justinbieber. This has been such a lengthy tour!! Enjoy your time off , sending you love & support #PurposeWorldTour

tell me this is a joke... @justinbieber

Justin is not the only one to cancel a tour.But because he is Justin Bieber,he's rude,lazy,he hates his fans🤦🏻‍♀️he gets hate bc of his name

I will miss purpose tour so much @justinbieber thank you for these beautiful days pic.twitter.com/uR5nbMcnSN 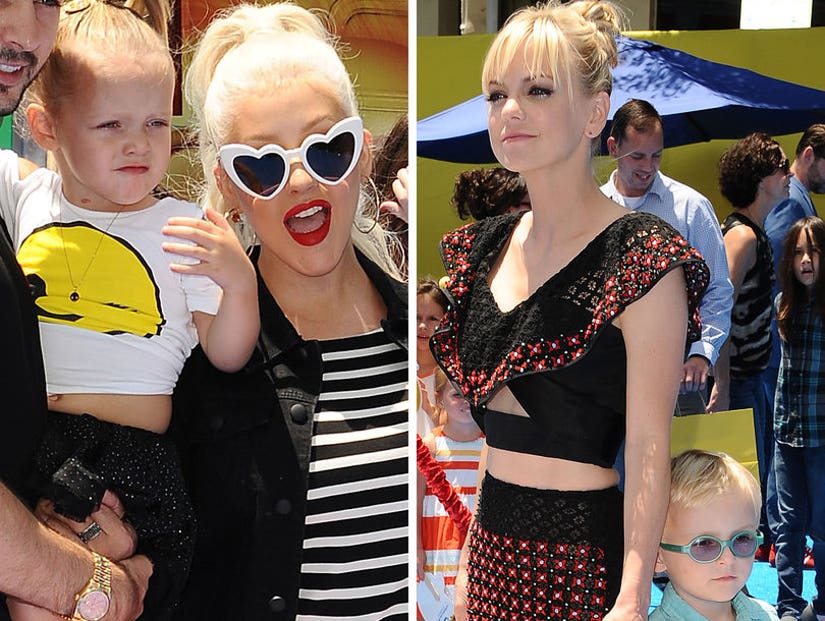