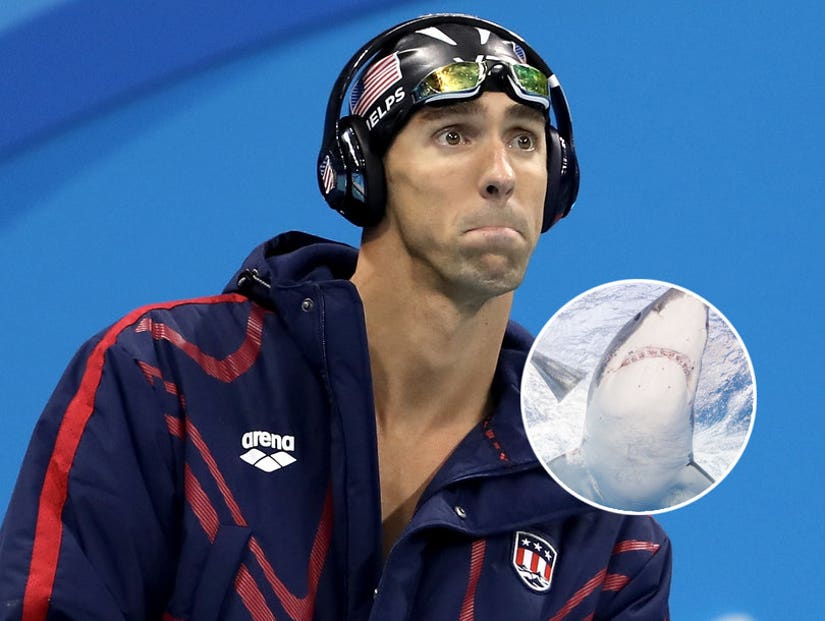 Michael Phelps is the most decorated Olympian of all time, but he's not faster than a great white shark.

The professional swimmer kicked off Discovery Channel's annual Shark Week on Sunday with a race against a simulated shark (yes, we're as disappointed as you are) in “Phelps vs. Shark: Great Gold vs. Great White.”

According to scientists appearing on the show, great whites can swim up to 26 miles per hour off the coast of South Africa, where Phelps was preparing for the hyped-up race. Phelps was at a disadvantage since his record is closer to 6 miles per hour and he's not used to the uncontrolled conditions of the ocean such as foggy visibility, cold temperatures and choppy waves. 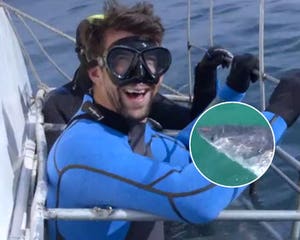 But to his advantage, great whites are known to swim slower for long distances so Discovery set the distance to a 100 meter race to even out the playing field. Phelps also wore a monofin to stimulate a shark's movement and increase his speed.

Much to viewers' dismay, Phelps didn't actually race against a real great white, as they're not the friendliest predators in the ocean. Instead, scientists tested the animal's speed in the ocean separately, then Discovery inserted a CGI shark for viewers, who weren't impressed, given the premise of the special.

i spent 60 minutes of my life watching a build up to michael phelps race a fake computer generated shark. i'm pissed

When u anticipated Michael phelps racing a real shark for months only to realize it was cgi.. pic.twitter.com/GzOtsBKxJq

Phelps swam the 100 meters in 38.1 seconds, and the CGI shark beat him by exactly 2 seconds. 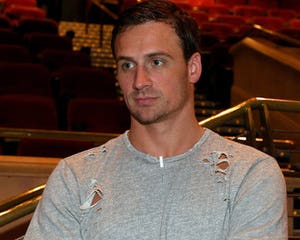 Ryan Lochte Was 'Crying' and Considering Suicide After Rio Scandal

Since the Olympian finally lost a race, the competitor is already down for a rematch. 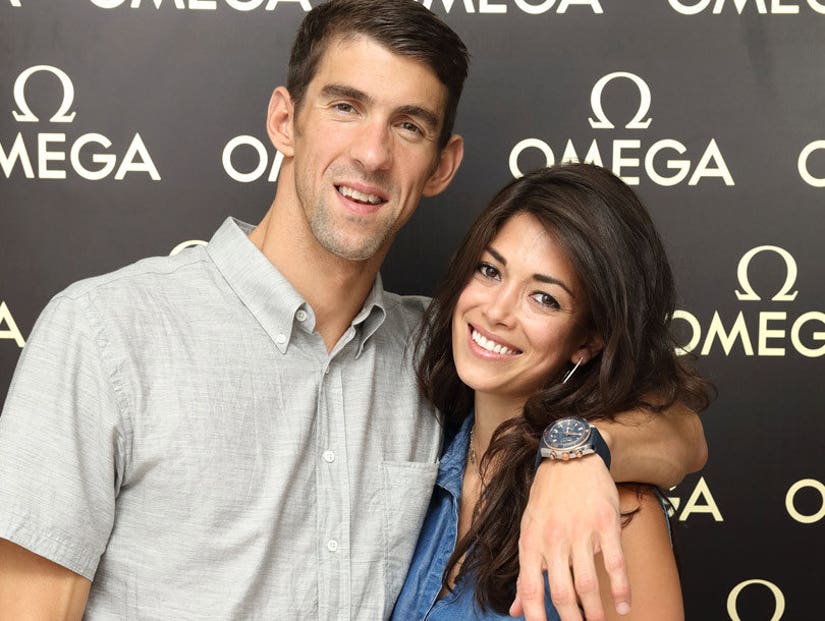