The “Supergirl” cast incurred the wrath of LGBT fans over the weekend at Comic-Con when they poured cold water on hopes that the superhero could end up in a romantic relationship with a female character in Season 3.

Although Jordan was only joking, members of the LGBT community didn't find it as funny as the cast, who laughed along with Jordan. The actor ended up issuing an apology to clear the air for anyone who took offense to his joke. 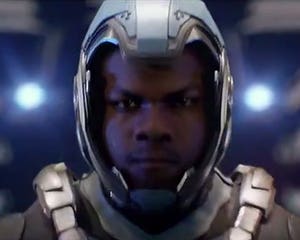 “I've just got back from a GREAT day at Comic Con to some real shitty comments on social media. In one interview, I made a silly joke about Kara and Lena being just friends. Now I apologize to anyone who took this the wrong way, but the fact that hundreds of ppl are calling my comment homophobic or putting down the LGBTQ community, you are so off the mark,” he wrote. “My track record for years has PROVEN my love and utter devotion to the LGBTQ community. So please understand that my comment was simply one part of a silly recap of the show. We love ALL of our fans and encourage you to enjoy the characters and relationships in WHATEVER way u choose.”

Jordan continued to tell his fans that he encourages everyone to fight for what they believe in, but understand that his joke was “unintentional” and “life is too short to try and find hidden meanings in silly jokes.” 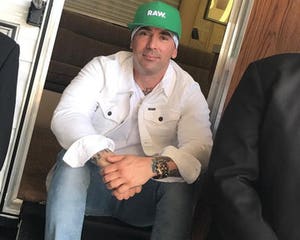 But fans were still upset because they felt like Jordan's apology wasn't sincere, so he posted another note on Instagram.

“I don't know what else to say now other than to speak how I feel. All your comments are breaking my heart. I'm gonna try to be better. I'm gonna make mistakes. I want to tell every one of you I'm sorry I hurt you. I would go back in time and redo my recap if I could,” he said. “I would. I realize the issue of homophobia is bigger than any note I could ever write and many of you will never be satisfied. I didn't do anything in that interview to champion the cause. I will do more. All I can do it be better. It's all anyone can do. Again, I love you. I hear you. Please know we at 'Supergirl' are on your side 1000 percent. Whoever you are. We love you. And we'll try to keep proving it to you. Keep fighting and please please please put love and positivity into the world any chance u get."

Take a look at some of the reactions to Jordan's joke below.

according to the supergirl cast, you can't be homophobic when you're tired, black, you've been on glee, or you're just makin a funny joke

but you, a straight person, have no right to say what is and what isnt homophobic or what might offend us queer people, you just don't. https://t.co/Odryhfj5TL

It takes a special kind of cast to go to comic con, a place to promote and hype your show, and actually lose viewers

CAN SOMEONE PLEASE HAMMER THE MESSAGE HOME THAT NONE OF THIS IS ABOUT SHIPPING!!!!! 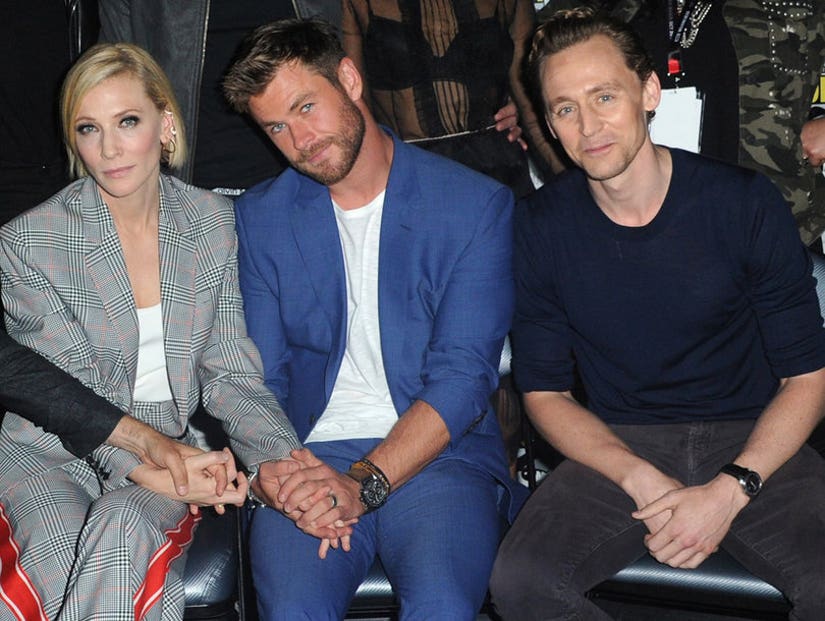