Whenever you see a snake, you catch it. Right?

No? Oh, you must have a brain in your skull, then.

Fox30 News reporter Jeremy J. Ford crossed paths with a snake while on his way to work Thursday morning, and decided to pick the wild reptile up while broadcasting it as an "unofficial news story" on Facebook Live.

"I'm gunna go back to my child days. Watch this," Ford said as he made his move for the snake, which he surprisingly picked up by its head with ease. 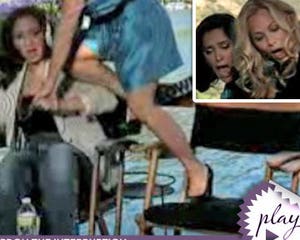 But then he got a surprise himself: "Holy sh-t, it's poisonous!" Turns out he picked up a rattlesnake -- something you're supposed to avoid in nature.

"I think I'm officially retarded," he said as the snake rattled its tail.

Although another man who stopped on the road to check out the scene told Ford to kill the snake, since it might bite him, the reporter insisted on letting it "enjoy his life." Fortunately for Ford, the rattlesnake slithered off without striking back. 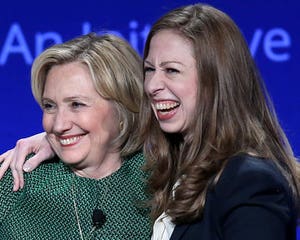 Still, Ford admitted to his viewers, "That was kind of stupid on my part," and gave a shoutout to his brother and an old friend for teaching him to be so stupid as a kid. 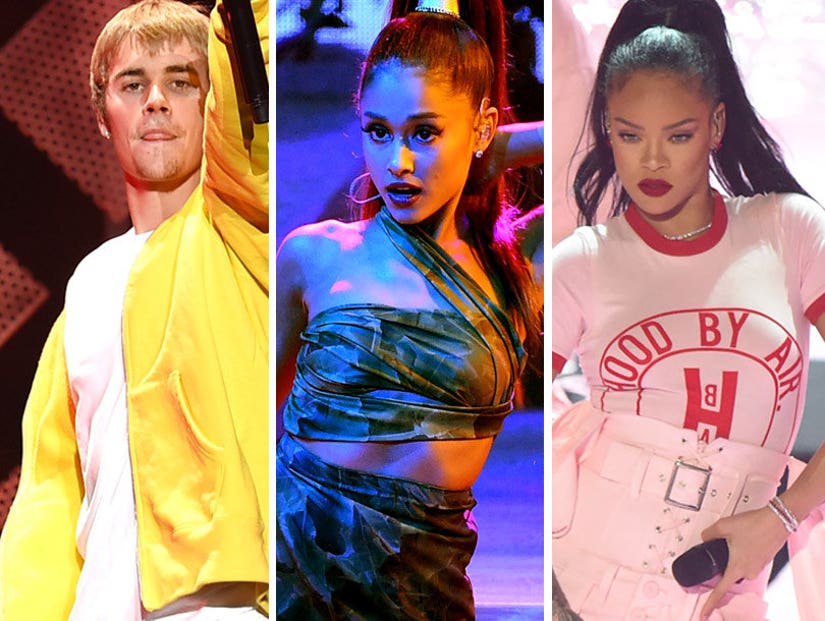