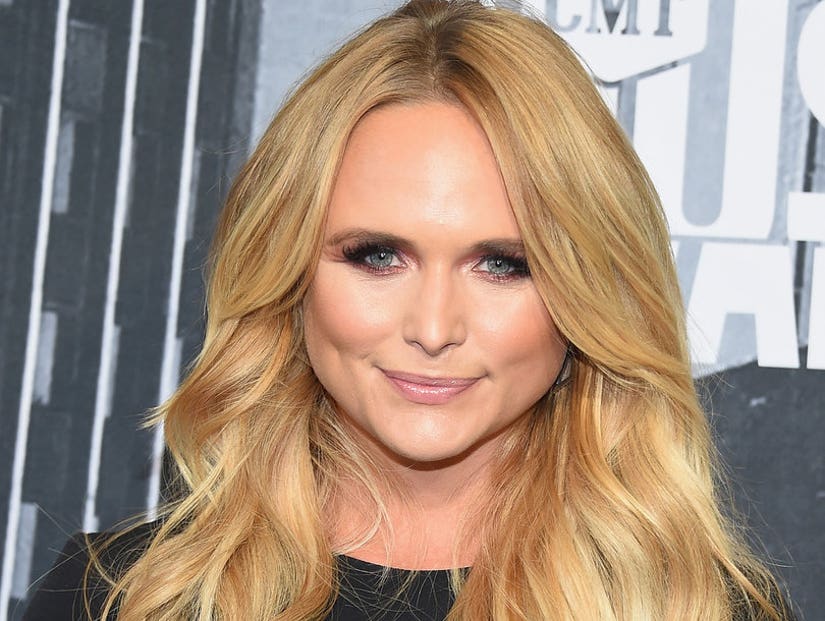 While Hollywood had been getting extremely vocal about the Trump administration, Miranda Lambert said she has no plans to talk politics in her music.

The country singer opened up to Billboard in a new cover story, where she explains why she refuses to write songs that share her political agenda, whatever that may be.

"I am a 100 percent believer in not ever using the platform that I've built for anything other than music, because music to me is an escape from your own reality," she said. "I don't want to go to a show and hear somebody preach about their opinions." 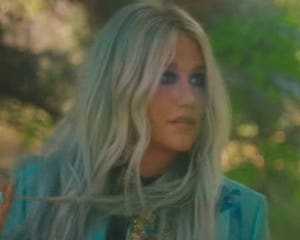 In fact, when it comes to being political, she doesn't see the point.

"It's so divided, you can't win anyway," she continued. "And what are you winning? For someone to agree with you, and now you've spoken your piece and pissed off many other people, just for one person to go, 'She's right'? It doesn't do any good." 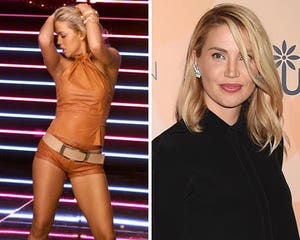 Another topic she keeps quiet on is her very public divorce from Blake Shelton, as she avoided almost all press leading up to the release of her album "The Weight of These Wings" in December.

"I just didn't need to talk about the record," she said. "If you want to hear my side of the story or my opinion of what happened, it's all on there. There's no mystery anymore - take from it what you."

"I walked in with guns blazing,” Lambert added of recording "Vice." "I just knew one thing: I didn't want a breakup record. I was like, 'Let's feel it all,' I was ready to have the days where I can't even stand up and the days where I'm celebrating." 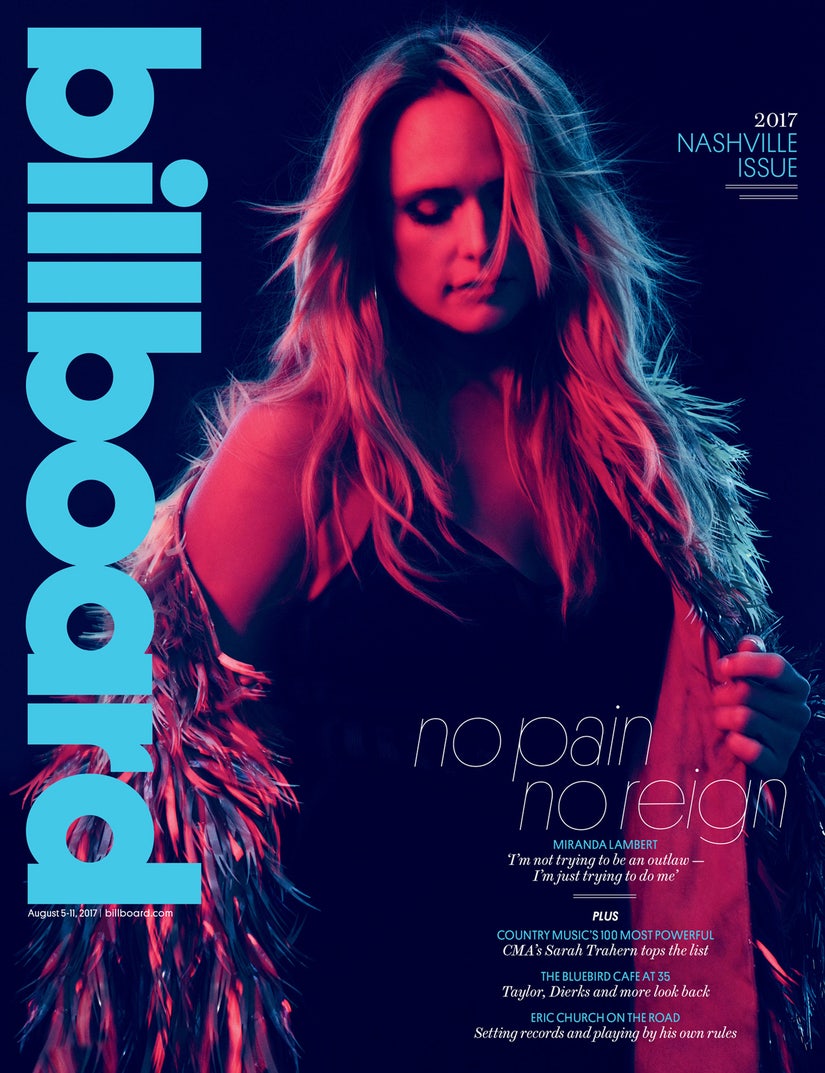 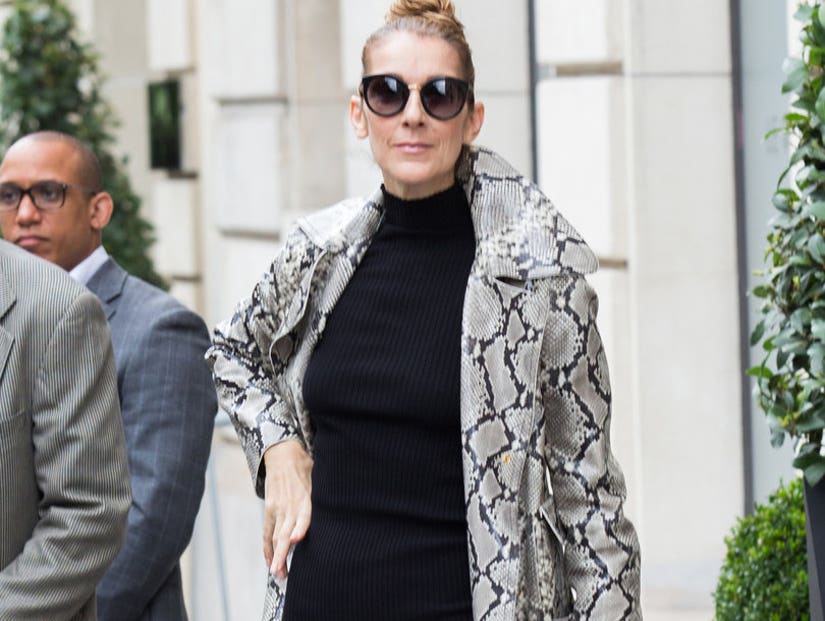