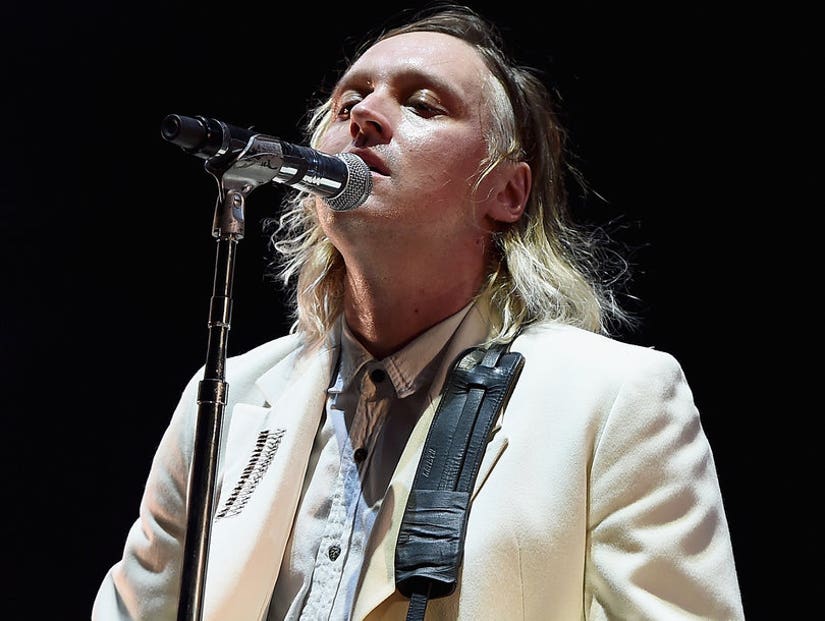 It seems that the new Arcade Fire album is only good if you're a die-hard Arcade Fire fan.

The Canadian indie rock band released their long-awaited fifth album, "Everything Now," Friday at midnight, and by Friday morning, the band name was trending on Twitter for mostly the wrong reasons.

Music critics' reviews were mixed, but Twitter wasn't as kind. Most tweets TooFab spotted were disappointment spelled out in 140 characters or less. 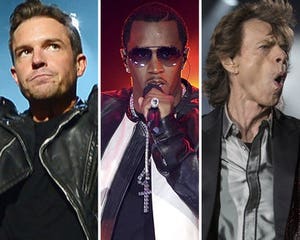 According to Pitchfork, "the Montreal band's fifth album finds them in musical and lyrical stasis. The pale, joyless songs don't transcend their social critique — they succumb to it."

Critics are also taking up issue with the "exhausting promotional antics" the band used prior to their album's release "that overshadow" an already "disappointing album."

The Ringer reviewed the album "after a baffling and wearying publicity blitz of fake reviews (intentional), damaging music-blog controversies (unintentional), and general prankster confusion (unclear)" and skewered the band for using "the very hype machine that brought them both reverence and ridicule." 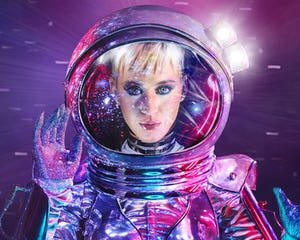 Slate, meanwhile, couldn't decide if the album was good or bad. "['Everything Now']sounds great, and it sounds terrible, sometimes great because it sounds terrible," the review read. "It's a response to an impossible demand, one that nobody explicitly made but was nonetheless inescapable. Under these circumstances, there's no failure like success."

And, is it just us or can you hear a little of ABBA's "Dancing Queen" and Rusted Root's "Send Me On My Way" in the record's title track, "Everything Now"? For your listening convenience, we've included all three songs below this series of mean tweets from disappointed fans. 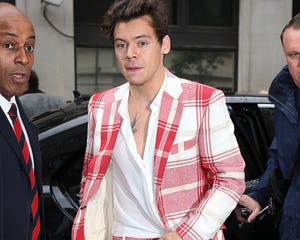 Arcade Fire: "Hey can I copy your homework?"

I'd like to skinny repeal this Arcade Fire album.

The arc of listening to an Arcade Fire album, brought to you by @Boringstein pic.twitter.com/wFe2WvxpYx

According to my sister, the new Arcade Fire album is somewhere between circus music and elevator music

Will say, the end of this Arcade Fire where it sounds like they gave up is better than what comes before it

This Arcade Fire album is quite forgettable

That song Chemistry on the new Arcade Fire is the biggest pile of harbage I've ever heard. 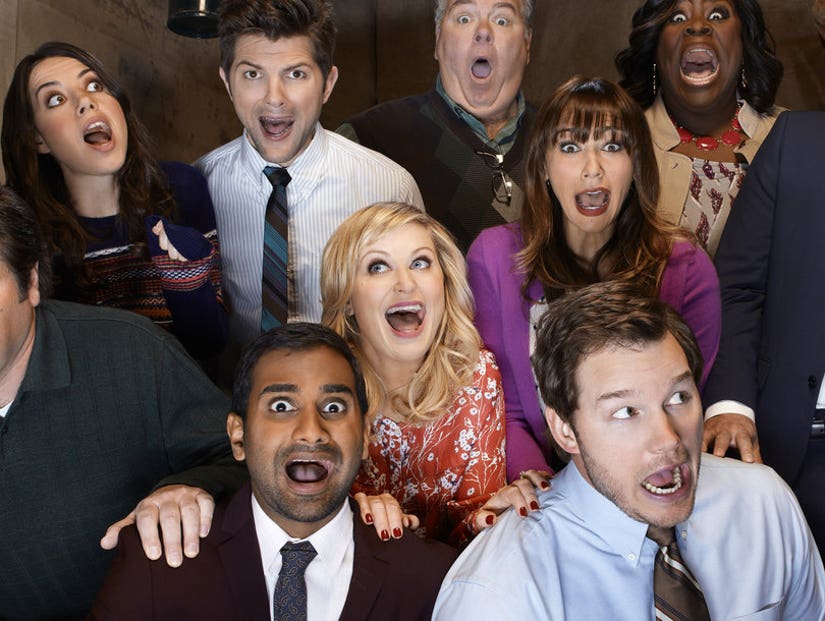