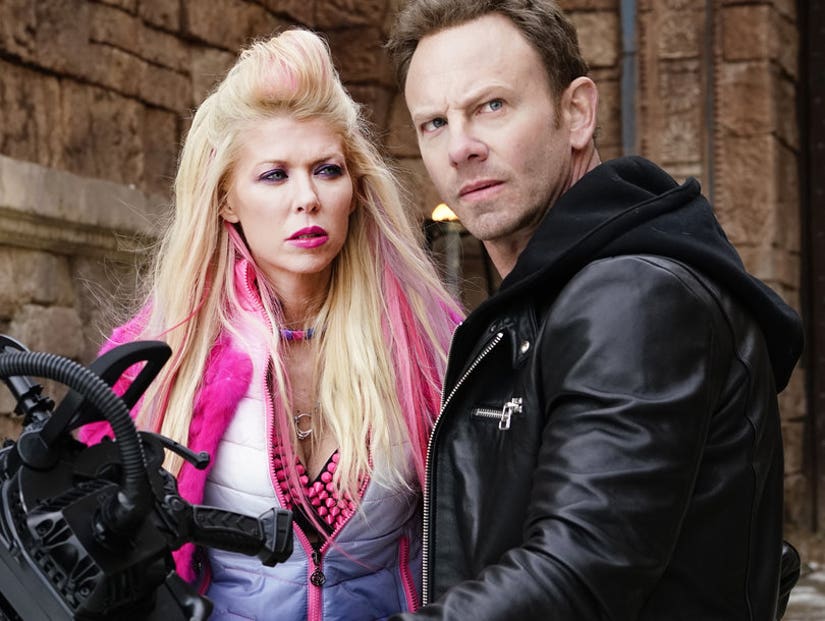 Tara Reid has been with the "Sharknado" franchise since the beginning, but her frustrations with the series are starting to show.

The actress spoke with The Hollywood Reporter ahead of the "Sharknado 5: Global Swarming" premiere, where she criticized film company Asylum for giving better treatment to some of the celebrities making cameos than its stars.

"I think 'Sharknado' cares more about their 'extra of the day' than they do about their own cast," Reid said. "You work at something for five years and you don't get treated as well as someone who shows up for a single day?" 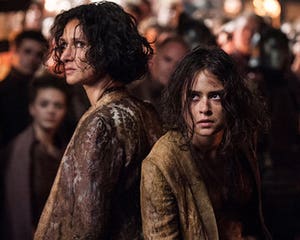 The article also revealed that Reid makes only a quarter of what co-star Ian Ziering pulls in for the series. Ziering -- who plays Fin Shepard, husband of Reid's character April Wexler -- reportedly earns $500,000 per film, which means Reid is raking in around $125,000. The report also notes that the budget for "Sharknado 5" is double what it was for the franchise's first film.

SyFy referred TooFab to Asylum for comment, but a rep for the production company wasn't immediately available.

Reid actually joined the series before Ziering, after after Teri Hatcher, Rebecca Romijn, Tiffani Thiessen and several others passed on the project. "Tara had a profile," casting director Gerald Webb added though, "SyFy liked her."

Another fun fact gleaned from the report: Donald Trump almost played the President in the third film, but talks halted after he decided to really run for office. 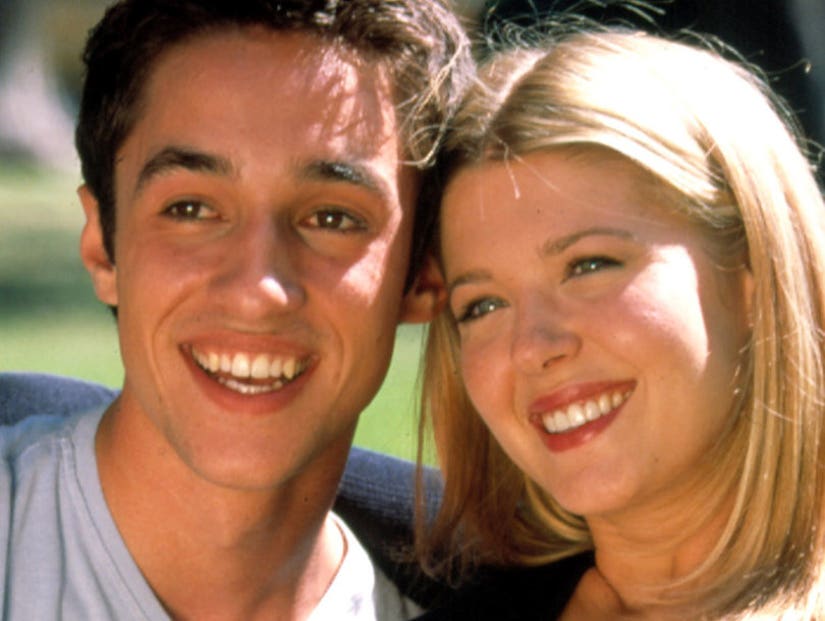