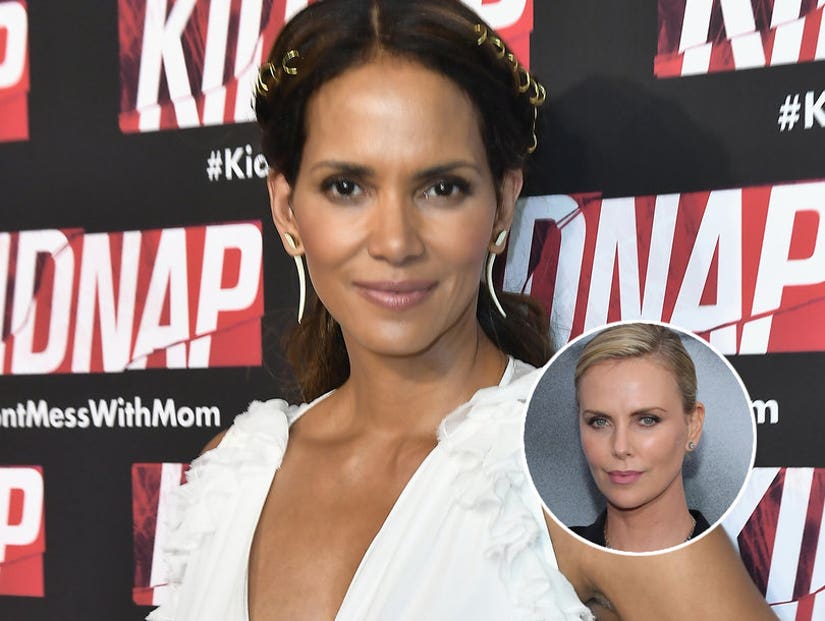 "I want [women] to be tough, but I don't know if Bond should be a woman," the actress told ET. "I mean, that series steeped in history, you know, Ian Fleming's stories. I don't think you can change Bond to a woman."

"We can create a new Bond character that's a woman and give her a new name, based on that theory, but I don't know if Bond should be a woman," she added. 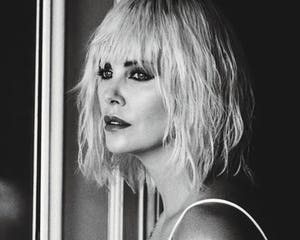 While support for a female 007 has been thrown around for years, the idea generated more steam after Chris Hemsworth nominated his "Snow White and the Hunstman" co-star Charlize Theron to take on the role.

"She scares the hell out of me," Hemsworth told W Magazine. "She could beat the shit out of me, and most villains out there. She embodies every ounce of strength and nobility and dignity and integrity that that character should have. She's smart as hell. She's physically able."

"Watching her in those [Snow White] fight scenes, doing it in high heels, by the way, and an eight foot long gown was even more impressive," he added. "I just think why not? It's time. I could be the Bond man, we could do a little duet of Bonds." 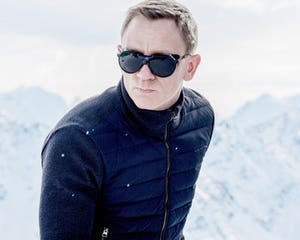 Daniel Craig May Return as James Bond, After All

As for Theron, she thought the suggestion was "so insanely generous and nice" and "cray cray."

"I don't even know what to do with that. That's really sweet," she told ET. "Daniel [Craig], you got the job. I am not going to take that job away from you."