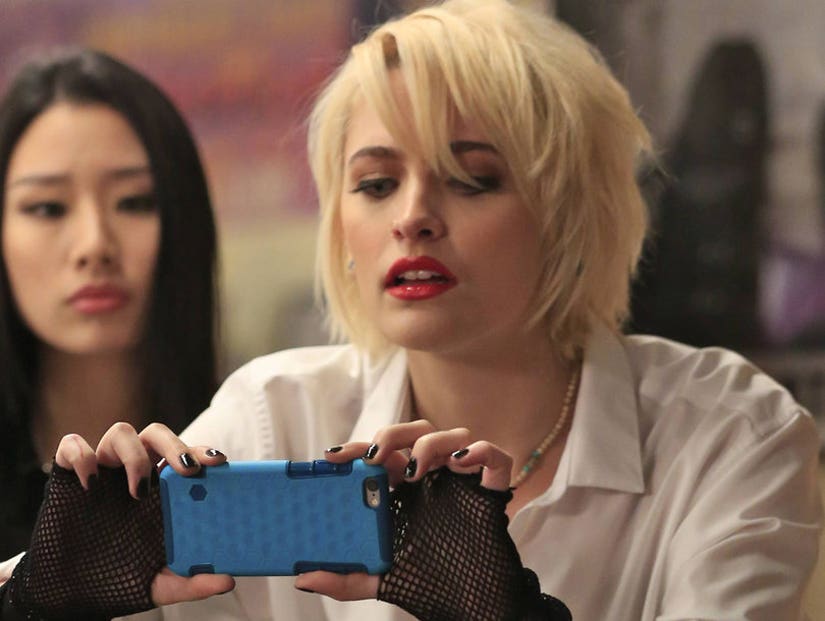 Paris Jackson will continue her acting run on Fox's "Star" for Season 2.

TV Line reported Friday that Jackson will reprise her role as Rachel Wells for a multi-episode arc in the musical soap opera series.

The actress made her debut as a social media guru during Season 1. 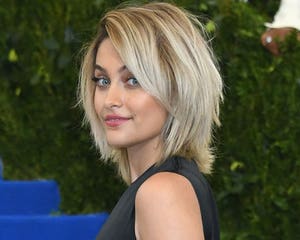 The second season of "Star" will premiere immediately after "Empire" does on Sept. 27. Both episodes will feature crossovers from the two shows. "Star" character Carlotta (Queen Latifah) will come face-to-face with "Empire's" Cookie (Taraji P. Henson), Lucious (Terrence Howard) and Jamal Lyon (Jussie Smollett) for the first time, to launch the new seasons of both series.

In a recent interview with i-D, Jackson said she's trying to use her rising fame to encourage young girls to practice self love, and ignore the impossible beauty standards set by the media. 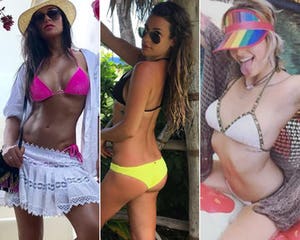 "Unfortunately in the world we live in it's almost impossible to feel comfortable in your skin 24/7. Especially with what the media is constantly feeding us," she said. "I still have countless insecurities and fears, like everyone else I know. But we're getting there, slowly but surely. Which is a big reason I want to change this fashion / beauty stigma, so it's not as difficult for people around the world to feel beautiful just the way they are."

"Definitely to talk about it and spread the word, but also to set an example I guess," she said. "I'm not symmetrical, I'm not a size zero, I eat hella burgers and endless amounts of pizza. I can't fit into a runway sample size of designer clothes, I have scars and stretch marks and acne and I have cellulite. I'm human. Not a dress-up doll. The idea that we all have to fit one idea of beauty is outrageous and ridiculous because 'perfection' is just an opinion." 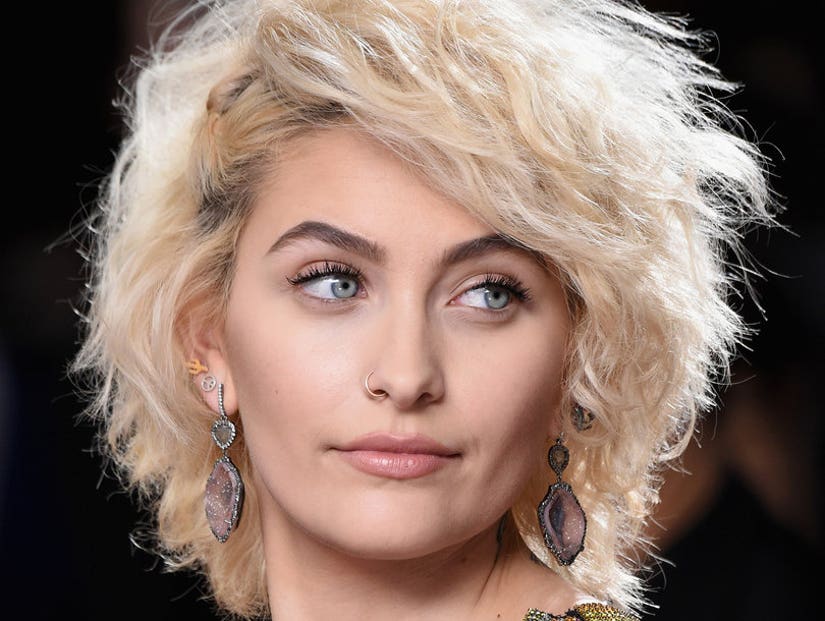