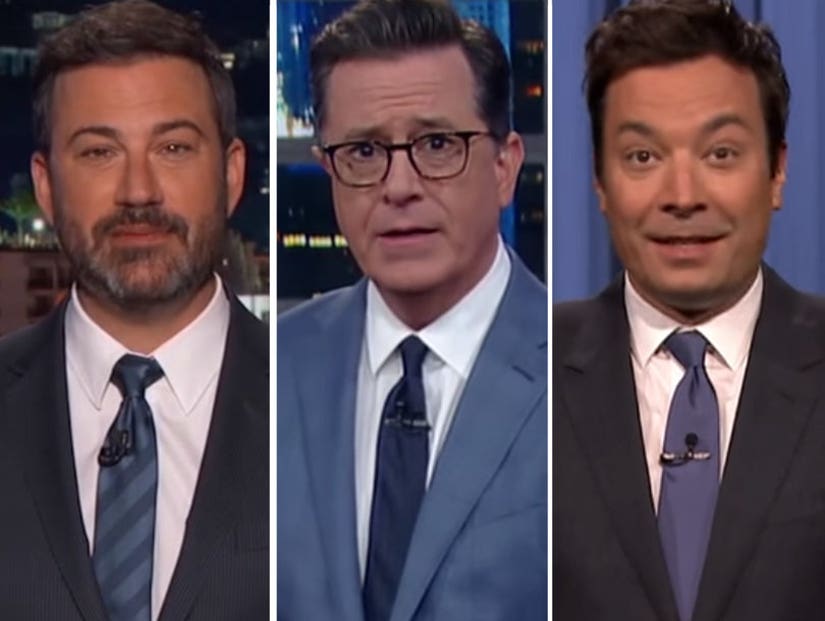 Of course, according to Trump, he's not on vacation. "Working hard from New Jersey while White House goes through long planned renovation," he tweeted Monday. "Going to New York next week for more meetings."

Jimmy Kimmel was among the TV hosts who got a kick out of Trump's spontaneous characterization of his vacation, probably a reaction to criticism the president is receiving for taking a long vacation seven months into office, even though he bashed President Barack Obama any time he took a family vacation while in office.

“I want to apologize to the president for thinking the vacation is a vacation when plainly it is not,” Jimmy Kimmel joked. “It's right there. He said, 'Meetings and calls.' He's working. Just yesterday he worked a peace deal between ground's keeper at the golf course and some gophers." 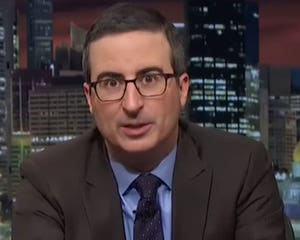 Unlike the other late-night hosts, Kimmel opened his monologue by trying to give Trump the benefit of the doubt, which was difficult since “ordering Chris Christie to go on a White Castle run doesn't count as a meeting.”

Kimmel then explained how he knows Trump is really working: Trump said so on Twitter.

“Turns out, he's not on vacation, even though it may kinda look like, well, if you look at this clip, you see here just because he's in a golf cart, golfing, we jump to the conclusion that he was on some sort of vacation which he is not,” Kimmel joked. 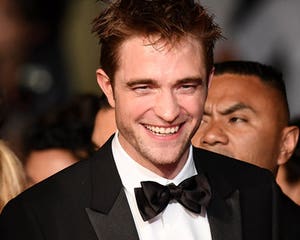 The CBS late-night host thought the president totally deserved a break after “months of grueling golf at Mar-a-Lago.” But then he saw a video of Trump taking one of his “high-level meetings” with a bridal party on the course over the weekend.

“Meetings and calls?” he said. “Wow, Trump has to do all that during his vacation? Man, I would not want to work for Vladimir Putin. Tough boss.” 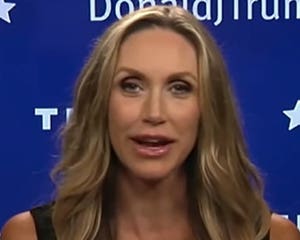 “President Trump is in the middle of his 17-day trip to his New Jersey golf course, but he said it isn't a vacation,” Fallon said. “But the staff at the White House said, 'For us it is.'”

The NBC star then pointed out the bright side of Trump's golf vacation, compared to Vladimir Putin posing topless in a bathing suit while on his vacation on the other side of the world.

“As much as people complain about Trump going on vacation, at least he keeps his shirt on," Fallon joked. 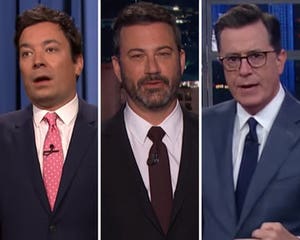 Corden believed that Trump may be telling the truth about his vacation being a non-vacation, because it has been made clear that the White House does, in fact, need renovations.

“The White House does need some work. Apparently that place has a ton of leaks," Corden joked. 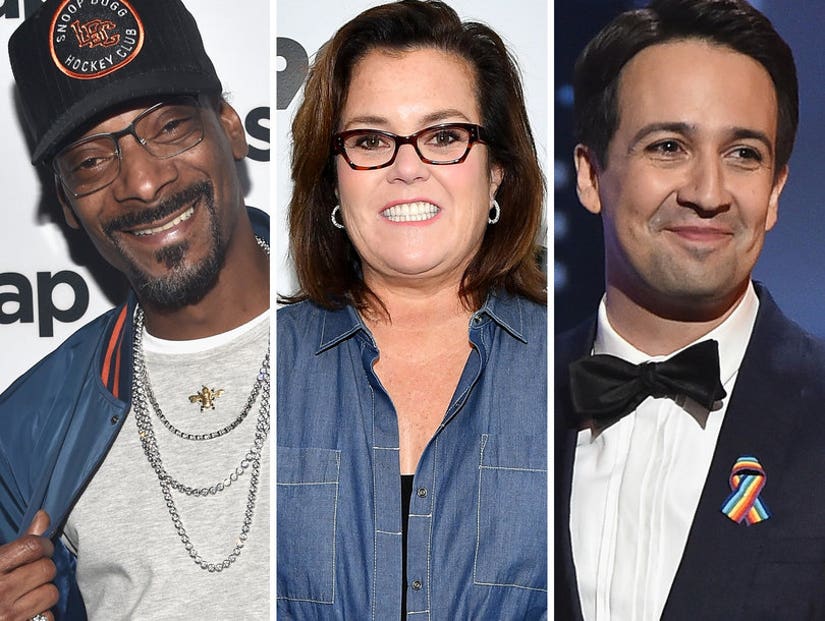