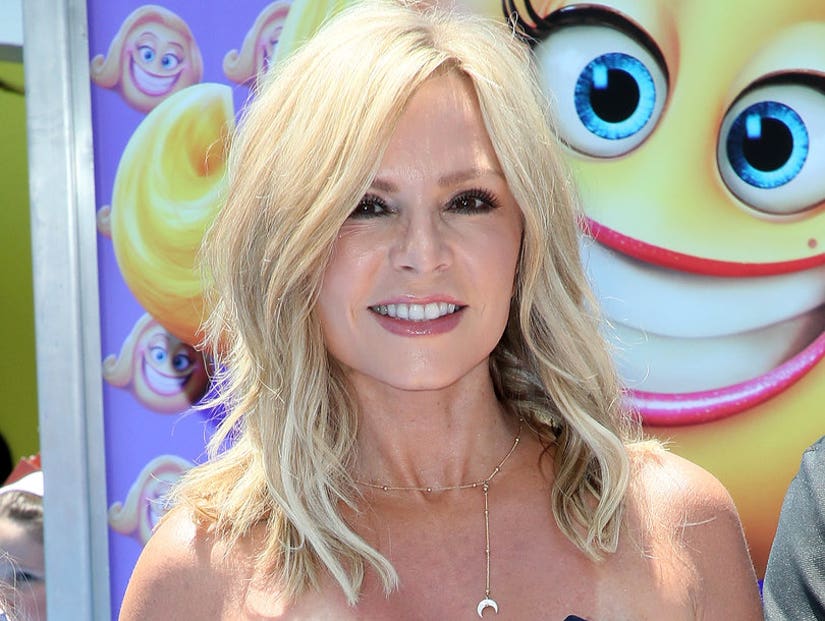 Tamra Judge took a break from her vow renewal celebration in Aruba to defend herself against allegations her daughter made about her online.

After estranged daughter Sidney Barney unloaded on the "Real Housewives of Orange County" star in a lengthy Facebook post on Monday, her mom defended herself against allegations she was a "neglectful" mother who fostered a "toxic environment."

"We had a great last day in Aruba. Rented a jeep and drove around the Island. Ended our night at the Brazilian steak house (we ate way to much) So many wonderful memories made. Although bittersweet," Judge captioned a collection of photos from her vacation. 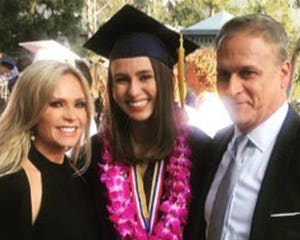 "I want to say thank you to everyone that has reached out to me to see if I'm okay. I/We are trying our best to enjoy our vacation. Thank you to my Mom who is not taking this very well and feels the need to defend me. I love you Mom," she continued. "I love my daughter and I would NEVER abuse, hurt or neglect her in any way. I ask that you do not send Sidney negative messages or comments, Direct them at me if feel the need. Thank you for all your love and support #godhasthisinhishands."

It appears the comments have since been deleted.

Barney went off after her mother opened up about their complicated relationship this season on the Bravo series.

"I want to start by clearing some things up as my mother continues to talk about me despite me requesting her to stop speaking of me publically as I don't want to be associated with her or the show," she started her post. 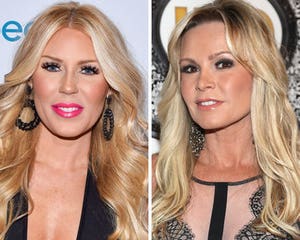 "The reasons I left my mothers house are that she was neglectful (leaving us at home with no food or simply ignoring us entirely), she constantly put herself first and the biggest reason was that she was mentally and emotionally abusive," she continued. "She was no mother to me. This was an unhealthy environment for all of us kids and unfortunately I was the only one to recognize this and take steps to get out of that toxic environment."

"My mom has been portraying the innocent erased mother whose daughter was estranged from her due to divorce and an evil ex husband when in actuality she is the sole reason why I do not want her in my life and will not have a relationship with her," she added. "Instead of playing the innocent erased mother character, she could've been trying to actually fix our relationship and change her ways. However the character keeps her relevant, and is her only storyline. Why would she actually try to get me back? Without the estrangements she is no longer pitied and talked about and her fame and fortune go down the tubes."

Sidney's message also sparked a brutal back and forth between Tamra and former co-star Gretchen Rossi, who chimed in about the incident on Sidney's Facebook page. 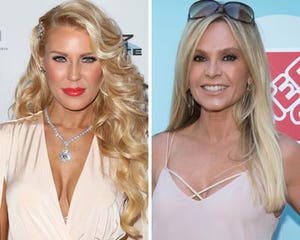