Adam Lambert and Gigi Gorgeous heard Aaron Carter came out as bisexual for the first time when TooFab broke the news to them at Out Magazine's Power 50 Gala Presented by Genesis Thursday night.

“Did he really? I didn't hear about that,” Lambert told TooFab. “Surprise, surprise. I mean, I think it's exciting that we're living in a time where people are feeling more open and honest about publicly declaring who and what they are. You know, for a long time in the show business industry it was sort of taboo and I think a lot of people felt for a long time the minute you say that then it steers your career one way or another and I think that what is so exciting is there's so many young people right now that are choosing to either declare or not declare at all. It's an exciting time for freedom.”

Carter posted a lengthy note on Twitter last Saturday revealing that he's had intimate relations and is attracted to both men and woman. 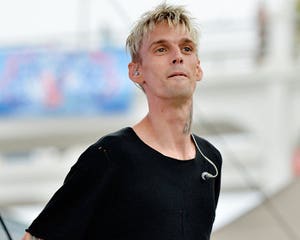 Aaron Carter Says Girlfriend Breakup Was Over His Bisexuality: 'She Didn't Really Understand It'

“I grew up in this entertainment industry at a very young age and when I was around 13-years-old I started to find boys and girls attractive. There were years that went by that I thought about, but it wasn't until I was 17-years-old, after a few relationships with girls, I had an experience with a male that I had an attraction to who I also worked with and grew up with,” Carter wrote.

Gigi was equally shocked he came out as bisexual, but expressed her support for the pop singer.

The popular YouTube personality was honored at the event for her contributions and awareness she's bringing to LGBTQ causes, while Lambert was in attendance to support equality and Out's 50 celebrities and allies. 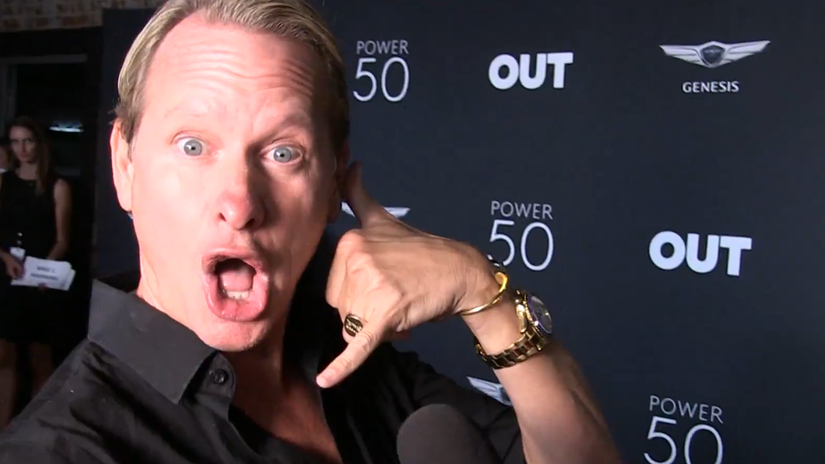 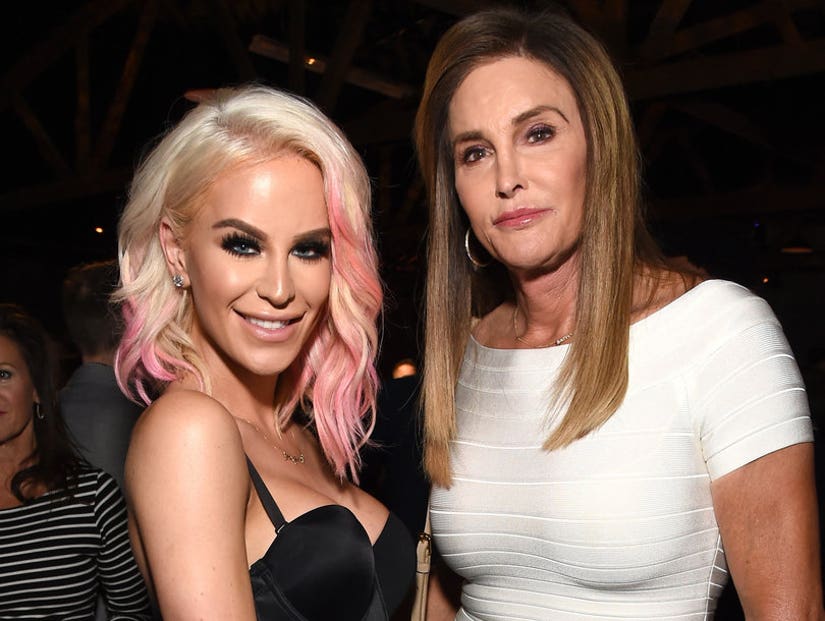