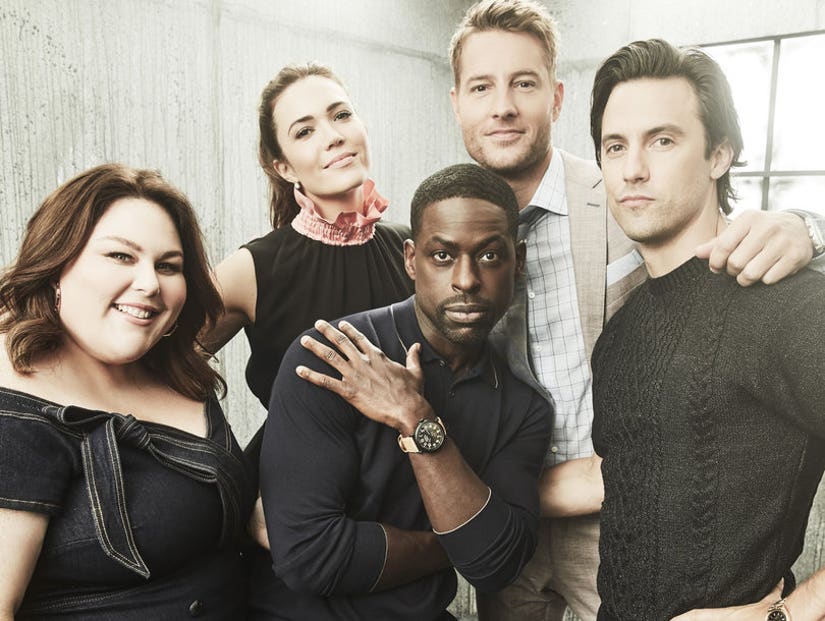 Sterling K. Brown fears his hit NBC drama "This Is Us" could face a sophomore slump after a highly successful first season.

The Emmy-nominated actor talked to the Los Angeles Times on Facebook Live Friday, where he spoke expressed that he wasn't sure if they could live up to the fan's expectations until he remembered who the program's creator is.

"I had this little bit of trepidation," Brown said. "We had a really good first season. Is there going to be a sophomore slump? And then you read what Dan Fogelman writes, and you're like, 'No, we're good.' That man is amazing, and as long as he is helming the ship, we gonna be aight." 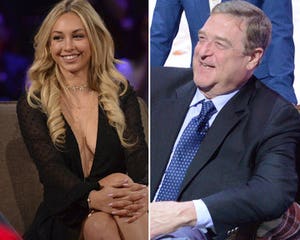 Brown said Fogelman even went as far as omitting the last scene of the first episode from their Season 2 scripts because the order of events in that moment are top secret.

The actor admits he also refuses to give details to family, friends and fans because he just wants everyone to "experience it."

"People always act like, 'What happened to Jack?' and I'm like, 'You really want to know? You really want me to tell you?' and sometimes they'll be like,'Nah' because they know that it would ruin it for them." 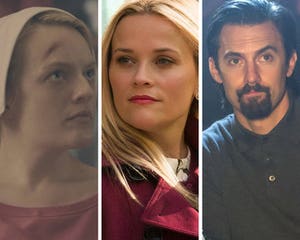 But Brown does let a few things loose such as Kate's (Chrissy Metz) upcoming "trials and tribulations" between her and her mother when she starts a singing career, an "interesting journey" that Kevin (Justin Hartley) experiences as he tries to find a balance between a new television opportunity and his blooming relationship with Sophie (Alexandra Breckenridge) and picking up Jack (Milo Ventimiglia and Rebecca's (Mandy Moore) storyline "right where they left off" testing their relationship to the max.

The cast has been filming since July 11 posting Instagram teasers of the cast on set such as Moore's latest post on Friday when they wrapped filming episode 3. 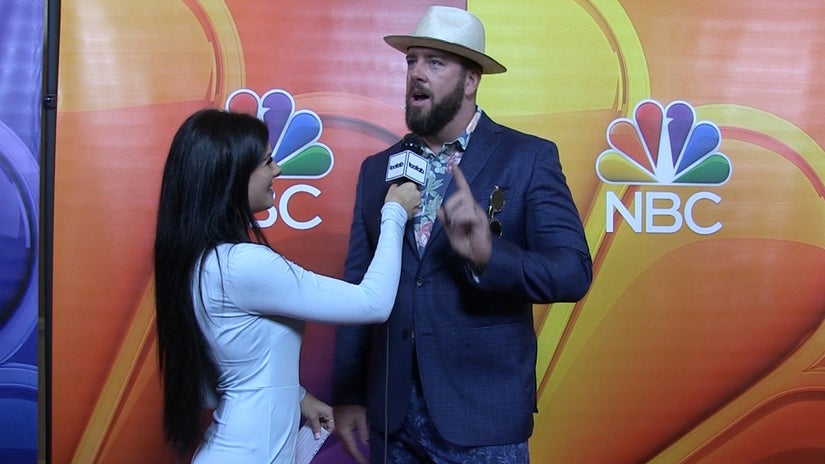 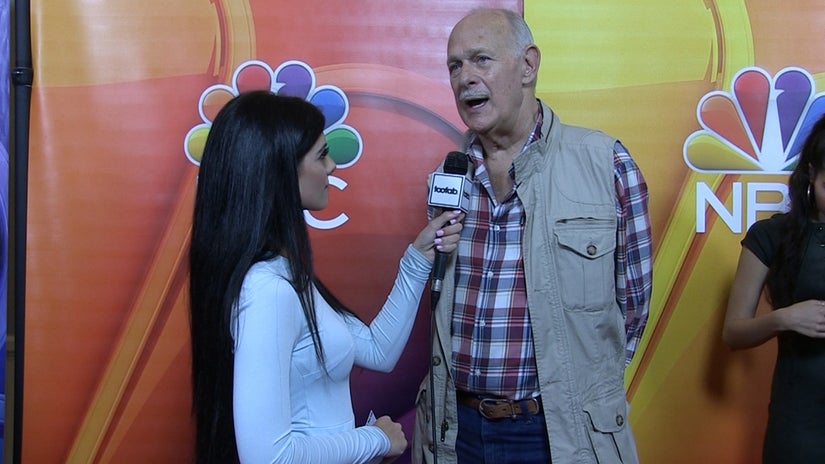 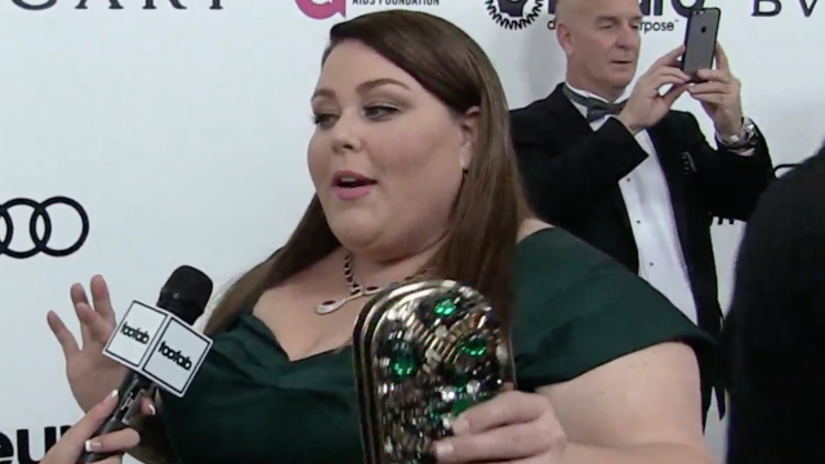 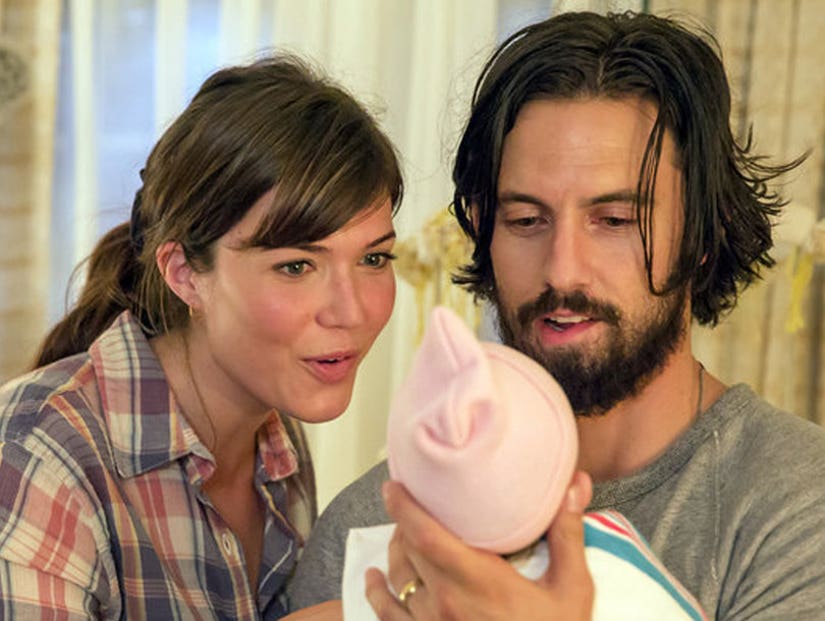