Jennifer Aniston narrowly avoided a giant mallet to the head on "The Gong Show" Monday night.

"Did you see that?" Aniston said on the ABC game show revival in the clip (above). "My life was almost ended."

Aniston, a guest judge, was joined by Jack Black, who couldn't wait to ring the giant gong during a slapstick piano duet. The "Jumanji: Welcome to the Jungle" star chucked the mallet at the gong to stop the performance, but the object bounced back and nearly clobbered the actress in the head. 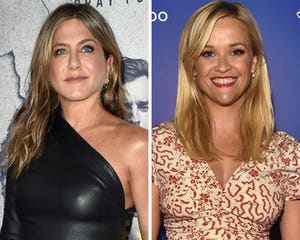 Aniston and Witherspoon to Team Up for New TV Show Together

"That almost ended tragically. It almost took her head off," Black said after checking to make sure she was OK. "Once again, there was almost a fatal accident with a bouncing gong. Thank God that didn't go the way it seemed like it was going to."

It was the clear highlight of the episode, but runner-up moments included a pole-dancing dinosaur, a contortionist and flaming hula-hoop dancer.

Will Arnett hosts the revival of the 1976 game show. Other famous guest judges from the past include Courteney Cox, Andy Samberg, Elizabeth Banks and Ken Jeong.

"The Gong Show" regularly airs Thursdays at 10|9c on ABC. 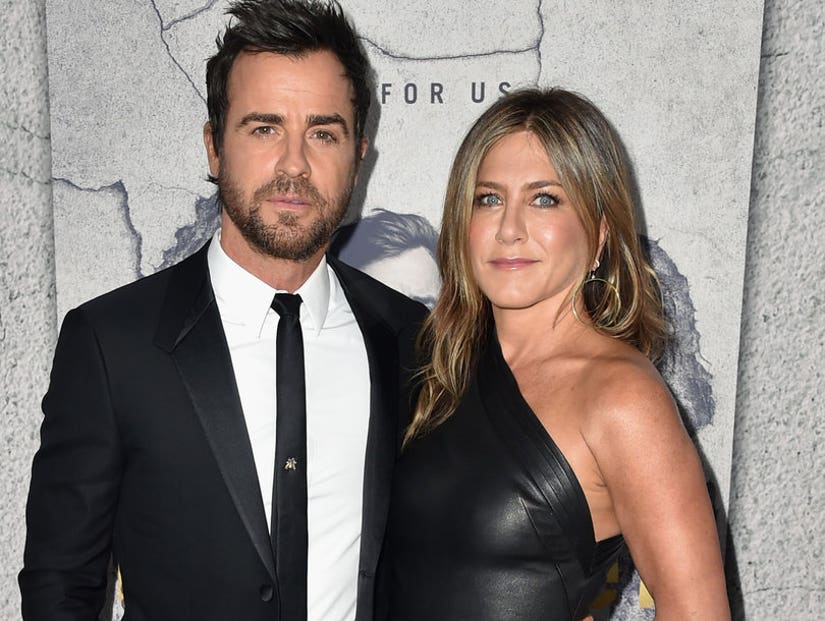