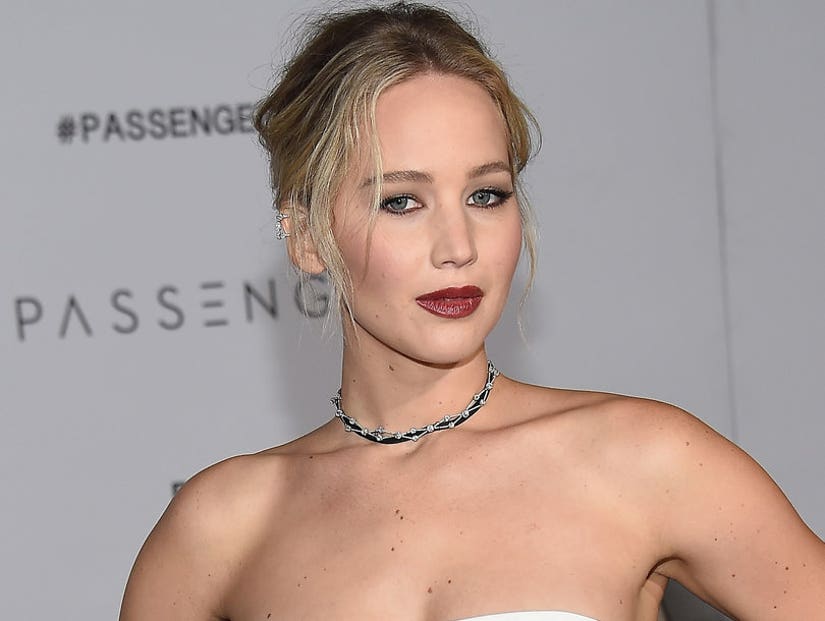 It's no surprise Stone topped this year's list considering her "La La Land" deal that also won her a Best Actress Oscar grossed more than $445 million a the global box office. The actress will also be co-starring in "Battle of the Sexes" with Steve Carell.

The actress recently spoke out about Hollywood's gender pay gap, specifically praising some of her male co-stars who volunteered to cut their paycheck in order to ensure pay equality. 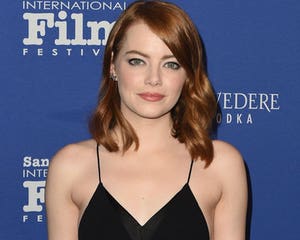 "That's something they do for me because they feel it's what's right and fair. That's something that's also not discussed, necessarily that our getting equal pay is going to require people to selflessly say, 'That's what's fair,'" Stone said. "If my male co-star, who has a higher quote than me but believe we are equal takes a pay cut so that I can match him, that changes my quote in the future and changes my life."

Jennifer Aniston came in second on Forbes list with $25.5 million after being Forbes' Queen B for two years in a row, Lawrence followed with $24 million.

According to Forbes, Aniston made a large portion of this year's earnings from her upcoming film "The Yellow Birds," and endorsement deals with Emirates Airlines, Smartwater and Aveeno. Lawrence on the other hand is getting her paycheck for her upcoming thriller "Mother!" and her residency Dior endorsement. 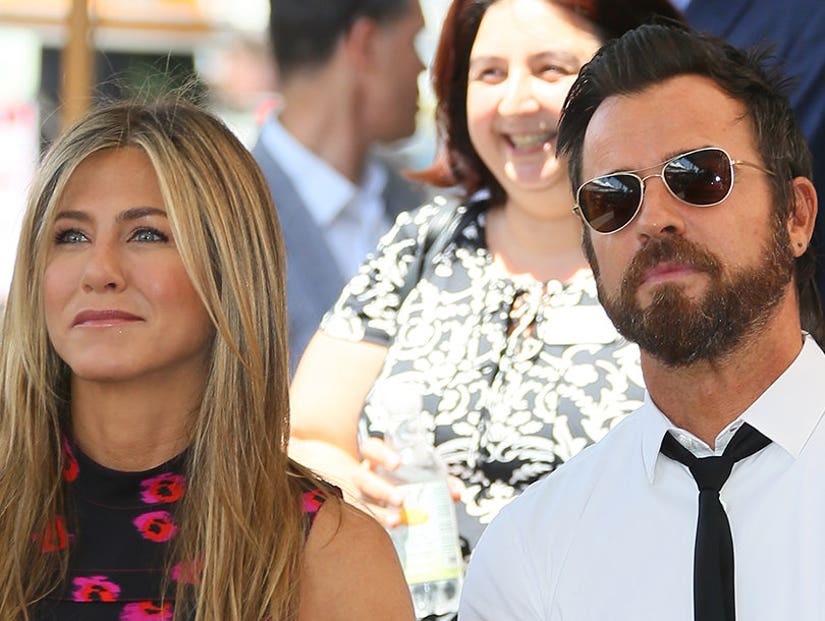