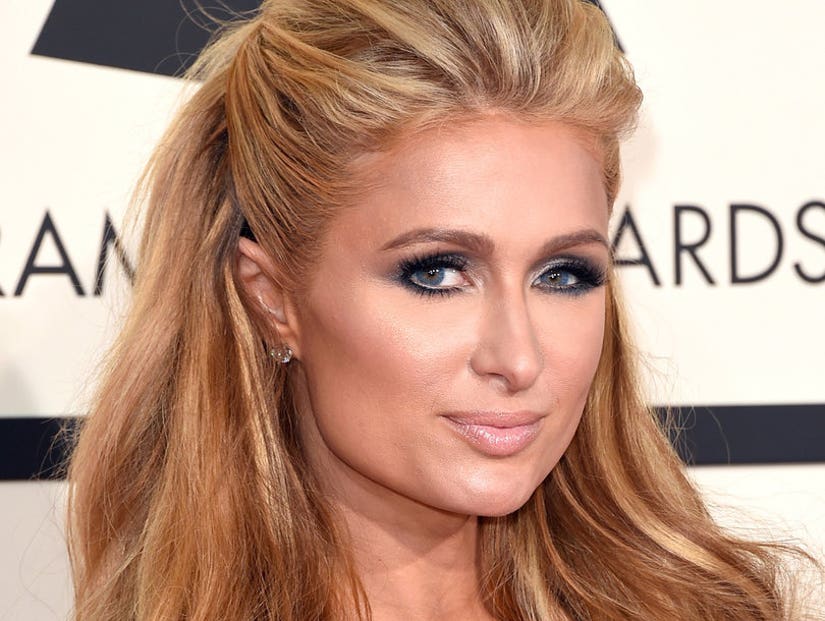 Paris Hilton is "deeply sorry" for recent comments dismissing Donald Trump's sexual assault accusers as women who are "just trying to get attention and get fame."

In an exclusive statement to TooFab, Hilton apologized for the remarks, but also said the Marie Claire story, "Paris Hilton Is the Hardest Working Woman in the Game," did not deliver her response to the question the way she intended.

"I want to apologize for my comments from an interview I did last year," Hilton said. "They were part of a much larger story, and I am regretful that they were not delivered in the way I had intended. I was speaking about my own experiences in life and the role of media and fame in our society, and it was never my intention for my comments to be misapplied almost a year later." 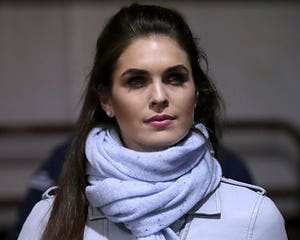 Who Is Hope Hicks? 5 Things to Know About Trump's New Communications Director

"I always believe in helping women have their voices heard and helping create an environment where women feel empowered and believe in themselves," she continued. "I am deeply hurt by how this has played out and also deeply sorry. Moving forward I will continue to do what I can to be an advocate for girls and women with the hopes of providing a louder voice for those who may desperately need it."

The reporter who interviewed Hilton, Irin Carmon, tweeted a screenshot earlier this week of part of the complete transcript of the interview, but most of the transcript did not appear in the magazine's profile.

Hilton told Carmon the women who allege Trump sexually assaulted them "are just trying to get attention and get fame." Carmon's transcript shows a lengthier response, which only expands on that position.

"I think that they are just trying to get attention and get fame. I feel like a lot of people, when something happens, all these opportunists will come out. They want to get money or get paid to not say anything or get a settlement when nothing really happened. So I don't believe any of that. And I'm sure they were just trying to be with him, too. Because a lot of women, I've seen, like him because he's wealthy and he's charming and good looking, so I feel like a lot of these girls just made the story up. I didn't really pay attention to it. I heard a couple things about it. I don't believe it."

Hilton also gave POTUS a pass for his infamous "grab them by the pussy" comment. "I've heard guys say the craziest things ever, because I'm always around guys, and I listen to them speak," her quote read in the article. 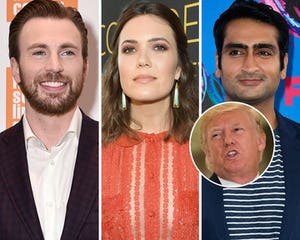 Carmon's screenshot has Hilton quoted saying, "I've heard guys say some pretty crazy things. Like, worse than that. So I think that when someone doesn't realize they're being filmed or recorded, they say things. Especially with a guy. So I think it was kind of just one of those things where you're with someone -- I've heard guys say the craziest things ever cuz I'm always around guys and I listen to them speak. So I definitely don't think he would just say that."

Trump -- who has been a family friend of the Hiltons since Paris was 12 -- admitted on "The Howard Stern Show" that he had once watched Hilton's sex tape. The feature has Paris shrugging off the question, saying, "It was on Howard Stern's show." Carmon's screenshot shows a more expanded response.

"Oh, I read about that, too. And it was on Howard Stern, so I feel that anyone's that's on that show, Howard just loves to say weird things, and people say things that they normally wouldn't say," Hilton said. "It wasn't creepy at all. He's not like that at all, he's always been so respectful."

.@parishilton, who told me she's now a feminist, on women alleging her family friend @realDonaldTrump assaulted them https://t.co/bfV1lqBWIS pic.twitter.com/1RVeAM4o11 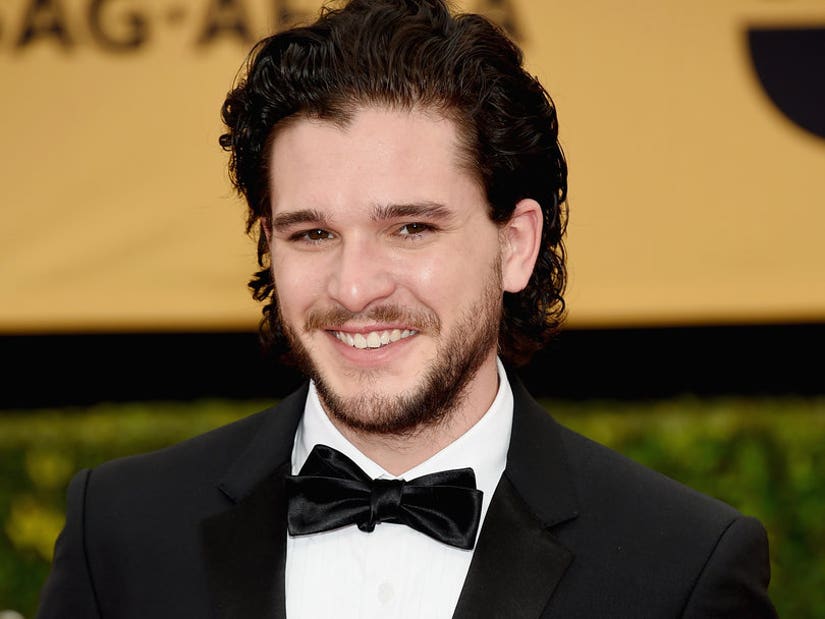