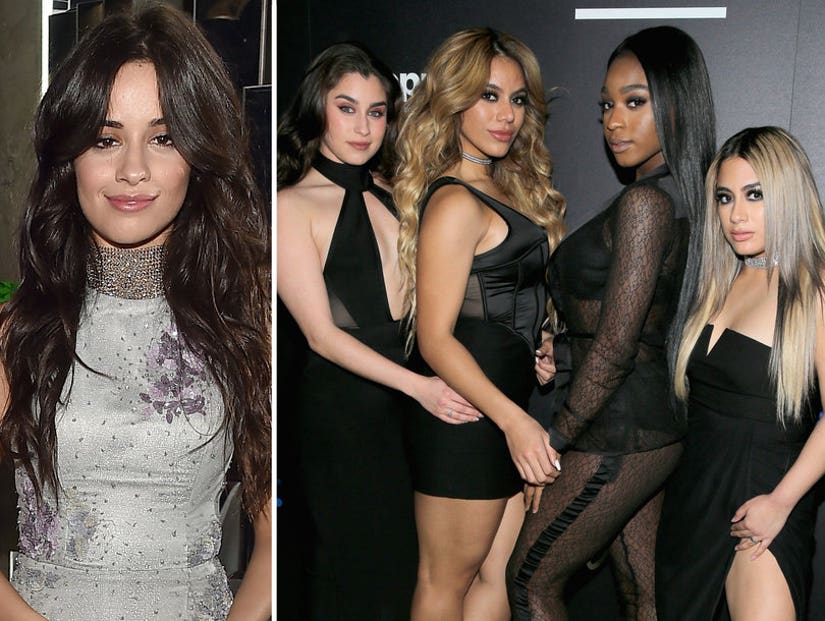 Team Camilizers and Team Harmonizers blew up Twitter Friday after one reporter slammed Fifth Harmony for awkwardly shutting down an interview because they couldn't get away from questions about Camila Cabello.

The Sun reporter Dan Wootton invited the foursome onto his "Bizarre Life" podcast Wednesday where he insisted on asking them questions about Cabello and her fiery exit from the group, which they completely dodged.

The interview ended abruptly after members of Fifth Harmony told Wootton they wanted to stick to talking about their new music, even saying "can we not?" at one point. 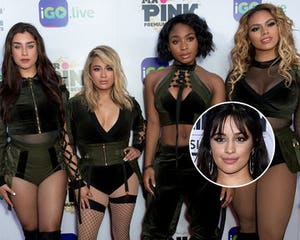 A rep for the band even stepped in and told Wootton that if he isn't going to ask questions about the music, the interview is over.

Wootton detailed the events in a post for The Sun, as well as in a series of tweets where he called the group "divas" and claimed the interview was an actual "nightmare."

Of course, the Camilizers and the Harmonizers caught wind of the interview, and took to Twitter to express themselves - most of whom are upset with Wootton for even asking questions about Cabello, claiming that ship has long sailed away.

Check out a sampling of some of the reaction:

Intro: After spending just two seconds listening to that interview the society can't see why you still have a job as a journalist.

@FifthHarmony hello why do you let annoying ppl interview you & not me? Im tryna ask genuine questions about the album & life-@sydneyhajduk

Only thing this has done is try to create more drama between harmonizers and camilizers! People need to build a bridge and get over it!

5h have a new album coming out in a few days and you're calling them divas for not wanting to talk about things they've addressed before?

ask them about their new music. it's what we want to hear and what they want to talk about. stop bashing them for rt's and grow up.

This is the end of your nonexistent career... 👋 pic.twitter.com/RdB2ewmcgL

If they're not comfortable with the questions then they don't have to accept anything.

It's been months they addressed it before they want to talk about music. pic.twitter.com/DGKsQfjhmp

that fifth harmony podcast thing is a classical e.g of how desperate men are to turn women against one another + make them look vindictive pic.twitter.com/kNRo8TmCS9