The comedians came back as presidents who had risen from the dead to condemn Donald Trump's comparison of them to confederate general Robert E. Lee in wake of the uproar in Charlottesville, Virginia, over the removal of a Lee statue.

Fallon appeared first as Washington. "About this whole Robert E. Lee thing, I'm nothing like that guy," the "Tonight Show" host said in character. "I created this country, he tried to tear it apart. I rebelled against England, he rebelled against America." 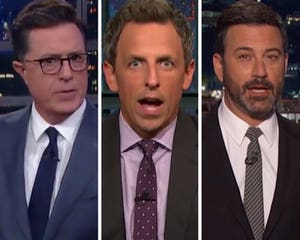 Before Fallon could leave, "Weekend Update" host Michael Che had to address that, despite his "incredible accomplishments," there was one thing he did that wasn't very great.

Che, of course, was referring to Washington being a slave owner.

"You gonna do me like that on national TV?" Fallon's Washington shot back. "That was bad. That was wrong. But if you want to talk about owning slaves, you should really be talking to Thomas Jefferson." 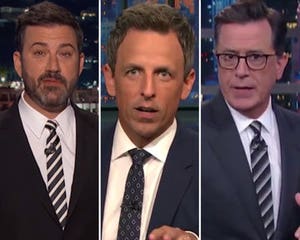 Meyers, as Jefferson, made his way onto the set to defend himself, too.

"You're going to make me the slave guy, really?" Meyers said. "Look, we've all done bad things. But the difference between us and Robert E. Lee is that we also did good things."

Meyers then noted that one of his good deeds was writing the Declaration of Independence, while Fallon added, "Not to be a jerk, but I won my war." 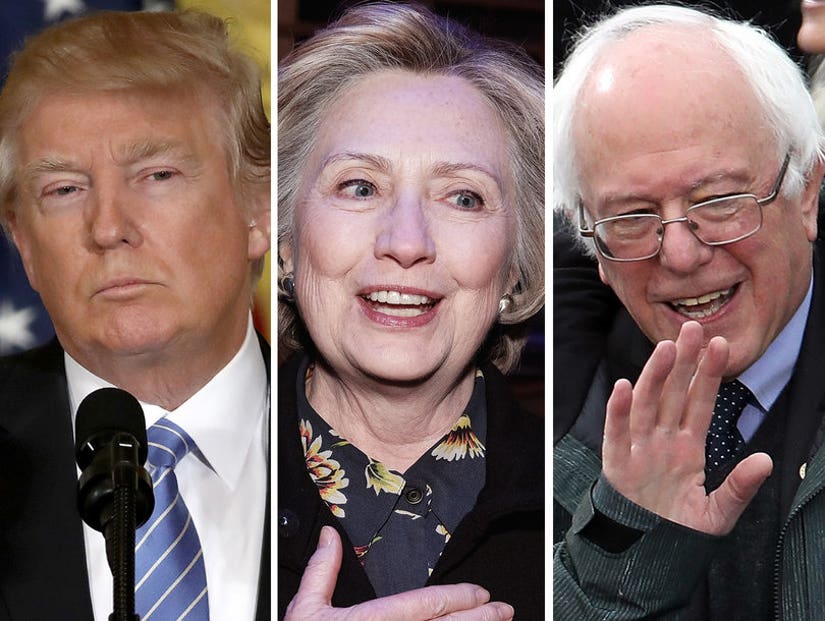