The new "American Horror Story: Cult" opening credits are here and as promised, the seventh season of the show will reprise the the nightmare that was the 2016 presidential election.

Though how the show will set up Trump and Clinton is unknown, we do see creepy Clinton and Trump masks being put on in the opening credits. 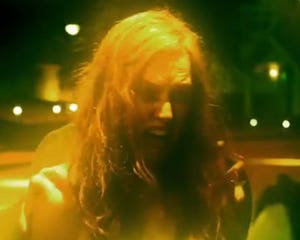 Series executive producer Alexis Martin Woodall told the panel during FX Television Critics Association that the show would dabble in some political elements this season, with the intention to make it "more about what's going on in our world around us, the idea of paranoia."

Eichner recently told Andy Cohen during an appearance on "Watch What Happens Live" that the new season, which starts on election night, will be "absolutely insane."

"It's inspired by the election. It starts on election night, and then you see the fallout from the election," he confirmed. 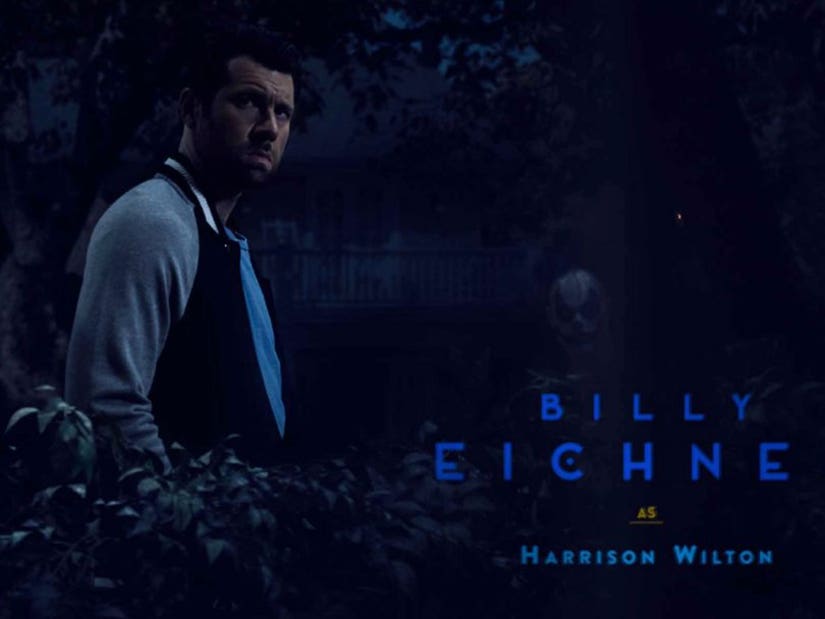