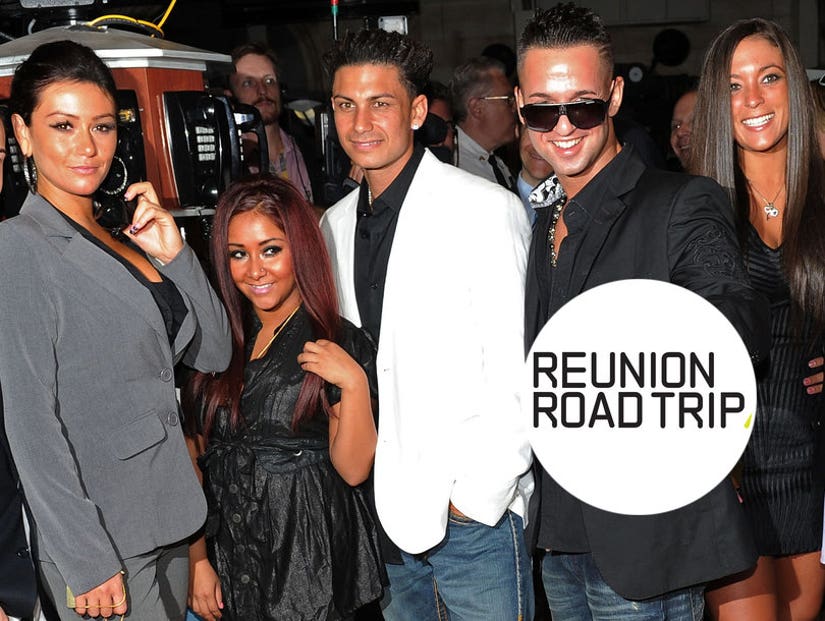 It's been five years since the "Jersey Shore" cast has shared some quality gym-tan-laundry time, but they took a trip down memory lane Sunday night on E!'s special, "Reunion Road Trip: Return to the Jersey Shore."

Problem is, it left fans all kinds of disappointed.

Viewers who vented their frustration on Twitter had two major issues with the special: 1. It wasn't long enough, and 2. Vinny Guadagnino, Deena Nicole Cortese and Ronnie Magro were missing from the Seaside Heights reunion. 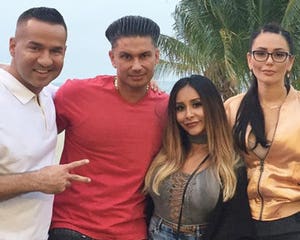 Vinny did not respond to TooFab's original request for comment, and Ronnie declined to comment, but he did retweet several angry fans during the reunion's airing.

One of the posts Ronnie retweeted reads: "I'd rather have @RealRonnieMagro on this than @SammiSweetheart #JSReunion."

He also tweeted this:

“@annajass2: are we just gonna act like @RealRonnieMagro wasn't on the jersey shore reunion?” Lmfao thanks for the love

Also problematic: The gang that did show up (Nicole "Snooki" Polizzi, Jenni "JWoww" Farley, Mike "The Situation" Sorrentino, Sammi "Sweetheart" Giancola and Pauly D) are pretty much just boring adults now. (Sure, we are too, but we're not parading our lives around on camera for the entertainment of millions.) At least JWoww wasn't afraid to give Mike some crap about his tax situation.

The gang took shots to celebrate Mike's sobriety, because that sounds about right, and gawked at Snooki's new "twins" before briefly taking their talents to their old stomping grounds -- the Jersey Shore. 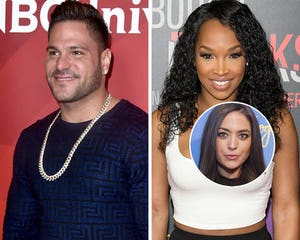 Fans weren't impressed by the measly 30-minute excursion, and either wanted more or thought it was a bore. See the disappointed reactions below.

#jerseyshorereunion was boring and it just started to get good as soon as it ended..now I'm pissed

I wish it was a season 😭💖 #JerseyShoreReunion

Disappointed that not everyone returned for the #jerseyshorereunion

When a half hour is not long enough. I need an entire season of 30 minute episodes #JerseyShoreReunion

No offense but wtf with #jerseyshorereunion . It was missing something? No point 1 episode? 30 mins.

This #jerseyshorereunion was way tooooooo short! Bring this people back! @snooki @JENNIWOWW

When you find out the #JerseyShoreReunion is only gonna be 30 minutes long. Wtf @e_entertainment pic.twitter.com/NZdsT6vBQu

The #jerseyshorereunion isn't really a reunion unless the WHOLE cast is there.... 🙄🙄🙄

I dedicated my life to Jersey Shore for 6 seasons and counted down to the reunion only to see them eat for 10 min. #jerseyshorereunion ☹️ pic.twitter.com/hi0KuGynW1

There's only 1 episode of the #JerseyShoreReunion and it's shorter than a @Zoella vlog... come on. Can we have more please @snooki

Wth only one episode #jerseyshorereunion that's not enough 😩@snooki

Why was Vinny not mentioned tonight? 30 minutes is a joke. Disappointed fan! #jerseyshorereunion

Watching this reunion special like... where is Ronnie and Vin? And why is it only 30 minutes? #jerseyshorereunion pic.twitter.com/KUbr2V940I

I want a whole season of #jerseyshorereunion but @snooki and @JENNIWOWW cannot be away from their kids that long!!! I need my daily snaps 😂 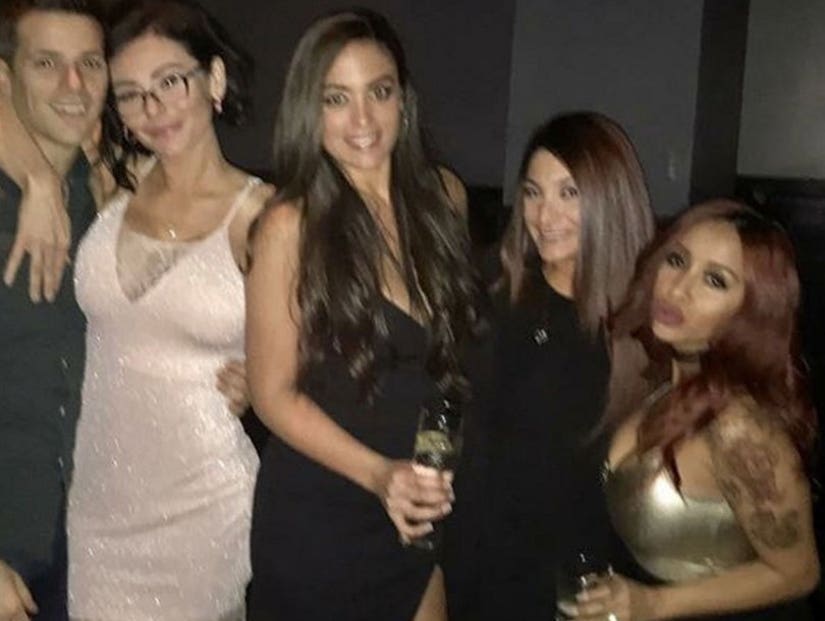