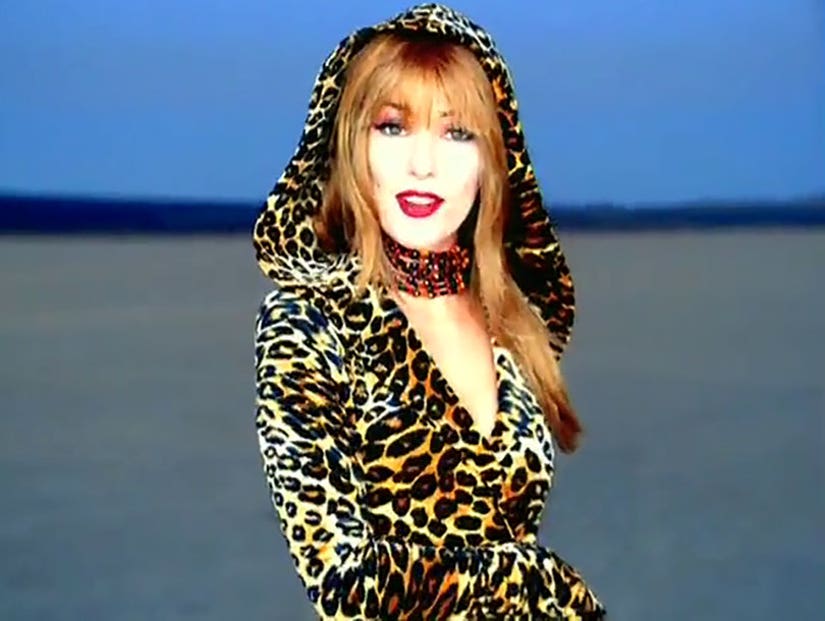 Shania Twain not only name dropped Brad Pitt in her 1997 hit "That Don't Impress Me Much," but the entire song was apparently inspired by him ... and his naked body.

In a new interview with Billboard, the country superstar revealed the actor's leaked nudes which were published in the August 1997 issue of Playgirl led to the tune's infamous hook.

"You want to know the truth about this story? I've never told this before. I'm going to say it now. I remember I had a girlfriend visiting me and it was near Christmas and we were baking cookies," she explained. "I was writing this album and there was a scandal of him and Gwyneth [Paltrow] where there was naked photos of him. And this was like all the rage. I just thought 'Well, I don't know what all the fuss is about.' This is where I took it from. I'm like, well that don't impress me much, I mean what is all the fuss. We see people naked every day. That's really what I thought." 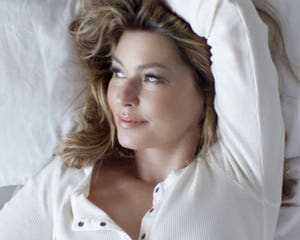 Twain made sure to point out it wasn't the content of the photos that left her disappointed, but the excitement over the revealing shots in general.

"I wasn't picking on Brad Pitt," she clarified, "but that was just the association in that moment and things we make fusses about and whatever. Of course, it could have been any gorgeous guy."

20 years later, the song and video are still everything, so re-watch it again below.