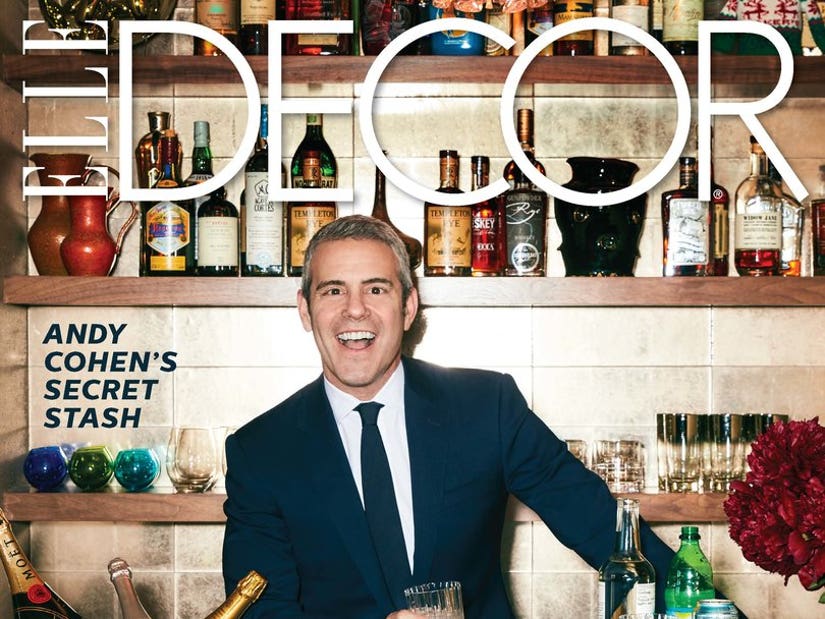 Anyone else want to head to Andy Cohen's for a cocktail?

The "Watch What Happens Live" host and Bravo executive producer opened up his Greenwich Village duplex for the October issue of Elle Decor and, wow, is this place something else.

Situated in the living room is a gold-tiled bar surrounded by midcentury lighting fixtures, brass tables and furniture featuring prints from Paul Smith and Ralph Lauren. 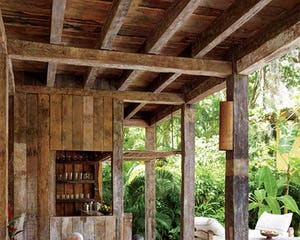 Looking at the photos, it's easy to see why BFF Sarah Jessica Parker told the mag she loves to "sneak out to Andy's place when I have a half hour, and we'll have a drink and catch up."

The pad comes with panoramic views of the Empire State and Chrysler buildings, with Cohen adding, "The light in this apartment is phenomenal and the views are just sick."

He first moved into the ground floor of the building in 2003, before picking up the spot above him when man who lived there died. 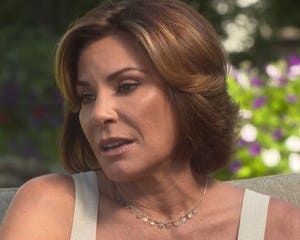 "I began doing that creepy New York thing of asking, 'How's my neighbor?' Then the guy passed away, and my doorman and super were looking at me like I'd killed him," Cohen joked.

The duplex has a powder room wrapped in cherry mylar wallpaper, an office that looks just like his "WWHL" clubhouse and, according to Cohen himself, "a lot of pot."

See more photos from inside his place in the gallery above. 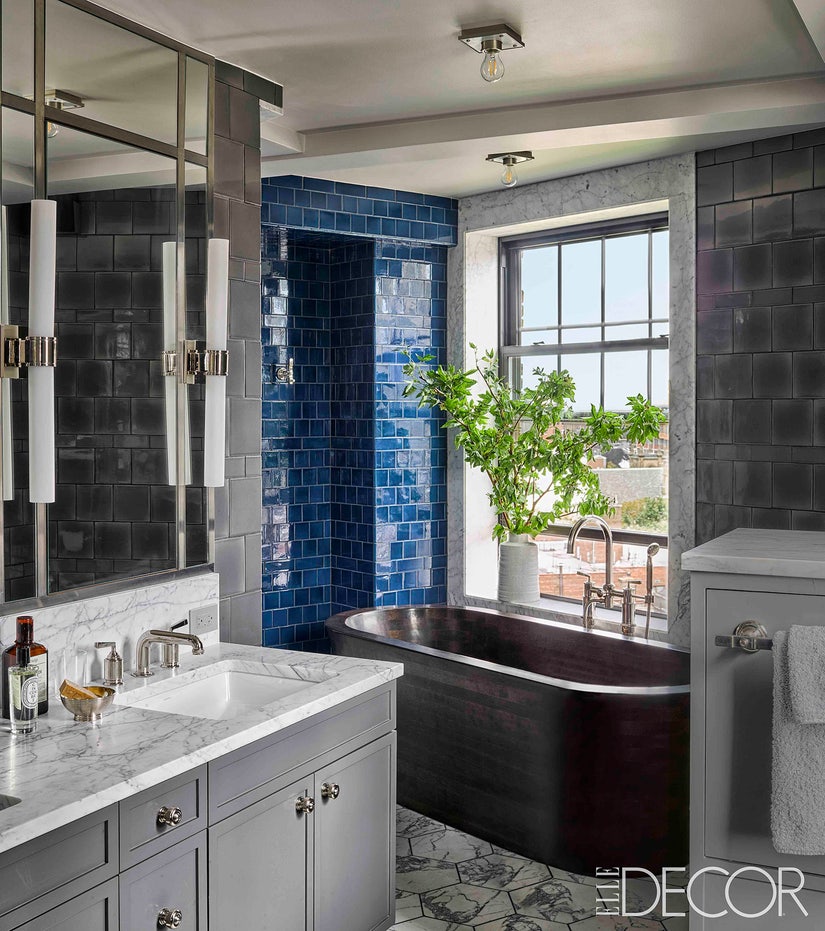