Coldplay sent their love to the victims of Hurricane Harvey on Monday night during a Miami concert, at which they debuted a once-in-a-lifetime performance of "Houston," a new song written to honor the Texas city.

The band's frontman, Chris Martin, explained to fans that they hate cancelling concerts, which is exactly what they had to do last Friday when the deadly storm rolled in.

"We're so grateful for all of you who come to our shows and cancelling our shows is not something that we like to do, but in this instance we kind of had to, but I hope it's okay with you that we send some of the beautiful atmosphere in here tonight to Texas and over to Houston, because they need it," he said before introducing the new song. 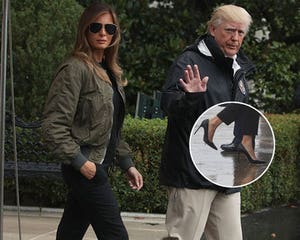 "Because we all grew up loving country music, and of course that's kind of what we think of when we go to Texas. So if you'll bear with us, this is a new song and we'll never play this again," Martin said.

"From Miami, we are sending love to Houston/ We are prayin' that you make it through the rain/ I know nothing's gonna break the will of Houston/ Oh, and we can't wait to go down there again," Martin sang during the beautiful tribute that really was the most country song Coldplay has ever performed. 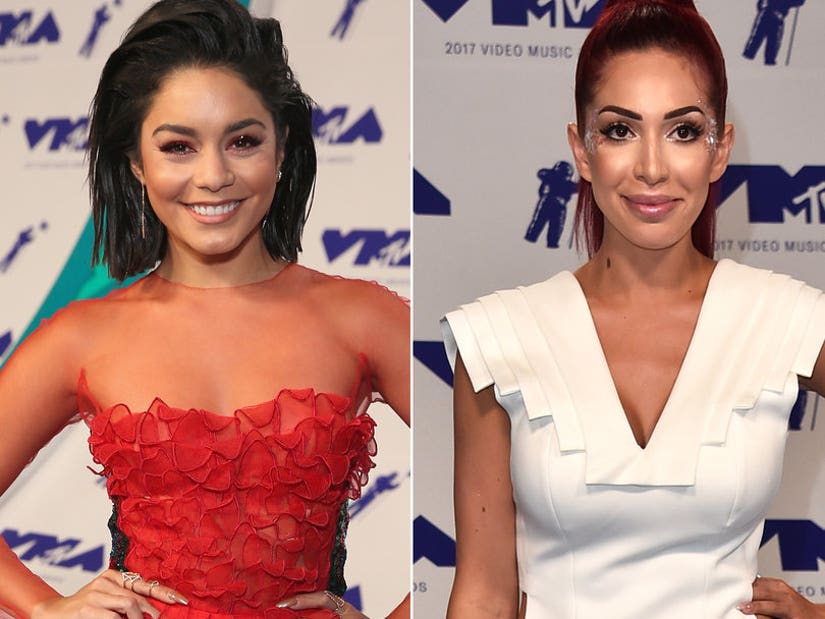