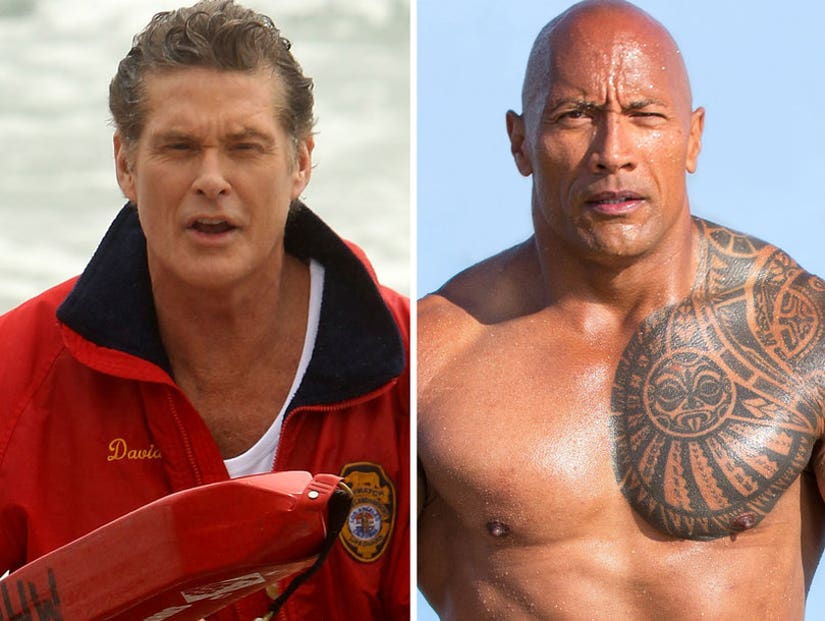 David Hasselhoff knows why "Baywatch" took Hoff (get it?) overseas while it struggled to find an audience in the US: "Because I promoted it."

The movie raked in $18 million in Germany, where it far outperformed any other foreign market the film opened in. Though the 65-year-old actor only has a quick cameo in the movie, his ongoing popularity there still makes him a draw.

"I went there and knew that I could not not promote it and I did every possible thing I could to promote it and they all showed up and they were gracious and nice and good people and believed in it," he told TooFab during an interview for his new movie "Killing Hasselhoff." 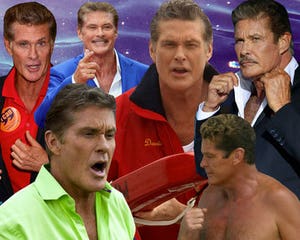 Paramount's president of international distribution Mark Viane seemed to back up The Hoff's assessment when speaking with THR back in July, saying, "Germany is our top market. The movie has also done great in the German-speaking parts of Switzerland and in Austria. When David Hasselhoff shows up, people pay attention."

"I think it didn't take off here because someone at Paramount studios told me Germans don't read the reviews and I went oh, because over here it just got ... the director, I would have killed myself," Hasselhoff added. (The movie currently sits at 19% on Rotten Tomatoes.) 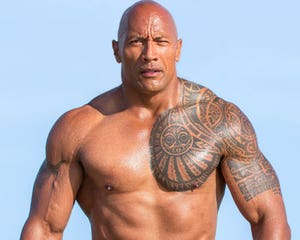 "The director actually thanked me, he said you are one classy motherfucker," Hasselhoff added, before explaining how he's successfully fought backlash with the property before.

"When I was doing "Baywatch," [the TV show] I took so much heat, [critics said] it was a terrible, sexist show that Pamela Anderson was on and she made the sex tape and everybody was just, this is terrible, horrible and stupid," he said, "and we were the #1 show in the world, we lasted 245 episodes and we all made a zillion dollars. So take those reviews and shove em!" 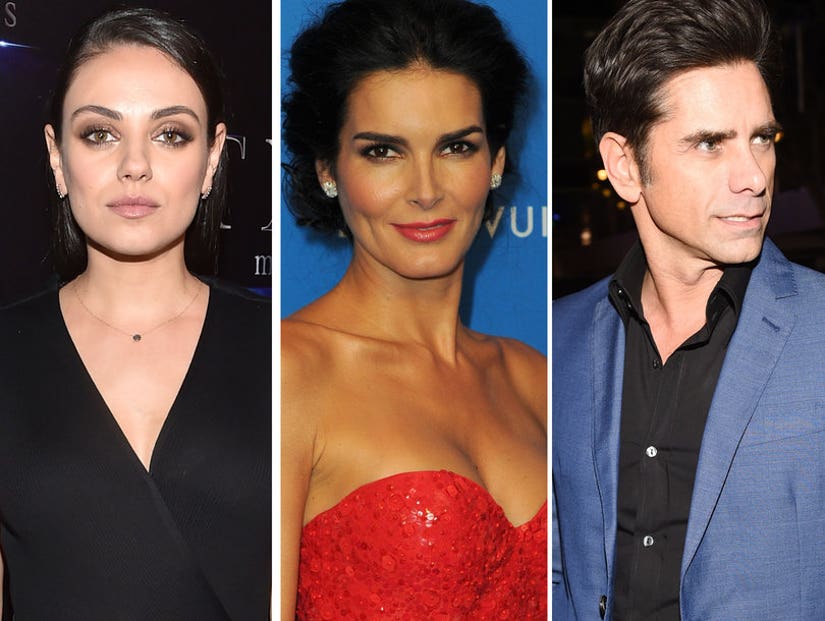