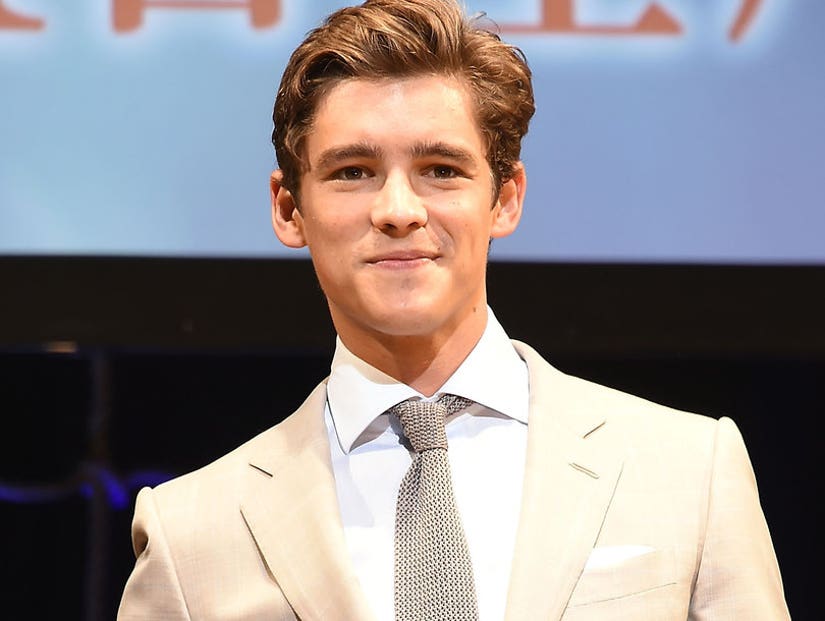 "Pirates of the Caribbean: Dead Men Tell No Tales" star Brenton Thwaites has been tapped to play Batman's sidekick Robin in "Titans," a new series which will launch on DC Comic's digital platform.

"Dick Grayson is one of the most important and iconic heroes in the DC universe, and it wasn't easy to find him but we have," executive producer Geoff Johns said in a statement. "Brenton has the emotional depth, heart, danger and physical presence of Batman's former protege and the Titans future leader. We're extremely lucky he's chosen to bring his talents to this project and this character."

The series will take place after Grayson's time with the Dark Knight, as he goes from sidekick to leader of his own group of superheroes.

In addition to his work in "Pirates," Thwaites was most recently seen in "Gods of Egypt," "Maleficent" and "The Giver."