Miley Cyrus just joined the long list of philanthropic celebrities rushing to aid Hurricane Harvey victims, and got real emotional about it on "Ellen" Wednesday.

The pop star donated half a million dollars via her organization, The Happy Hippie Foundation, and was brought to tears when Ellen DeGeneres brought up the act of kindness.

"I can't really talk about it. I don't know why it makes me so upset," Cyrus said tearfully in the video (above). "I really hope people know -- I'm not even, like I couldn't fake it. My grandma's sitting here and my mom's here and I go home to my seven dogs, and if I didn't have that anymore, it'd just be really hard, so I'm really happy to help in any way that I can." 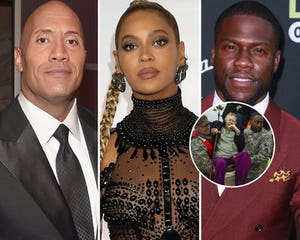 "And I hope people understand and can put themselves in those people's shoes and know what it feels like to have everything taken away from you," Cyrus added. 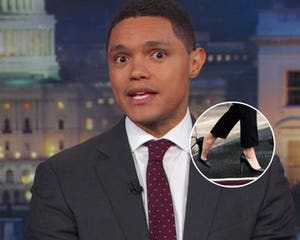 Trevor Noah on Why Melania Trump Wore Heels to Texas: 'She Lives in a Permanent Disaster Zone'

Beyoncé told the Houston Chronicle that she and her team are currently working on a plan to help as many people in her hometown as possible.

"My heart goes out to my hometown, Houston, and I remain in constant prayer for those affected and for the rescuers who have been so brave and determined to do so much to help," she said. "I am working closely with my team at BeyGOOD as well as my pastor (Rudy Rasmus at St. John's in downtown Houston) to implement a plan to help as many as we can." 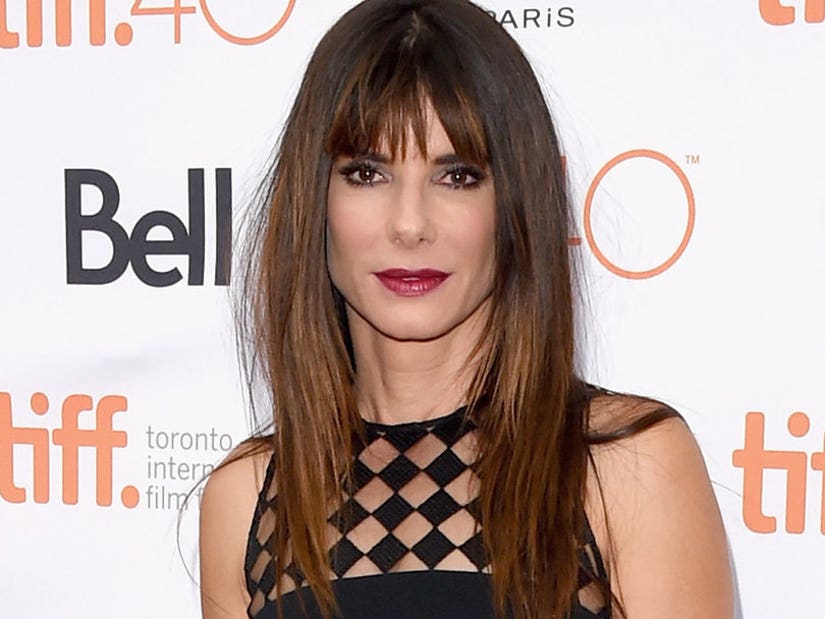