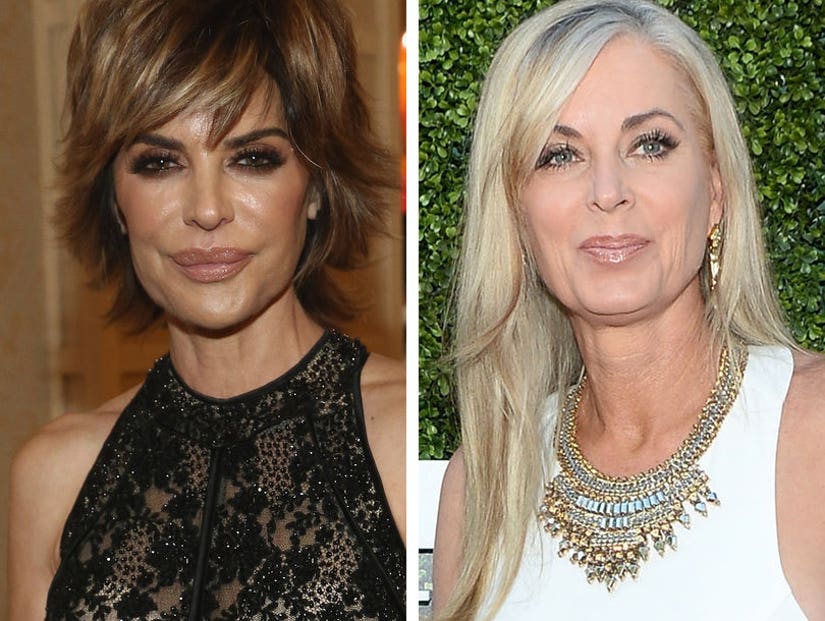 It's official: Lisa Rinna is set to return as Billie Reed, the popular character she originated on NBC's "Days of our Lives" in 1992, TooFab has confirmed.

Fans of the Salem drama can expect to first see Rinna on-screen in early 2018. She began shooting her scenes this week.

While Rinna's character Billie exited from the show in 2013 when her character moved to Europe for a job, Rinna also took a new gig as resident sh-t stirrer on Bravo's "Real Housewives of Beverly Hills" It's hard to say which show she has brought more drama to.

Rinna's return to "Days" marks another reunion with her former "RHOBH" cast mate Eileen Davidson, who is also set to return to her Emmy-winning "Days" role this fall. Davidson will first air in October. 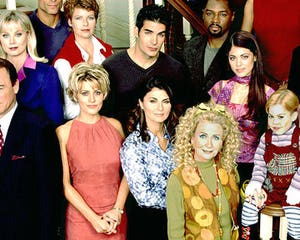 Inside 'Passions' Reunion With Stars Lindsay Hartley and McKenzie Westmore

This is not the first time Rinna has returned to "Days of our Lives" after a dramatic exit. After first being introduced to fans in 1992, Rinna exited just a few years later. In the early 2000s, she made a brief cameo, and again in 2012.

Rinna's return is another one of new head writer Ron Carvilati's (formerly GH and OLTL) efforts to reboot the series and return the show to a "Days" more reminiscent of its glory days. Fan favorites Alison Sweeney, Chandler Massey and Louise Sorel also return this fall.

"Days of Our Lives" airs weekdays on NBC. 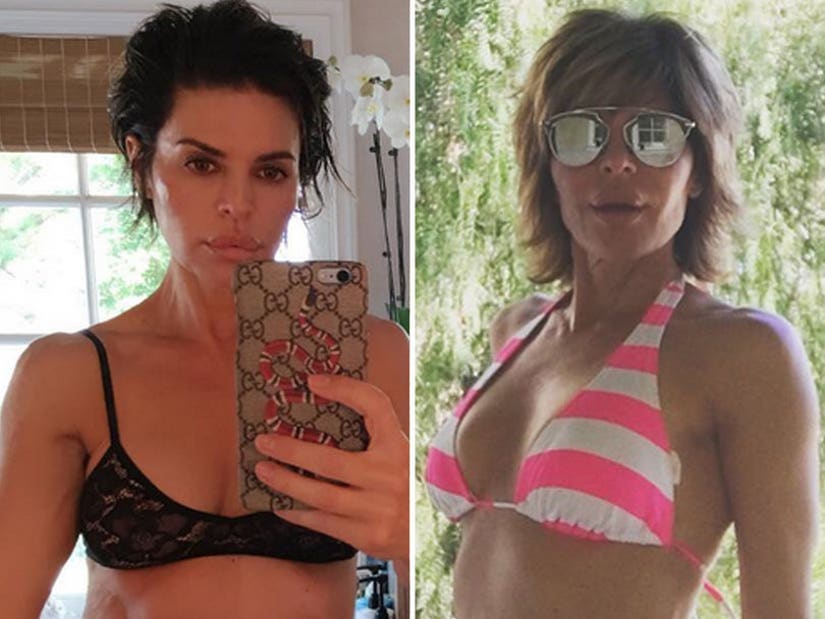