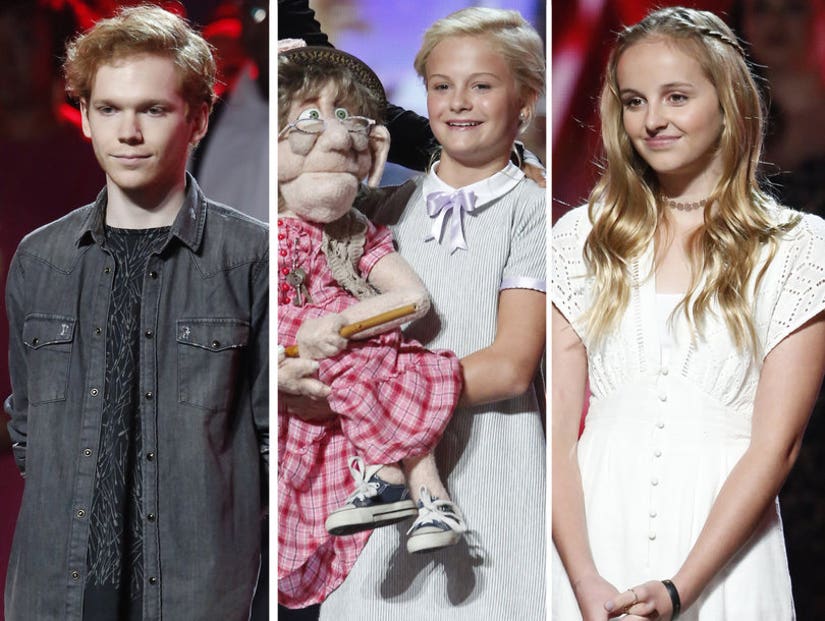 I'm pretty sure I was too hard on the singers last night, but I do love me some variety in my variety shows. I basically booted all of them, save for singer-songewriter Chase Goehring and Darci Lynne, who gets a pass as she's a ventriloquist. Other than that, I rewarded unique and innovative acts like roller skating daredevils Billy & Emily England, comedian Preacher Lawson and magician Eric Jones. But I'm not confident my acts will go through as I see it, because America love singers.

Last season's runner-up took a break from their world tour to come out and prove that Mel B and Howie Mandel are America's newest clairvoyants. They had a routine where they touched Mel B and had Howie feel the contact, and then had Mel send a word across the stage that Howie spoke out loud. Both stunts were completely indecipherable and it was easy to see how they dazzled voters and the judges throughout their time last season. 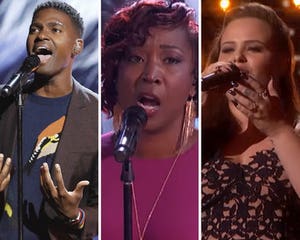 'America's Got Talent' 5th Judge: With So Many Good Acts in Semifinals, Time to Make Tough Choices

This week it was positions four, five and six that made it into this category, and it started giving me false hope that maybe I had a good week after all. I had both Eric Jones and Chase Goehring in my Top Five, with Evie Clair coming eighth. If the guys make it through, I'm batting 1.000. But Evie Clair is a kid singer with a heartbreaking story, so she's probably got the edge. America is nothing if not completely predictable.

My hot streak continued as we got into the reveal for the Top 3 and the first act through was comedian Preacher Lawson, as I thought he was the second best act of the night, while DaNell Daymon & Greater Works had a slight misfire. Yoli Mayor and Johnny Manuel were the next eliminated, keeping my picks in play. If it keeps going this way, I'm going to get a big forehead too when my ego swells!

Tyra Banks then paired Darci Lynne against Mike Yung, and I'm two for two. Could I have really gotten this right? I mean, I did vote against a dog act, and America loves dogs. And so it came to pass that Sara & Hero edged out Billy & Emily England making me at least a little bit wrong, but I can't even be mad about it. 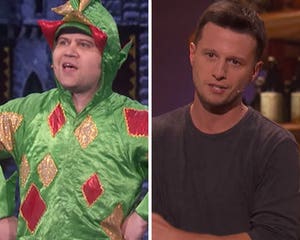 Evie Clair advancing made me even more wrong, but three out of five isn't terrible, is it? She has the most tragic story in the competition and she's a kid singer so that's two for two in the reality show formula for success.

The judges were left to choose between Eric Jones and Chase Goehring and I wanted both of them in the Finals. In the end, the judges went with Chase and his original songs, eliminating the show's last magician. 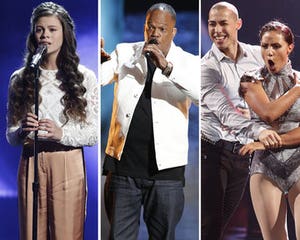 'America's Got Talent' Fifth Judge: Despite a Few Misfires, Unique Acts Shine Through

It was a tough week, and I expect next week will be even tougher for America as it is positively packed with kid singers. Will they cancel each other out? All in all, I'm completely happy with this top five. Though it's sad for me to see Billy & Emily England and Eric Jones go, I'm thrilled to see what Sara & Hero come up with now that they've got two weeks to come up with their act, and Evie Clair does have a special voice.

Chase Goehring has a career ahead of him in music, and I think Preacher Lawson could give Darci Lynne a run for her money in running away with this whole show. I'm gonna back Mel B in predicting that she will do just that. She's a great ventriloquist, she's funny with her characters and on top of that she can ventriloquist sing with a full voice … it's just stunning!

"America's Got Talent" shifts back an hour next week for Hurrican Harvey relief programming, airing at 9/8 Central on Tuesday and Wednesday on NBC. 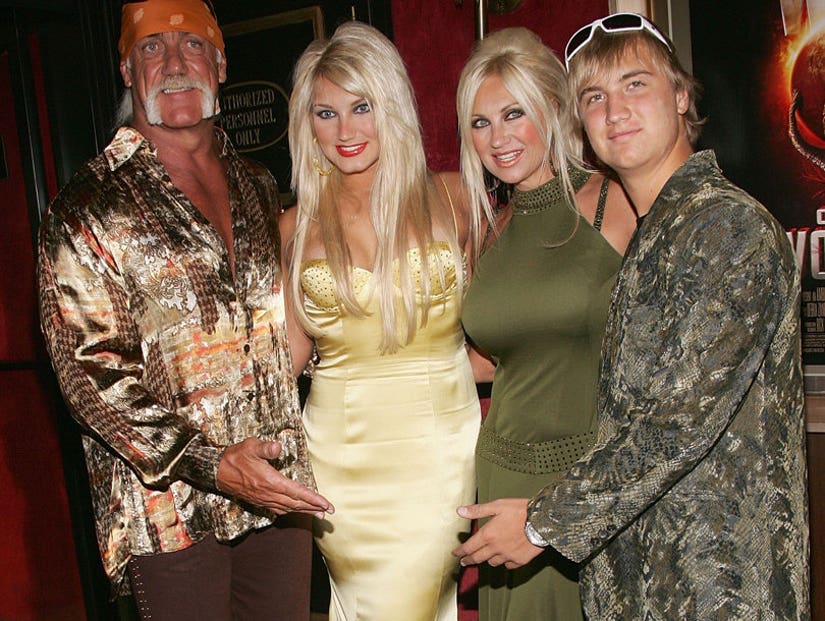