Liam Payne faced off with James Corden on the "Late Late Show" Wednesday night over the age old battle of solo artist vs. boy bands.

At the end of his monologue, Corden said he was in a great mood from rocking out to Backstreet Boys on his way to work in which he concluded that "boy bands are better than solo artists."

But Payne -- who's pursuing a solo career while One Direction is on a "break" -- begged to differ with Corden.

"Don't get me wrong, boy bands are great obviously, but there's plenty of good solo artists as well. You can't be slamming solo artists," Payne said. "Why don't we settle this right here, right now, James." 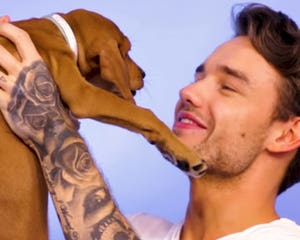 With the help of The Filharmoics, Payne belted out his favorite solo artists tracks such as George Michael, Ed Sheeran and even his hit track "Strip That Down," while Corden repped his boy bands.

In the end, the duo joined forces for one song that crosses both of their paths: One Direction's "Best Song Ever." 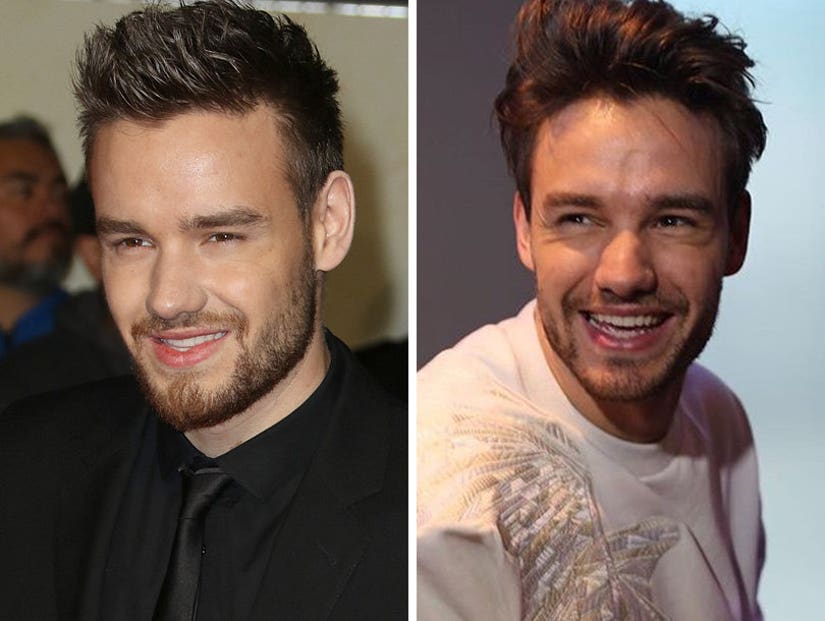