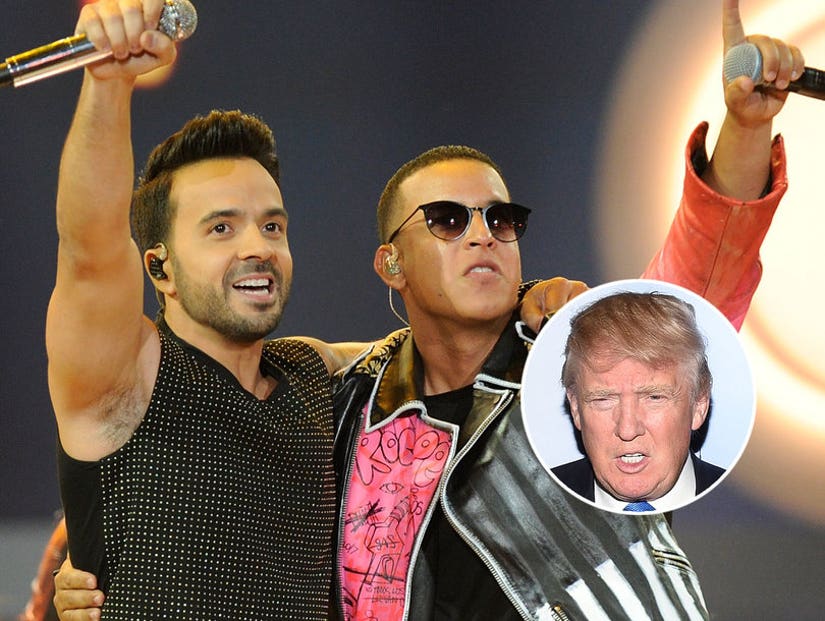 Marty James can proudly say he helped write the No. 1 song of the summer -- Luis Fonsi and Daddy Yankee's "Despacito," featuring Justin Bieber -- and he believes it couldn't have happened at a better time.

President Donald Trump recently announced his plan to terminate Barack Obama's immigration program, Deferred Action for Childhood Arrivals (DACA), which currently allows children who were brought to the United States illegally at an early age to remain in the country as adults. These children are often referred to as "Dreamers."

"It was almost funny to see Trump talking about building a wall and deporting people, and yet the No. 1 song in the country all summer was a Latin based song that's basically 80 percent Spanish," James told TooFab. "It just goes to show you that Trump's line of thinking is actually very small minded." 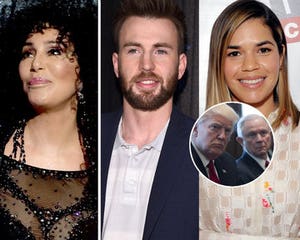 Having worked with artists including Enrique Iglesias, Pitbull, Sean Paul, Christina Aguilera and Baby Bash, James is no stranger to Latin influence and Hispanic culture, especially in the music industry.

James is a successful songwriter and also the son of a Mexican mother, so his view of immigrants is bit different from Trump's.

"I guess I'm a little spoiled having grown up in California, where I feel like we love our Hispanics out here," he told TooFab. "We appreciate all the hard-working Hispanics. We're all just trying to do our best and make do."

If James could tell Trump one thing, it would be that "the Hispanic culture is not going anywhere."

"The more you try to segregate and push people away, the more people are gonna end up wanting to come together because the good people are gonna rise. Trump is really opening up a lot of people's eyes to how much people still want to hold on to different forms of segregation and racism in this country. I hope it's raising awareness for when the vote comes back around." 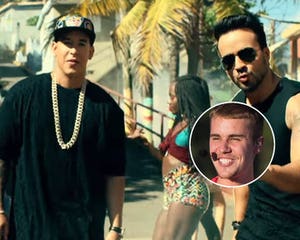 So how did he even end up working on "Despacito"?

"I was very fortunate to get brought in by Luis Fonsi and Erika Ender, the two writers of the Spanish version, the early version, of 'Despacito,'" James said. "I was brought in to help them work on the English parts, and then Daddy Yankee got on it, and then Justin Bieber jumped on it and took it to the moon, so it's just been like a blessing to have it be No. 1 all summer."

James said the decision to have Bieber sing the song's hook came along "relatively quickly," but that it was the touch the song needed to truly resonate universally.

"I know that any time you take a Spanish song and put it out in America, you do wanna attach some American feature -- somebody that the U.S. is familiar with," he said. "I'm not exactly sure how it came to be, but it was definitely like a three- to four-day process. But once [Justin] put his touch on it, it became even more universal."

"The song is just so beautiful," he continued. "There's so much feeling and heart and emotion, which is what music really comes down to. It's not always the most witty, overly clever lyrics, it's the feeling and the rhythm. People just wanna feel music again, and I think that's partly why the Latin wave has hit so hard in 2017. American listeners just want to feel music again."

James said having co-written "Despacito" has been one of the biggest blessings of his career. 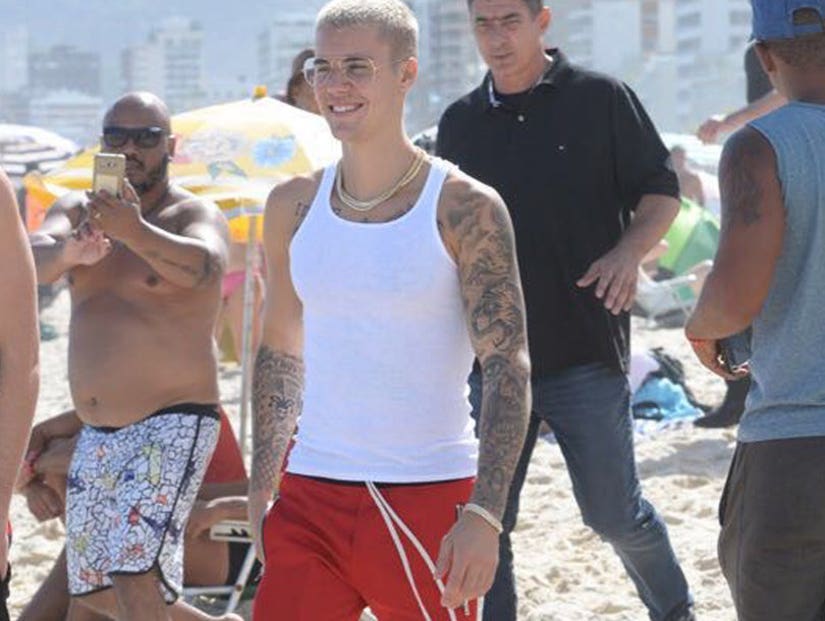