Sometimes it pays to have friends like Channing Tatum.

The actor sent his "Kingsman: The Golden Circle" co-star Halle Berry a hand-picked foursome of strippers from his "Magic Mike Live" Las Vegas show on "The Ellen DeGeneres Show" Friday, as an apology for something he made her do at Comic-Con.

"It was so not nice," Berry said of his indiscretion. "Because we're the Statesmen and we're a whisky brewery, they decided it'd be fun for us to sit on the dais and have a shot of whisky. Somehow I got this huge glass and Channing started to pour and he just kept pouring and pouring and pouring and he dared me in front of 3,000 people and stupidly I didn't say no."

In case you missed it, watch the video here:

"Channing felt bad, he sent you a gift to apologize," DeGeneres then explained, "so from Magic Mike Live, he hand picked these guys to make it up to you."

Cue to four strippers, who certainly put a smile on Berry's face.

Ellen also had Berry write down a secret task for Tatum to complete when he appears on the show later this month. "We'll open it when Channing's here and we will make him do whatever you want him to do," Ellen explained.

The two also talked about the 51-year-old actress showing some skin of her own on Instagram, bringing up her recent bikini photo.

When asked if she works out a lot, Berry said, "Not like crazy, but I've done it my whole life. It's part of what I do." 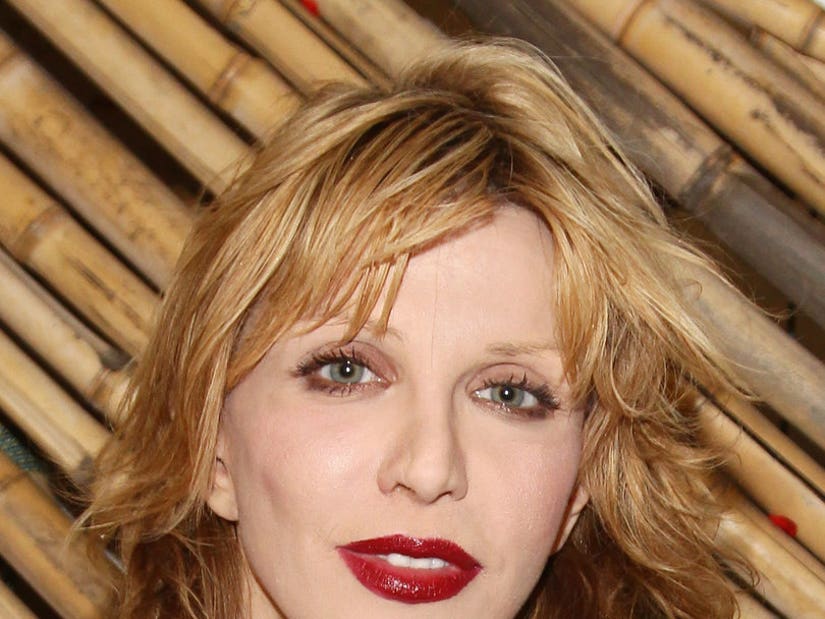