But Sloan didn't just blame the designers. She also pointed her finger at today's pop culture icons -- including the Kardashian's "buying all of their" butts, Miley Cyrus' VMA twerking and even Ryan Gosling's jazz pianist in "La La Land" -- for encouraging the fashion industry to appropriate African American culture.

"Cultural appropriation is the only thing Taylor and Katy can agree on," the comedian joked. 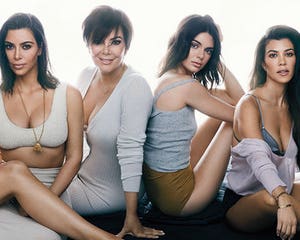 Although amused, Noah interrupted Sloan to question why the concept is so controversial in America, because it "isn't really a big deal" in his home country, South Africa. It's actually encouraged to "embrace" other cultures, he said.

"Mmm hmm, and that's the attitude that got my ancestors over here. 'These white men aren't try to steal us, they're embracing us. Come get on this boat,'" Sloan joked.

Sloan also went in on Kendall Jenner as a prime example of cultural appropriation.

"It's always Kendall," Sloan joked after flashing a clip of the reality star and model walking down the runway with dreadlocks. 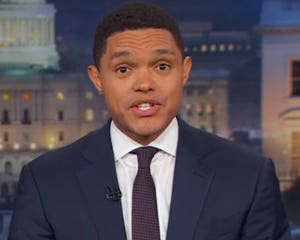 "If minorities were equal, they wouldn't worry about people taking their culture because it wouldn't be all they had," she said. "Look white people, if you're gonna appropriate, take everything. Take the good and the bad. You can take my struggle, too. Get pulled over for no reason. Get followed through a store. And the next time there's a Black Lives Matter march, I wanna see you there, Kendall. But don't worry about bringing that Pepsi, girl. We drink Sprite." 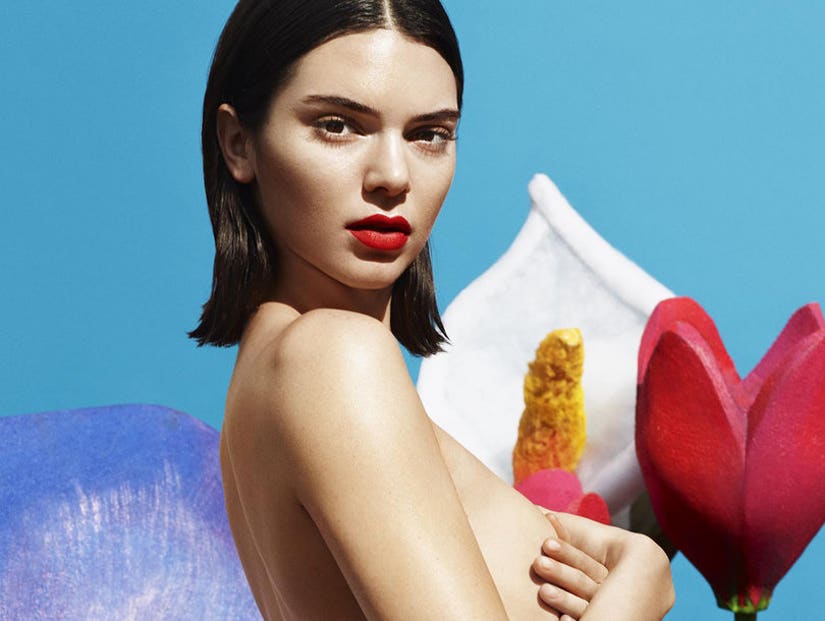