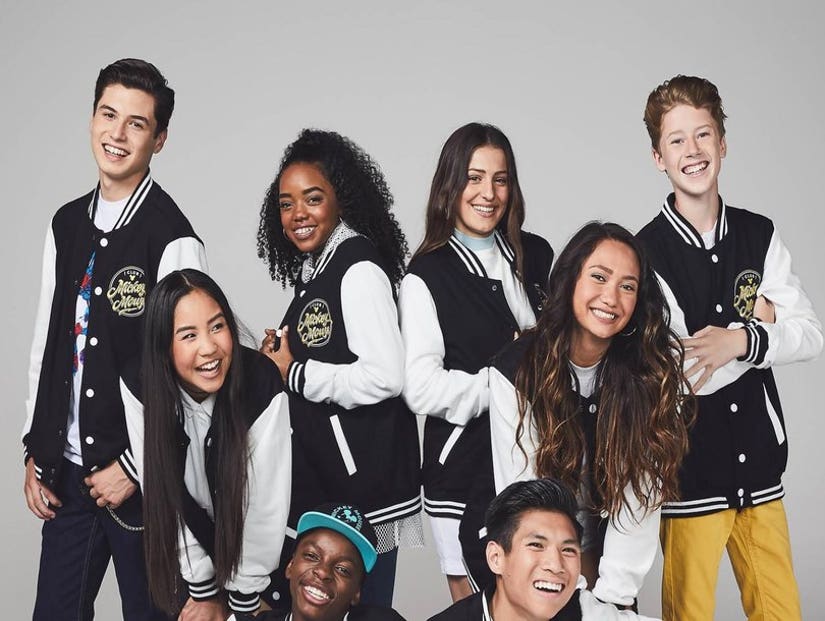 Disney unveiled the new "Mickey Mouse Club" on Friday. Or rather, "Club Mickey Mouse," as it will be known to a new generation of children.

If the club sounds familiar, that's because it launched the careers of some of your favorite stars, including Ryan Gosling, Britney Spears, Justin Timberlake and Christina Aguilera.

Now, almost two decades later, "Club Mickey Mouse" will follow the creative process and blooming friendships of the new class of Mouseketeers on Facebook and Instagram as a digital program. 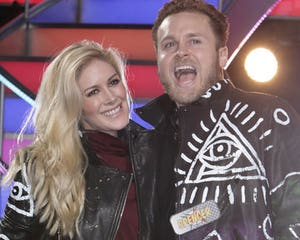 "Over the course of seven weeks, [the cast] will share their journey on the @ClubMickeyMouse Instagram and Facebook accounts through Instagram stories, Boomerangs and Facebook Live videos, as they document the behind-the-scenes process of writing their own songs, choreographing their dances, and their experiences on set," Disney said. "Each week will culminate in a unique musical performance and a marquee music video. Walt Disney Records will also distribute the original music weekly through online music stores, including a new Club Mickey Mouse theme song which will be released on September 12, 2017." 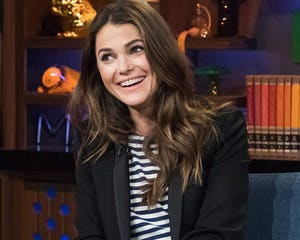 "From the original cast of Mousketeers to the pop power of the 1990's 'Mickey Mouse Club,' this franchise has always discovered, nurtured, and incubated original talent who have gone on to do great things and make a real impact on culture," said Disney's executive vice president of publishing and digital media, Andrew Sugerman. "We're excited to continue that legacy and to welcome the Mousketeers into our network of Maker creators, support their crafts as authentic songwriters, choreographers, and artists, and bring a new generation of teens back into the Club."

"Club Mickey Mouse" will air on Friday, while the new theme song will debut Sept. 12. 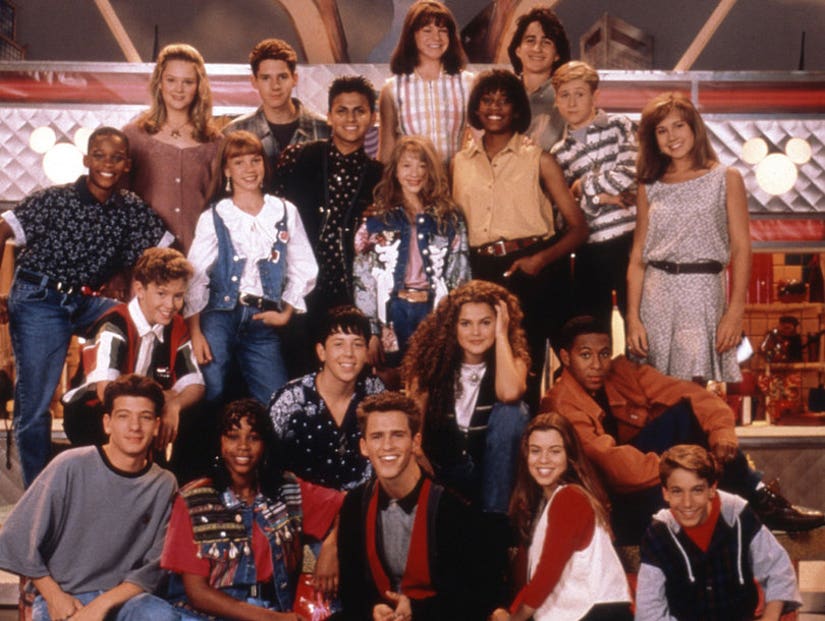