Reese Witherspoon celebrated the start of football season by going head to head with Jimmy Fallon in a football trivia game on "The Tonight Show" Thursday.

The Oscar winning actress stopped the NBC late night show to discuss her new comedy "Home Again" which is now playing, but instead got messy during round of Fallon's "Cooler Heads" trivia game. In the game, stars are asked a sports question and whoever gets the answer wrong is doused with a Gatorade cooler full of a mysterious substance.

Fortunately for the actress who was channeling her inner-Elle Woods in a chic pink cocktail dress, she dominated Fallon in the sports knowledge department, leaving the funnyman drenched in nacho cheese sauce, cheese puffs and Gatorade. 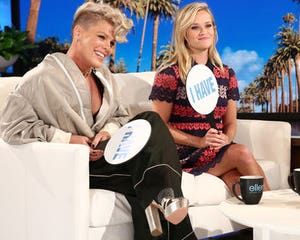 Public Sex? Lap Dance? Topless Beach? Reese Witherspoon, P!nk and Ellen Play Revealing Round of 'Never Have I Ever'

Witherspoon only had to collect her losses with a bucket full of popcorn.

The actress also reminisced about her cheerleading days, giving Fallon a sneak peek at one of her old routines. 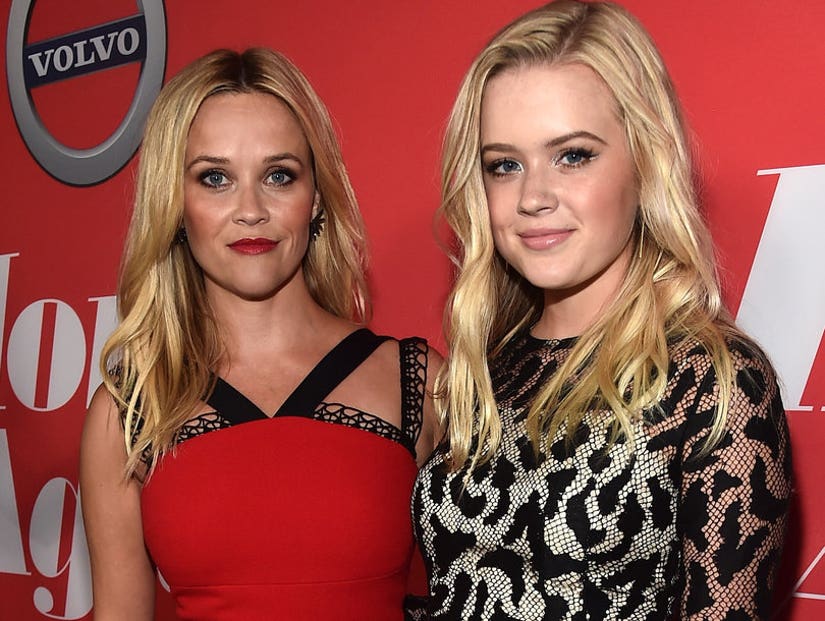