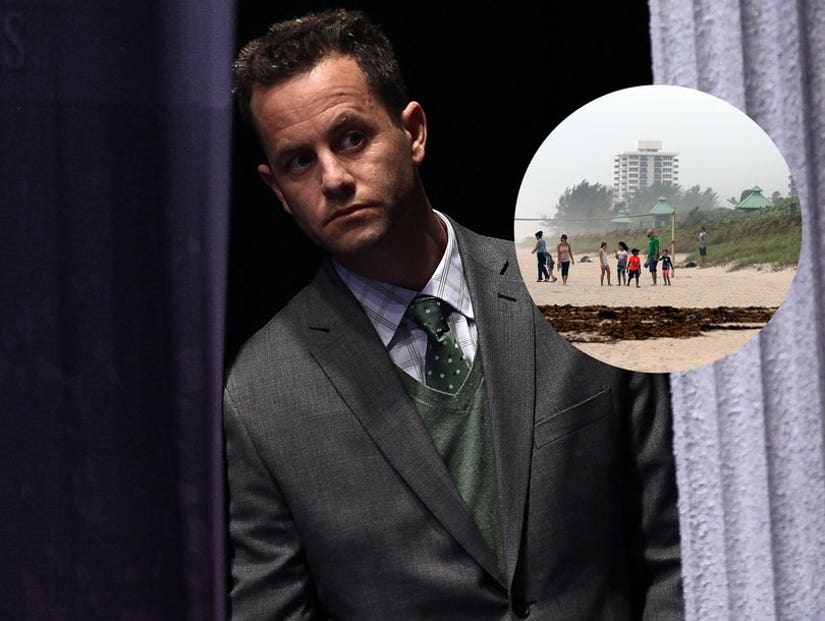 Kirk Cameron revealed his thoughts on the deadly hurricanes that have sent citizens of Texas, Florida and the Caribbean islands into chaos and his critics were not having it.

The actor posted a video on Facebook earlier this week as he was leaving Orlando ahead of Hurricane Irma's touchdown in the area.

"How should we look at two giant hurricanes coming back-to-back like this?," Cameron said in his vlog in the Orlando International Airport. "Do we write them off as coincidence? Do we write it off as a statistical anomaly? Wow! Who would've thought? Is it Mother Nature in a bad mood? I don't know how you think about it, but I think it could be something much more than all of that."

Cameron then began to real a passage from Job 37:13 stating that God "causes [storms] to happen for punishment, or to water His land and demonstrate His faithful love."

"One thing we know about hurricanes and all weather is that this is not Mother Nature in a bad mood. This is a spectacular display of God's immense power," he then added. "When He puts his power on display, it's never without reason. There's a purpose. And we may not always understand what that purpose is, but we know it's not random and we know that weather is sent to cause us to respond to God in humility, awe and repentance." 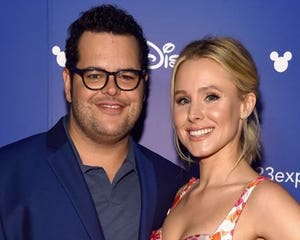 "What this should be doing for all of us is causing us to remember that it's God who supplies out life, breath and everything else so that you and I would reach out to Him," he said. "So think about that, maybe share that with your kids when they ask why this is happening."

Fans shared their outrage over his words, posting over 3,000 comments on the video.

"Amazing. He actually thinks a god murders people with weather events in order to teach them humility. Kirk has an impressively twisted mind." 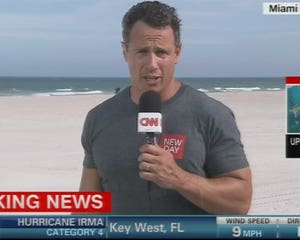 'Chris Cuomo Is a Snack and a Half': CNN Reporter's Bod Trending

"So you are leaving Florida? You don't trust your God to keep you safe and give you peace, security & strength in the midst of the storm? Haha. Hypocrite."

"Why isn't this mental patient in a hospital?"

"Oh dear. You are justifying your god killing and injuring and ruining people's lives. I thought god was good. Such a joke!!!!!"

"Get a grip Kirk! Our climate is changing and this is the results! Nothing biblical about it. You and other evangelists would do us all a favor and keep your preaching to your flock!!"

"So let me get this straight, your magical sky wizard sent the hurricanes that HAVE ALREADY KILLED PEOPLE as a display of his love? #notmygod"

"You're nuts and a narcissist sociopath."

"Why are the so called christian types like you the most insensitive uncaring pieces of dirt that ever lived? Maybe someone should have taught you some humility. You sure do need it."

Although his page was full of negative comments, Cameron did have a supporter or two here and there.

"Perfectly said Kirk Cameron! You honor the Lord with your words. It's all for His Glory. Safe travels." 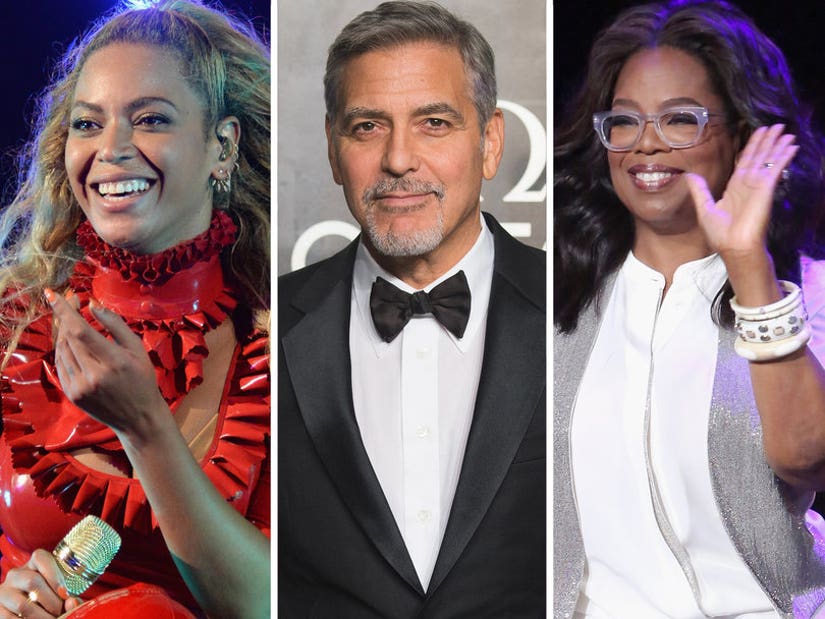