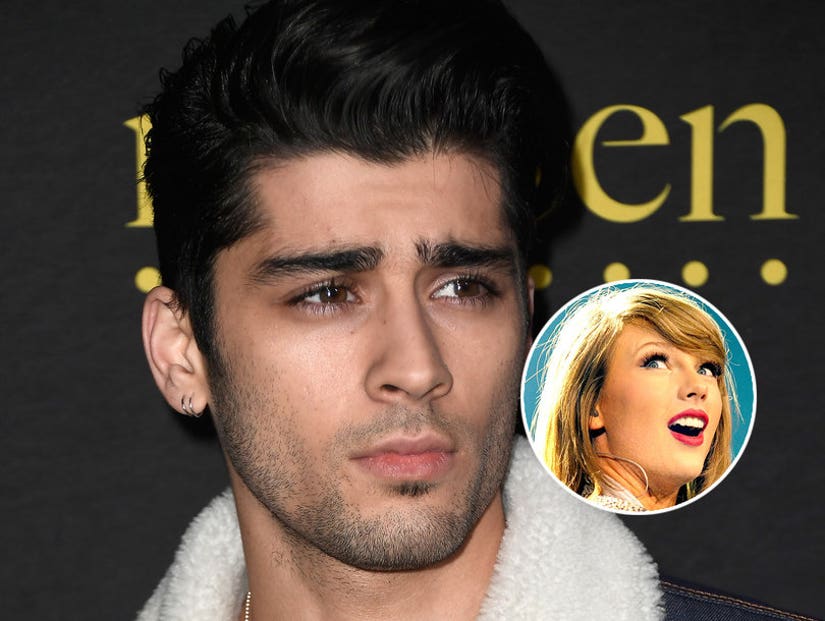 Zayn Malik is not here for any Taylor Swift drama.

The former One Direction member said he hasn't paid mind to any negativity surrounding Swift following the release of her polarizing single, "Look What You Made Me Do," which the singer debuted at this year's MTV VMAs.

"When it comes to anything that has to do with trivia about people's personal lives or things that's going on in their careers, I don't necessarily pay too much attention," Malik told Fader of the drama. "I don't pay too much attention to what people even say about me. I just tend to take it for what it is when I meet them people in real life and have a conversation with them. If they're cool with me, then I base my relationship on that." 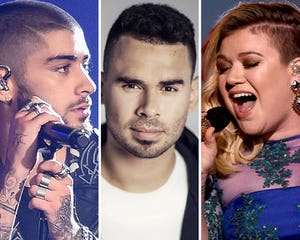 Malik and Swift have collaborated in the past, recording "I Don't Wanna Live Forever" for "Fifty Shades Darker," which hit theaters on Valentine's Day of this year. Malik's girlfriend, Gigi Hadid, is also close friends with Taylor. And you know what they say -- happy wife, happy life, right?

"I did a song with her, it was fun, she was professional," Malik added. "She gets on with my girlfriend, they're good friends. I don't have a bad word to say about her. She's cool." 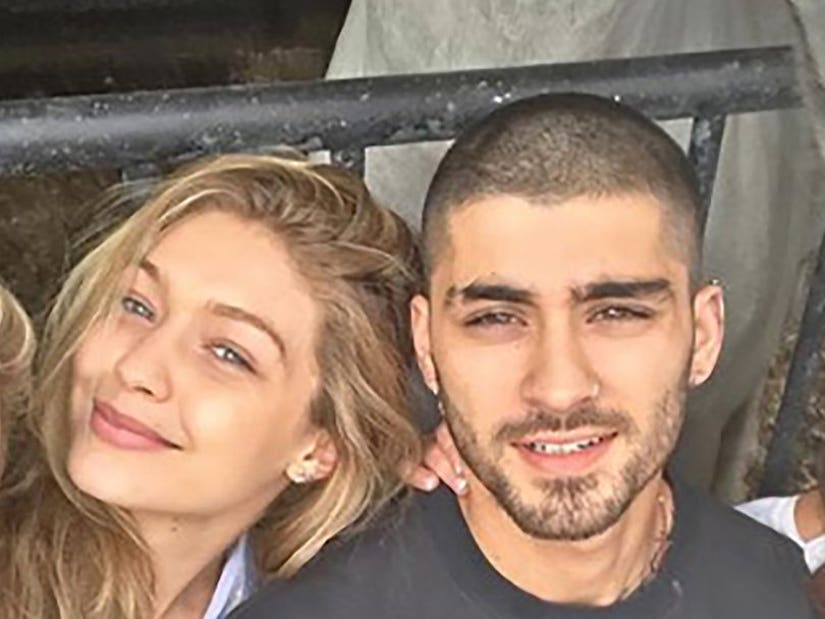