A big world is waiting for Matt Damon and Kristen Wiig in "Downsizing."

As a solution to overpopulation, Norwegian scientists discover how to shrink humans to five inches tall, proposing a 200-year global transition from big to small. With the promise of a better life, more bang for their buck and less stress, Paul Safranek (Damon) and his wife Audrey (Wiig) decide to abandon their regular-sized lives in Omaha and move to a new, miniature community. 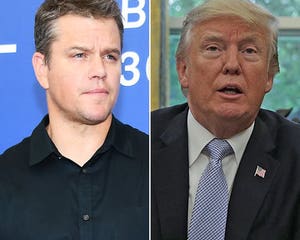 Their choice triggers life-changing decisions; some are good -- like having access to regular-sized vodka bottles -- and some...not so much.

Damon and Wiig are joined in the Paramount Pictures tale by "Saturday Night Live" vets Alec Baldwin and Jason Sudeikis, as well as Christoph Waltz. 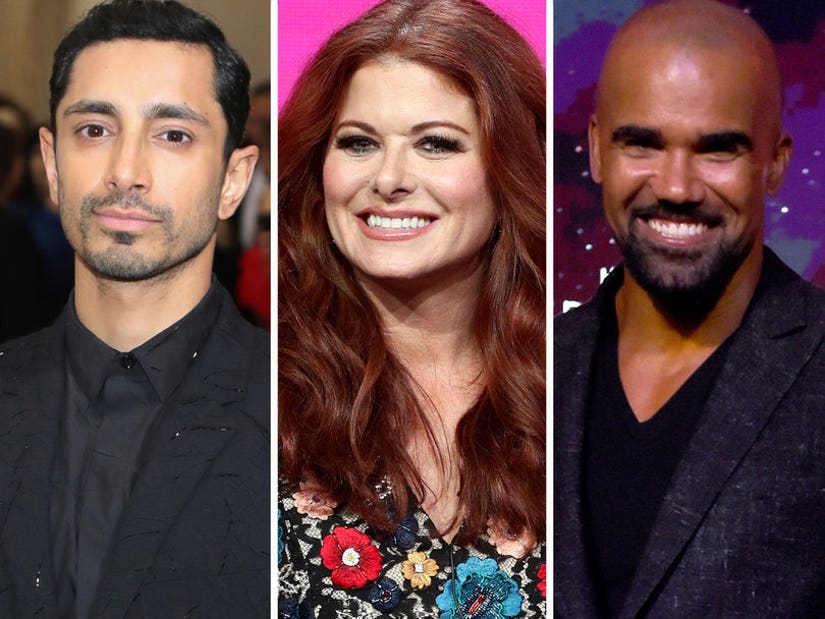