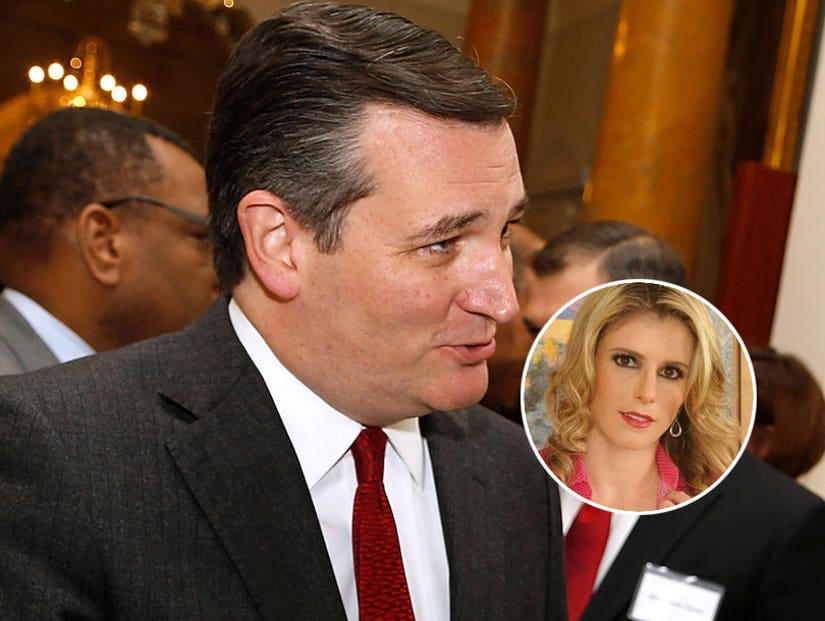 "If I had known that this would trend so quickly, perhaps we should have posted something like this during the Indiana primary," Cruz said Tuesday at the Capitol, according to NBC News reporter Frank Thorp. 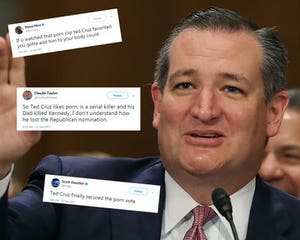 "There are a number of people on the team who have access to the account," he told reporters. "It appears that someone inadvertently hit the 'like' button, and when we discovered the post, which was I guess an hour or two later, we pulled it down."

A reporter pressed the politician: "It wasn't you?"

He responded: "It was a staffing issue, and it was inadvertent. It was a mistake. It was not a deliberate action." 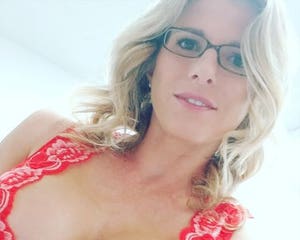 Cruz added that he and his team are "dealing with it internally, but it was a mistake. It was not malicious conduct."

All in all, it sounds like Cruz is being pretty cool about the whole fiasco, though the senator would not say who the staffer was, nor what kind of discipline he or she could face if identified. He added that the issue is "still being discussed."

Cruz's spokesperson, Catherine Frazier, addressed the devout Christian's Twitter activity after in the wee early morning hours of Tuesday, except she mistakenly said the video was "posted," not liked. 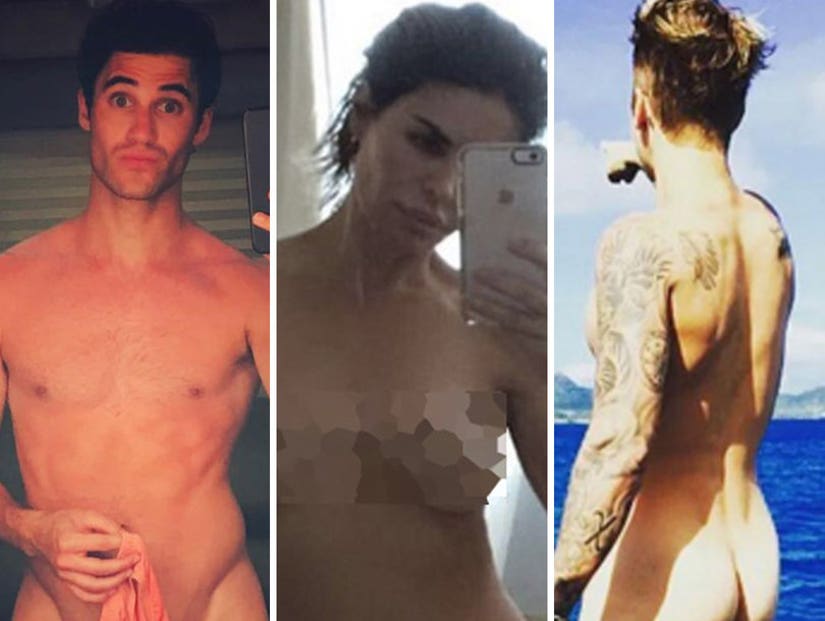 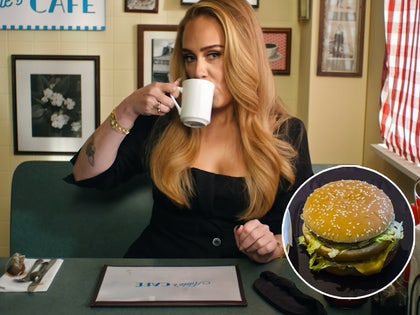 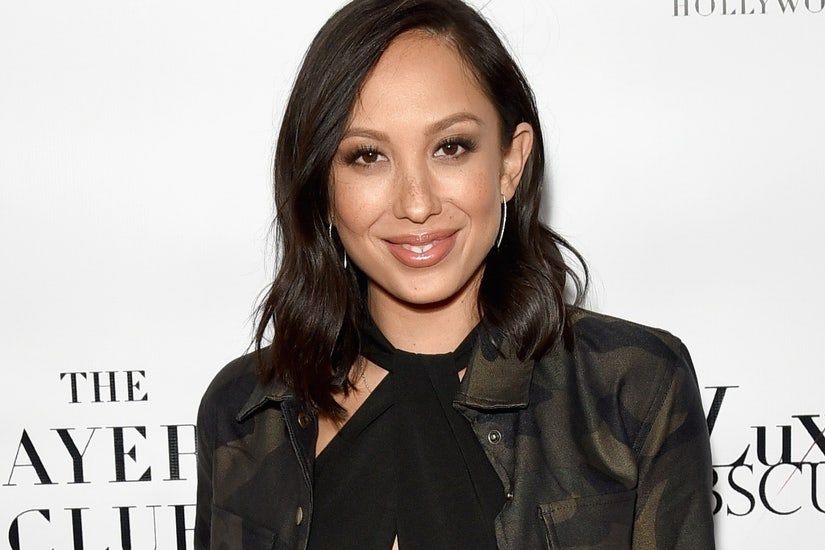 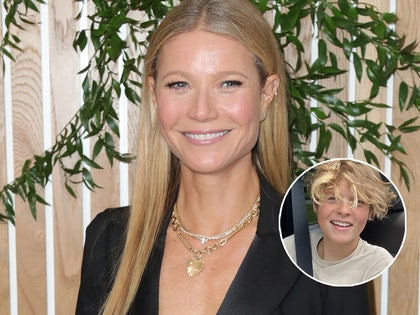 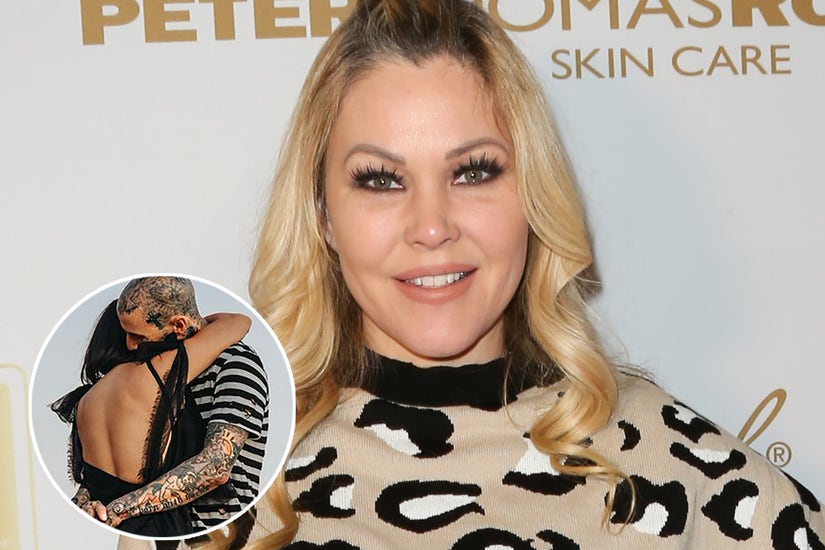