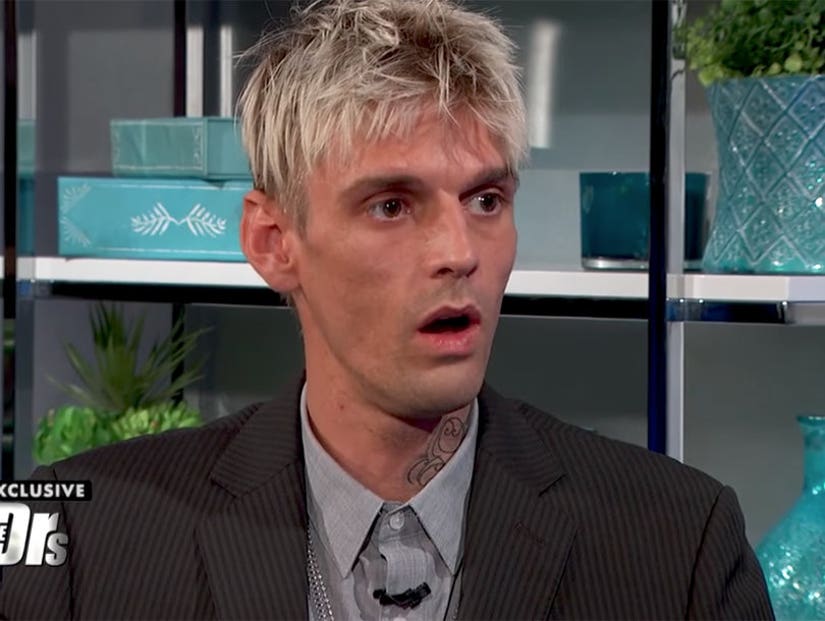 Aaron Carter breathed a big sigh of relief when he got the results of his HIV and STD tests on Thursday's episode of "The Doctors," but -- after agreeing to go to rehab -- resisted further treatment for his many other health concerns.

Both Dr. Travis Stork and gastroenterologist Dr. Jorge Rodriguez sat down with the pop star for Part 2 of their interview with Carter, after talking to him about the dangers of mixing the prescription medications he takes for pain and injuries on Wednesday's show.

A blood test confirmed he takes benzodiazepines and opiates, but came back negative for cocaine and meth. Carter also admitted he hasn't "always been the safest sexually," so was concerned he'd have HIV. 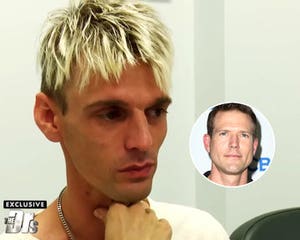 On Thursday, Rodriguez revealed that Carter's liver, kidneys, thyroid were all normal and there was no evidence of stomach cancer. What he did find was that Carter has signs of a weakened immune system, but the HIV test came back negative. He also was clear of STDs like chlamydia, gonorrhea, and syphilis.

"First of all, thank you. I was so scared, so you're telling me I'm HIV negative," Carter told the doctor, hugging him.

"Physically right now, your body is hanging on by a thread," Rodriguez still warned. "You are going a million miles a minute. You are trying to be the singer, the entertainer, the person that is supporting a million people that work for you. These's not stopping and until there's peace here [pointing to his head], the rest is not going to follow."

After Carter said he doesn't want to be on all his pills anymore, talk of staying at an inpatient rehab facility came up.

"I think that things are only going to be better when you're better," Rodriguez said. "You have a chance many of us wish we had, which is the time to get our crap together."

Carter's biggest concern: "I don't want this to come across as, oh yeah, he's an addict."

"We talked about this, number one, you come across as a human being," Stork told him. "And right now, who gives a [beep] about everyone else. Your true fans and the friends that you have around you, you are pleasing them by doing this. I guarantee you they'll be proud of you."

Carter's comfort with heading to a facility didn't last long though, as he started to find reasons he may night be able to go.

"This is going to rehab," he asked, "It's like an out patient program?"

Stork told him it's actually inpatient. "This is one of those places that's a beautiful place, it's more like going to a resort and they work with you," he continued. "Everyday you'll have somebody to talk with. They'll do a medical weaning of the benzos."

"I get it, I get what you're telling me, I just have to learn how to understand it and do it," Carter said.

According to TMZ, Carter did not end up agreeing to the facility and stormed out of the taping. Stork said he has talked to Carter since his appearance and will offer up an update on Friday's show.